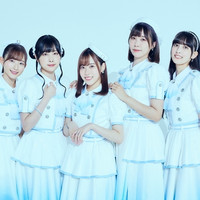 In this “MTV Unplugged” concert, in order to look back on the first season of the TV anime, they will perform the acoustic version of the set list of their first live tour “Liella! First LoveLive ~Starlines~,” bringing out the new charm of their popular songs with special arrangements. In addition, they will perform covers of famous songs that can only be seen at this live concert, with different songs each day. Tickets are on sale at Ticket Pia until 23:59 on April 10 (JST) for the first official pre-sale. 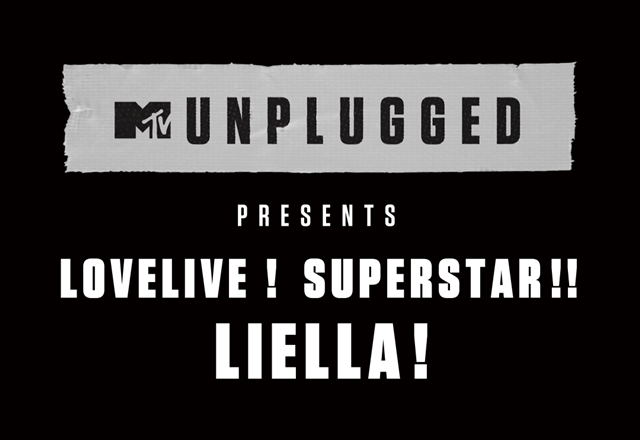 To celebrate their debut’s first anniversary, a full version anime music video for their debut single song “Hajimari wa Kimi no Sora” is now streamed on the Love Live! franchise’s official YouTube channel The single was released on April 7, 2021, then peaked at #2 in Oricon’s weekly single chart.