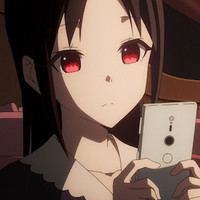 More Kaguya-sama: Love is War is officially here with the arrival of the hotly-anticipated third season! You’ll be able to catch the latest episodes adapting Aka Akasaka’s manga of the same name as part of the Crunchyroll Spring 2022 Lineup, so read on for an overview to see what’s in store for the romantic comedy series in Kaguya-sama: Love is War -Ultra Romantic-. 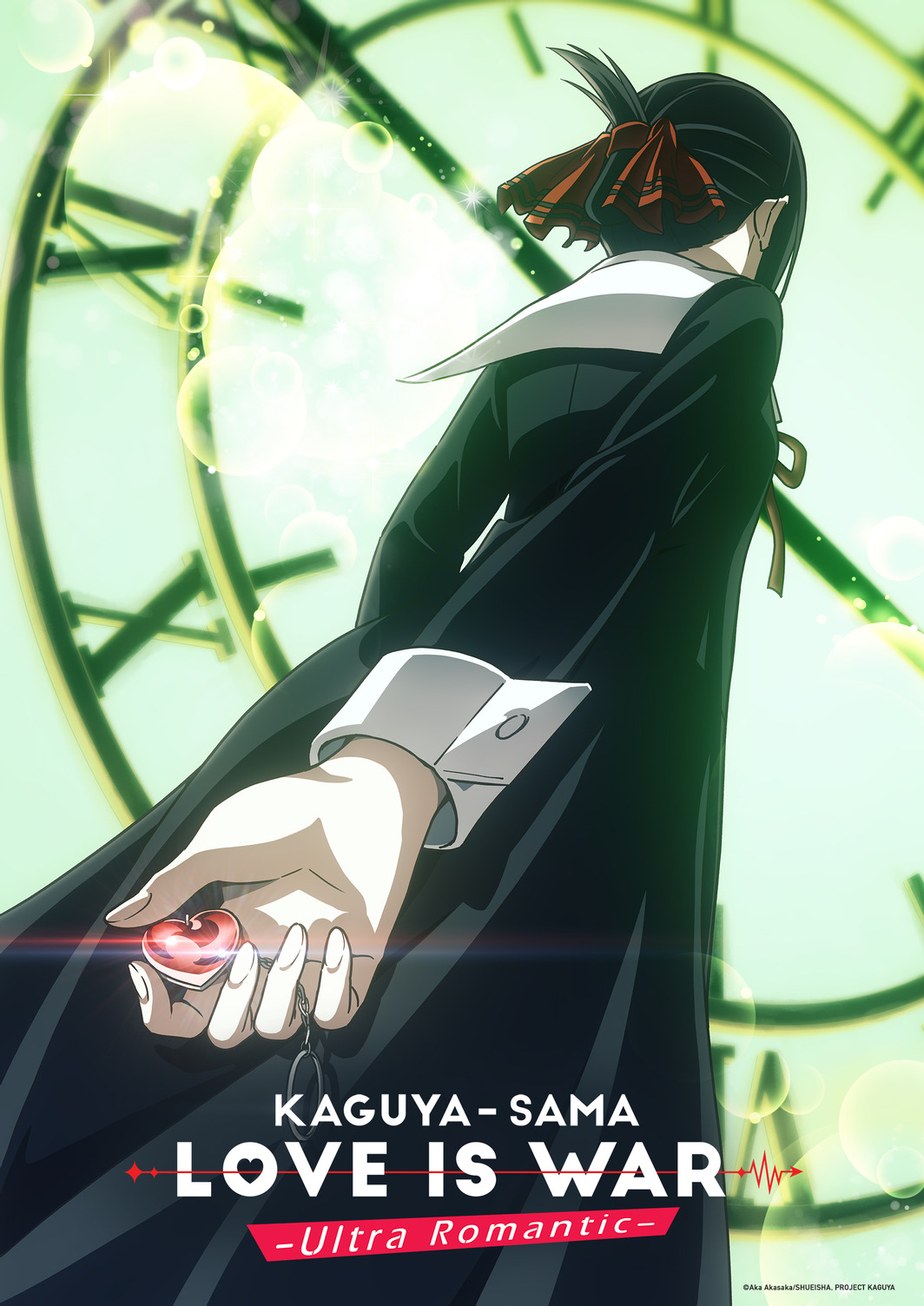 VA: Miyu Tomita (Riko in Made in Abyss)

VA: Rina Hidaka (Milim in That Time I Got Reincarnated as a Slime)

In the final days leading up to the premiere of KAGUYA-SAMA: LOVE IS WAR -Ultra Romantic-, the official accounts started sharing countdown illustrations by various members of the anime’s staff. Here’s how it all went down! 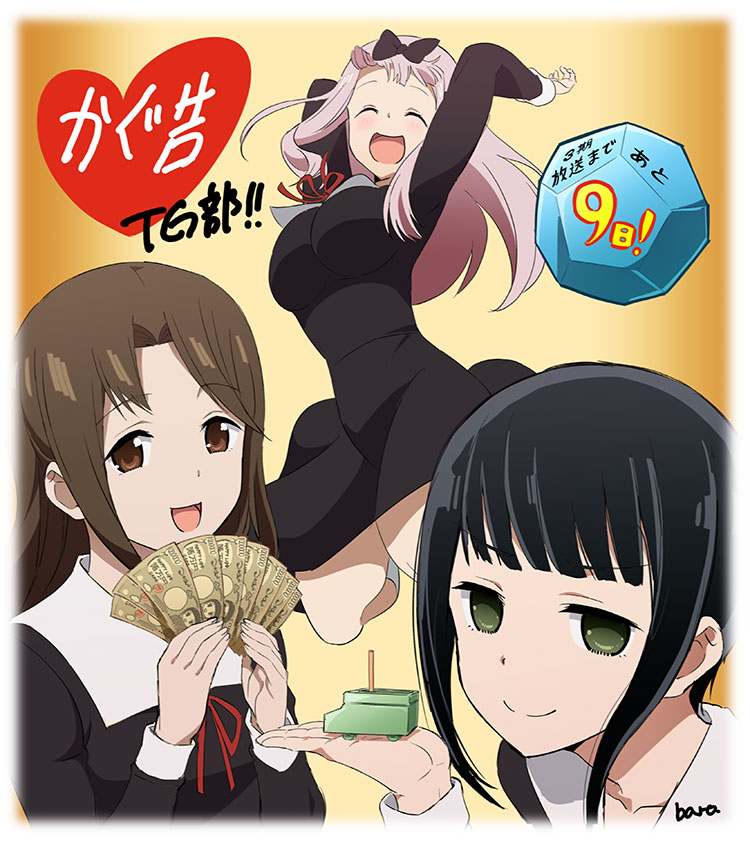 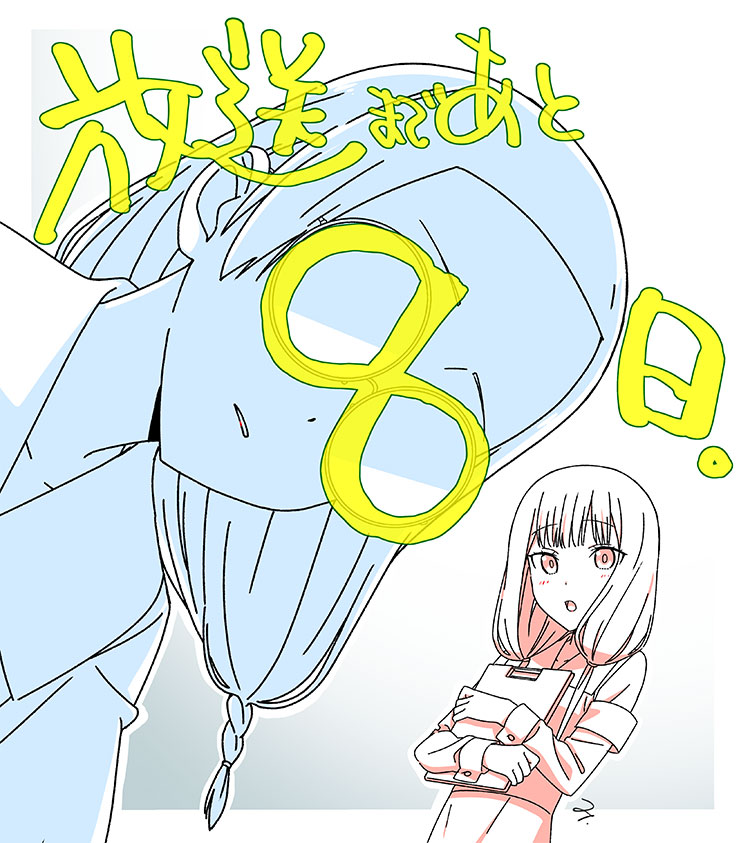 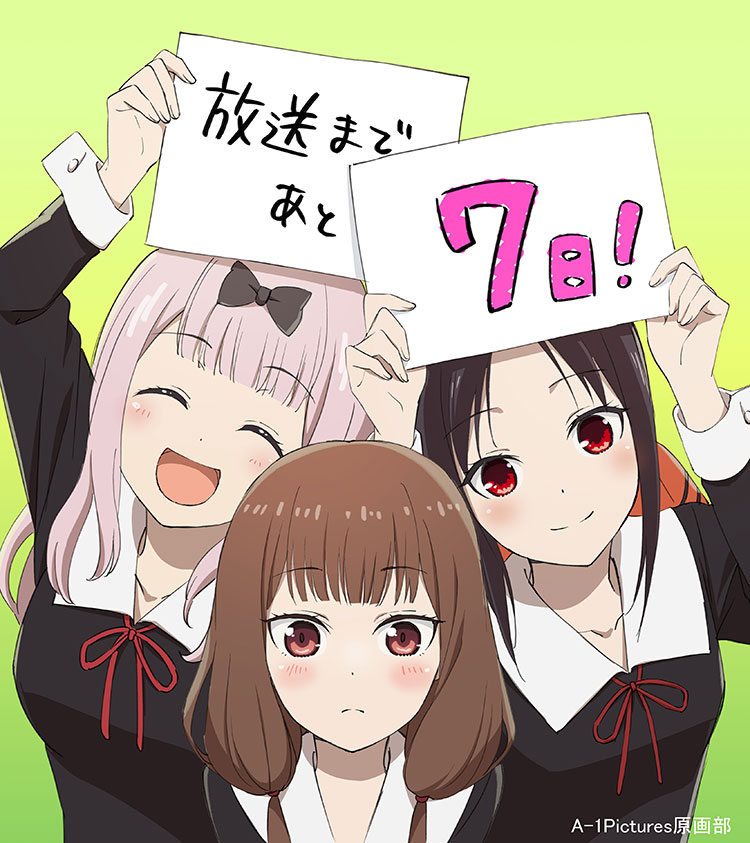 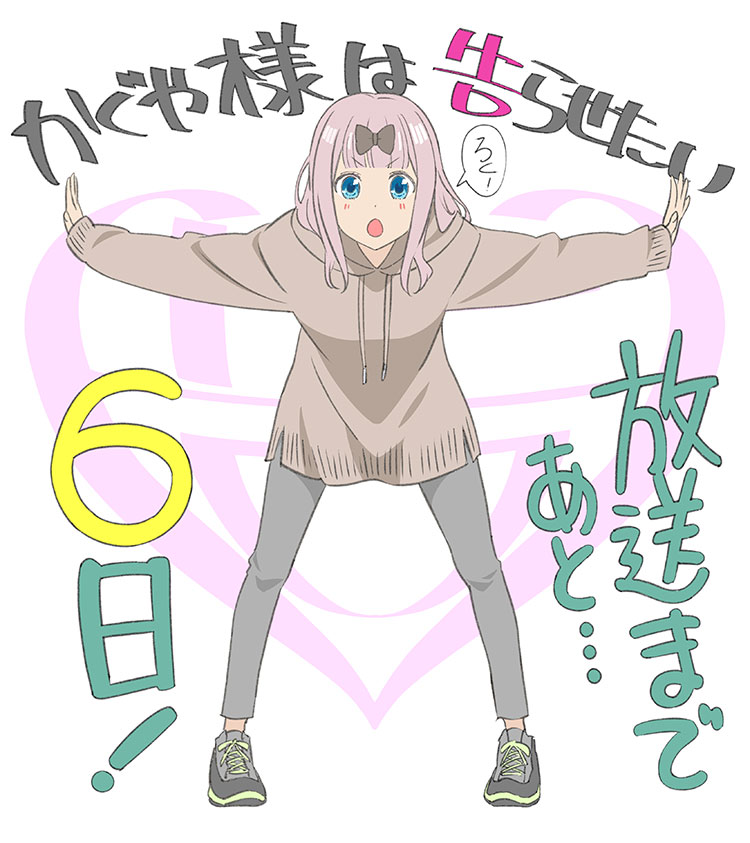 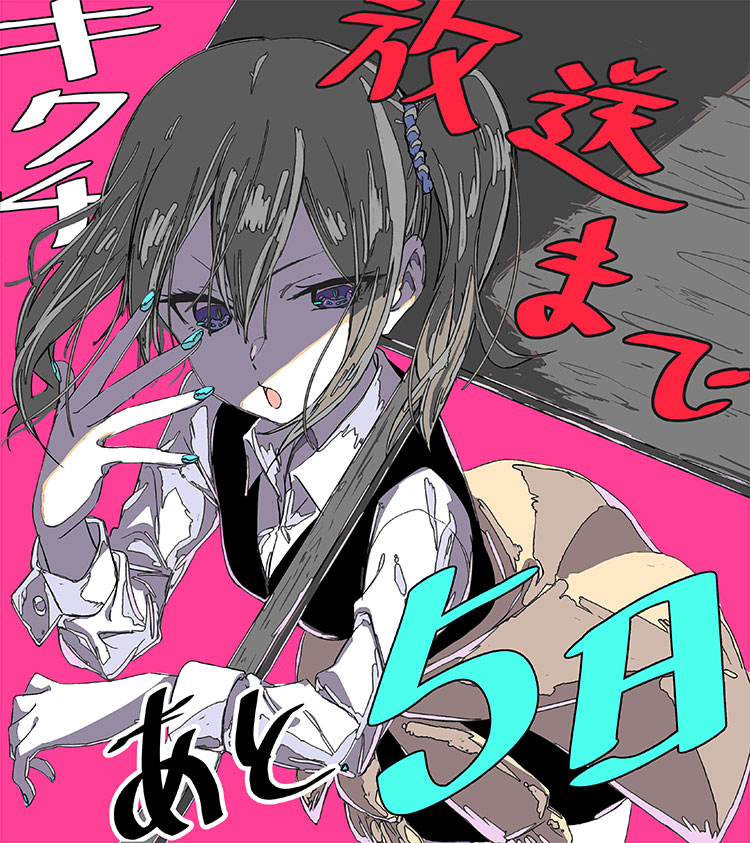 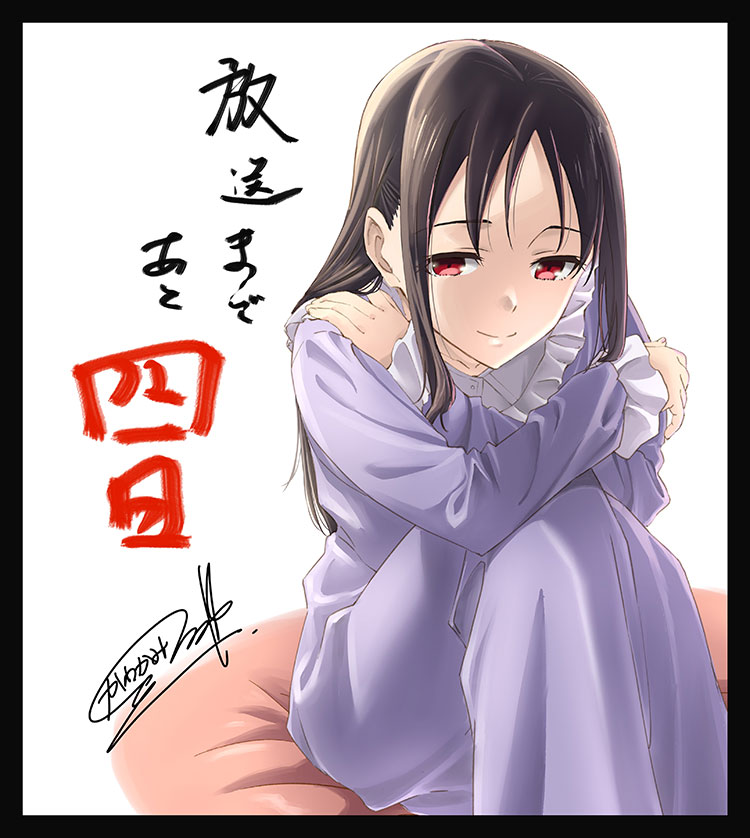 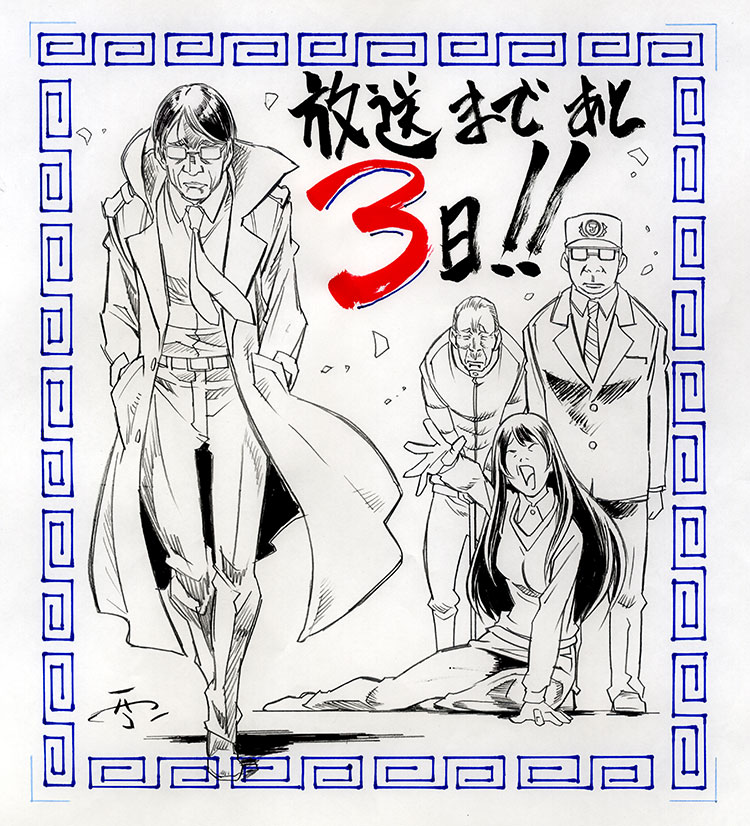 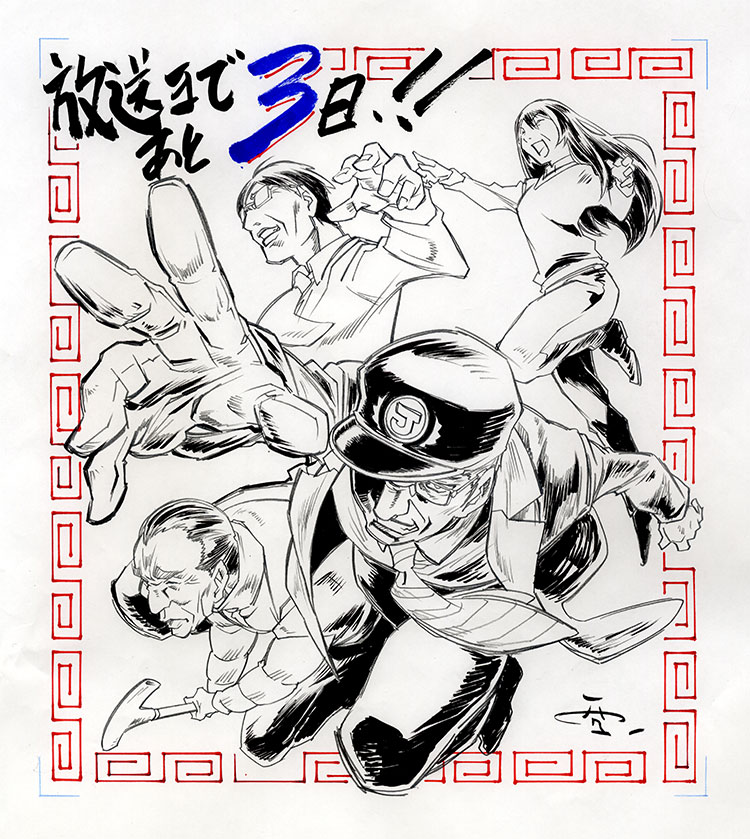 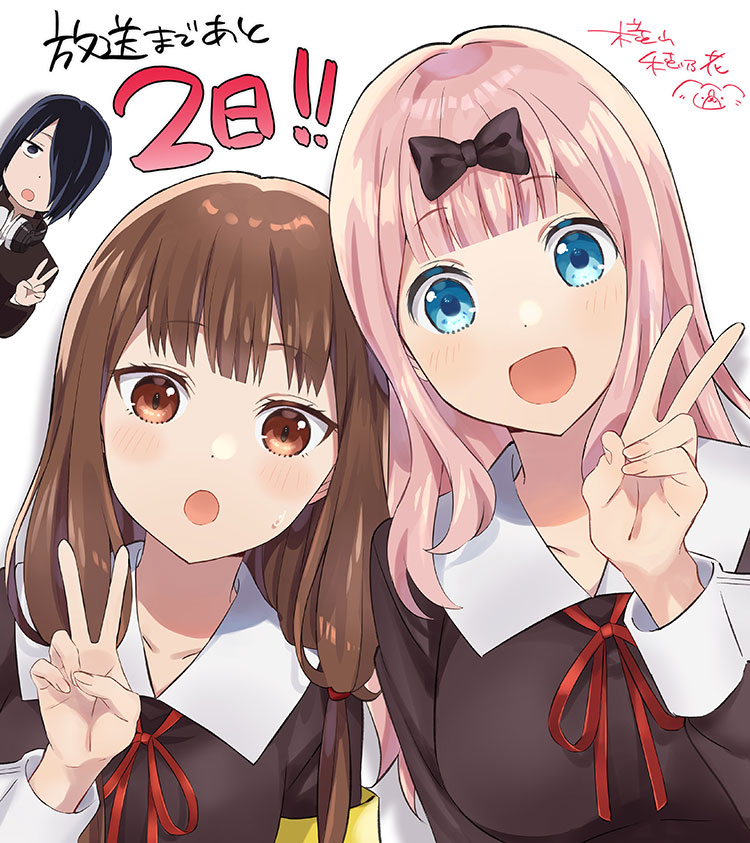 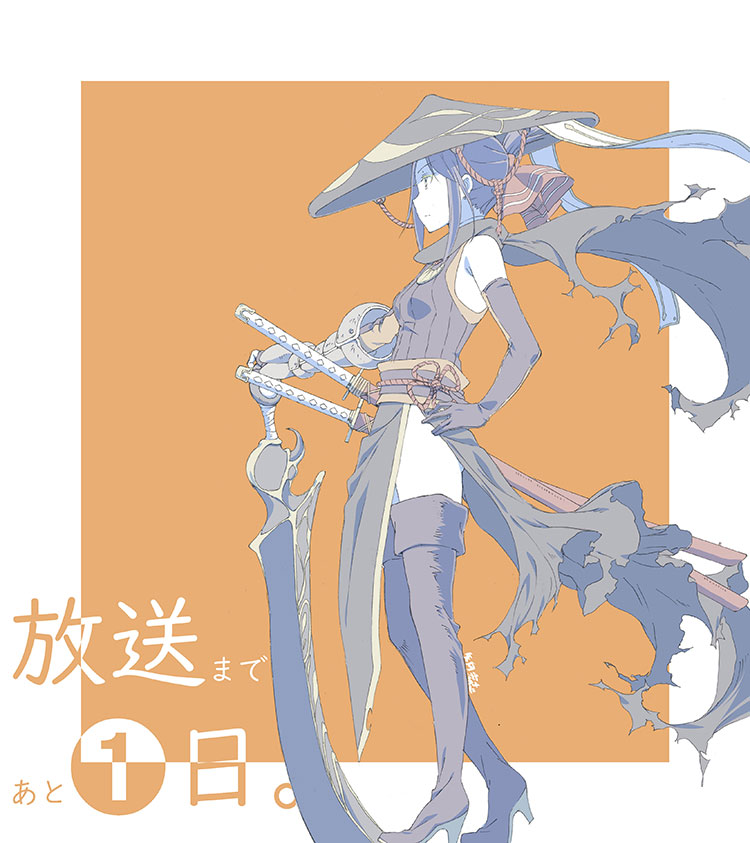 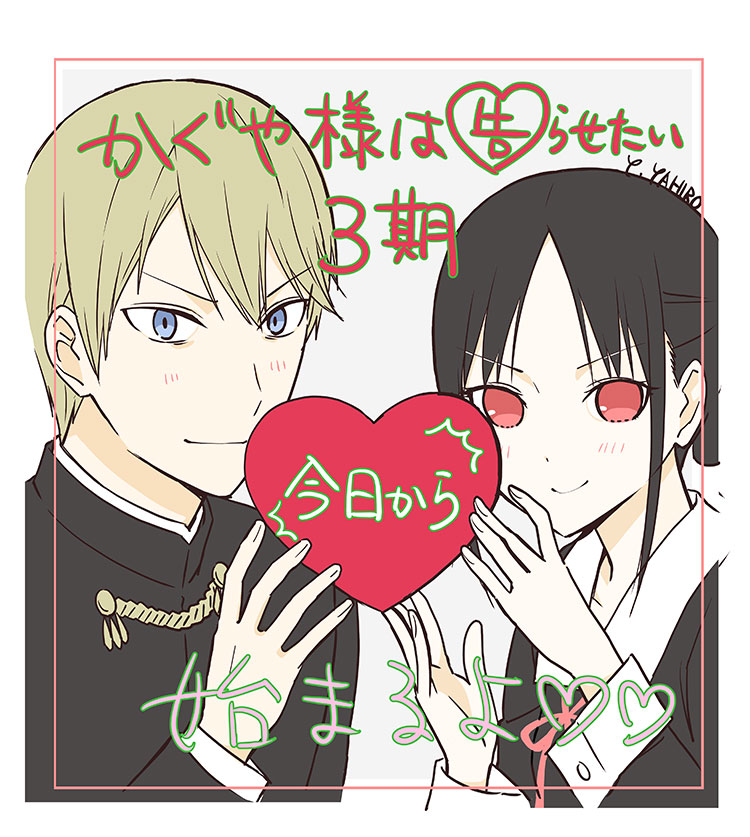