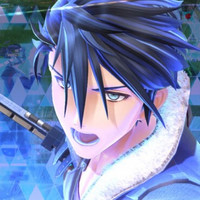 Leading the charge in this one is the young Spriggan Van Arkride, voiced by Daisuke Ono. 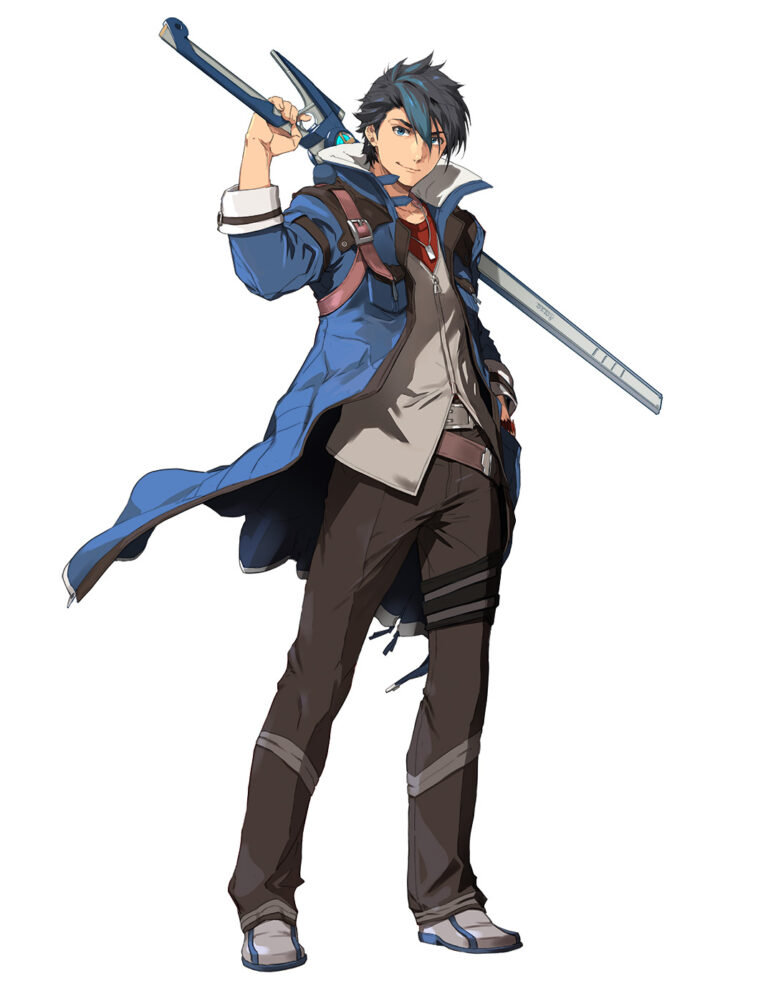 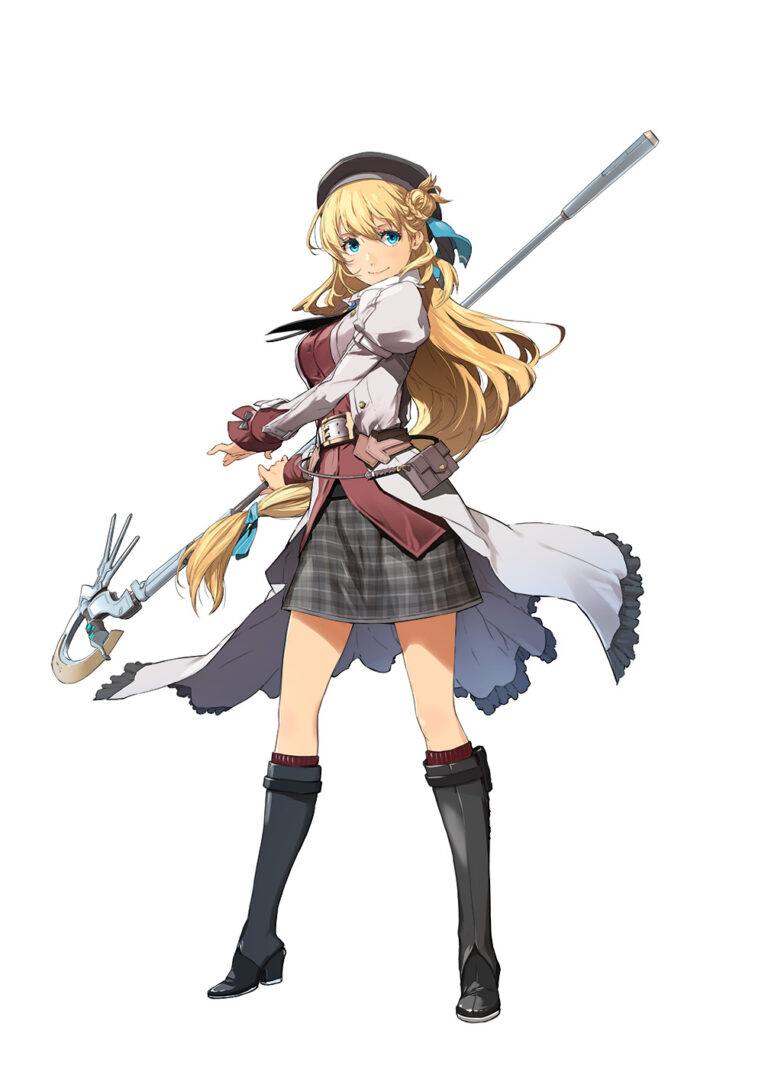 Elaine Auclair (Chiwa Sato) is an A-rank bracer with master-class skills who works under the Sword Maiden nickname. 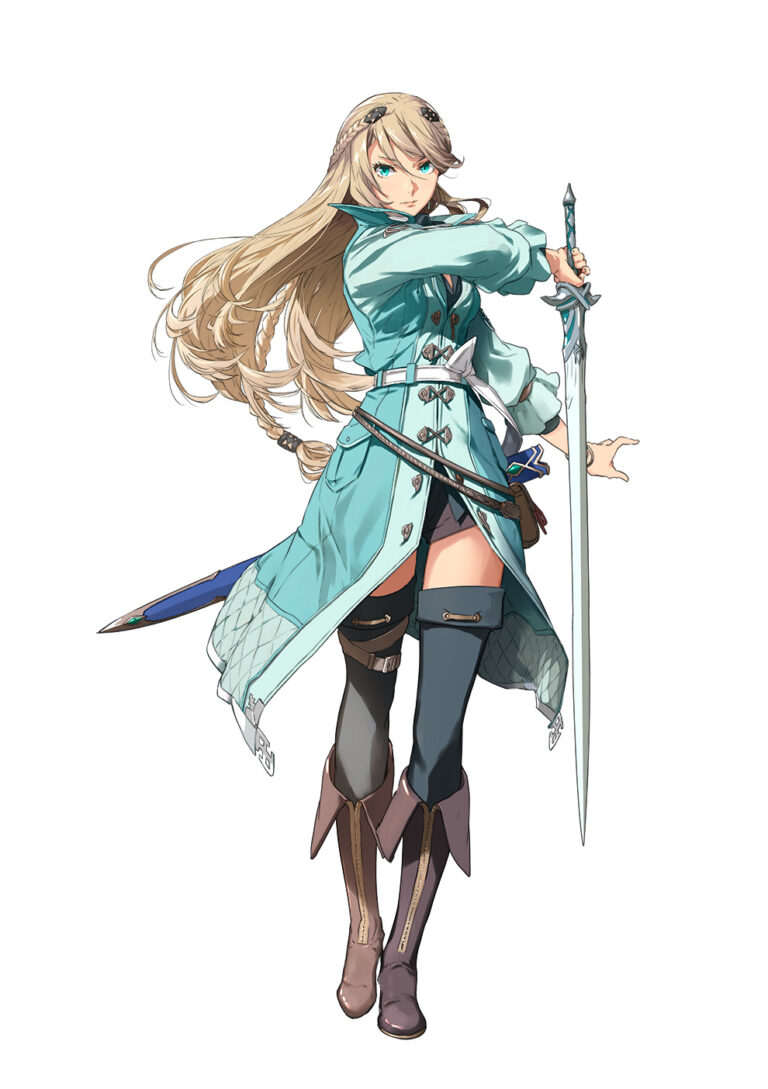 CRIMSON SiN finds Van investigating a bizarre massacre in a corner of Edith City that interrupts a period of relative peace in the Republic of Calvard. The plot thickens as the hunt for the culprit begins and Van encounters a young boy and girl in search of something that will lead them down an inescapable path.