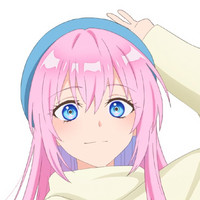 The spring TV anime has started and that means the Shikimori’s Not Just a Cutie TV anime begins in a few short days adapting Keigo Maki‘s manga of the same name, but it also means that we get another seasonal visual featuring the cool titular character dressed in an adorable seasonal outfit with sakura blossoms floating around her. 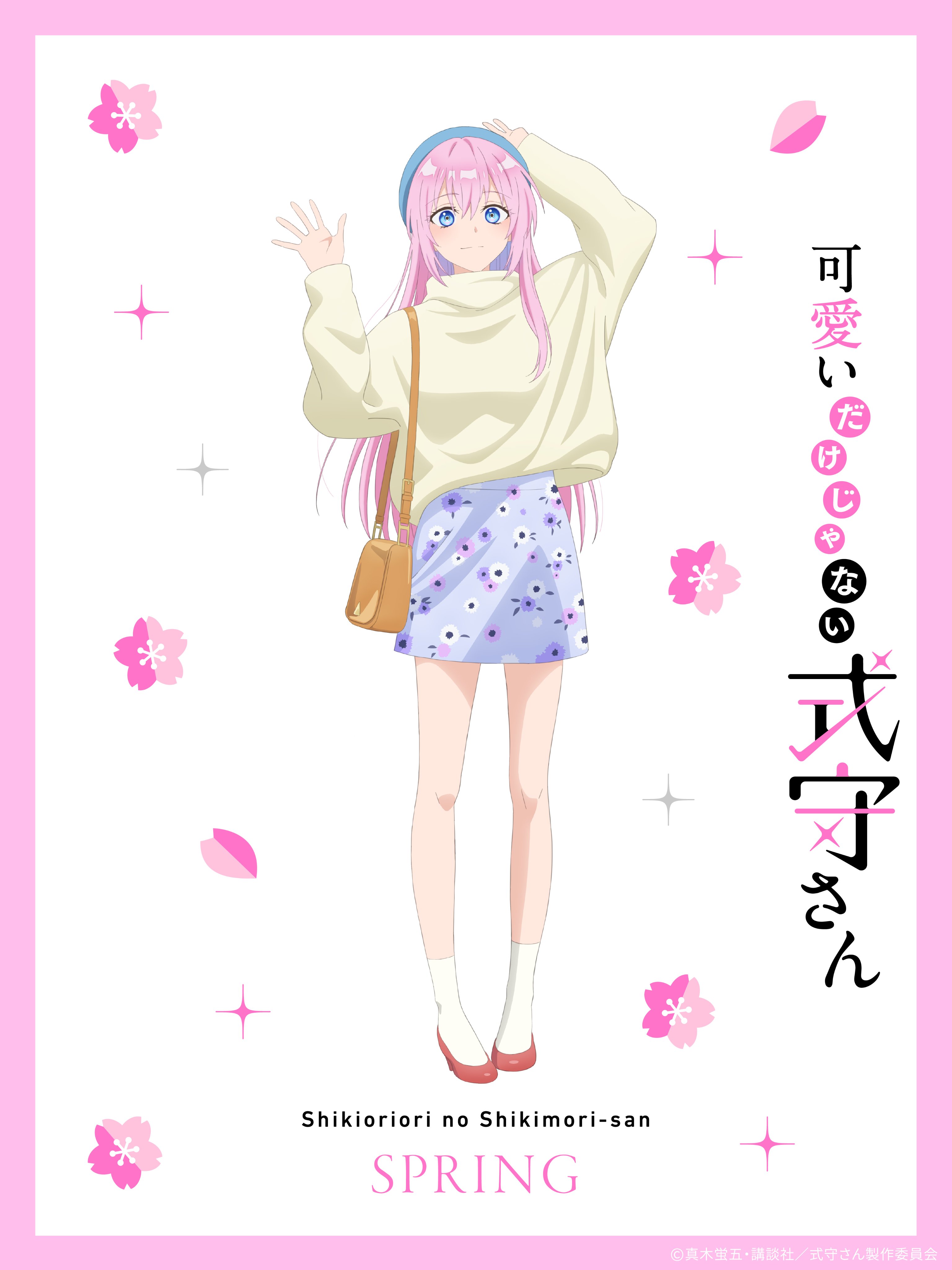