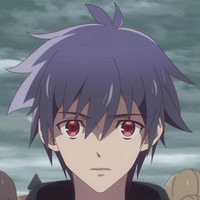 Old enemies make unlikely allies in a dramatic, credit-free version of the opening animation for I’m Quitting Heroing, a currently broadcasting TV anime based on the series of light novels written by Quantum and illustrated by Hana Amano about a former hero who decides to help rebuild the kingdom of the Demon Lord that he conquered as part of his heroic duties.

After defeating the despicable Demon Queen, Leo Demonhart does not earn a hero’s welcome, and those he fought to protect now regard him with suspicion and hostility. With nowhere else to go, Leo seeks employment with his former nemesis! 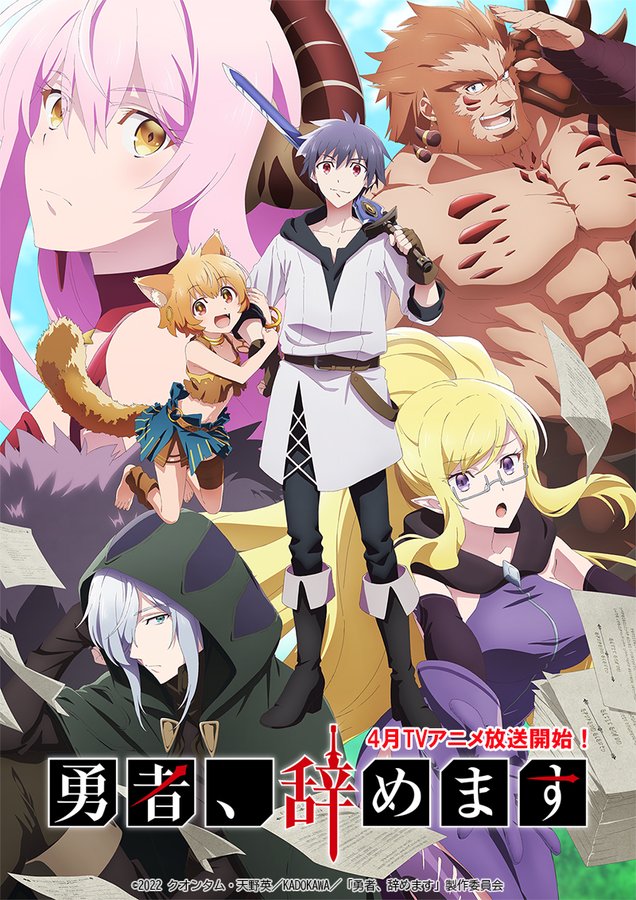 The I’m Quitting Heroing TV anime is directed by Yuu Nobuta and Hisashi Ishii and features animation production by EMT Squared. The series is currently broadcasting in Japan, and it is also available via streaming on HIDIVE in the United States and other world markets.