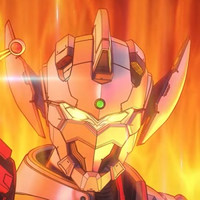 If you’re in the mood for some tokusatsu action, then you’re in luck, because a credit-free version of the opening animation sequence has been published for ULTRAMAN Season 2, an upcoming Netflix original anime based on the manga that sees many different heroes from Tsuburaya Productions’ Ultra series teaming up to fight evil.

The video (below) features the official opening theme song for the series, entitled “3”, which is performed by NOILION.

The original ULTRAMAN manga is written by Eiichi Shimizu, illustrated by Tomohiro Shimoguchi, and serialized by Hero’s Inc. in their Comiplex manga magazine. An English language version is also available from Viz Media. Netflix describes the story of ULTRAMAN Season 2 as follows:

The story heats up as six warriors band together! Ultraman is joined by Seven, Ace, Zoffy, Jack and Taro and together, the united Ultraman brotherhood takes on a new alien threat. 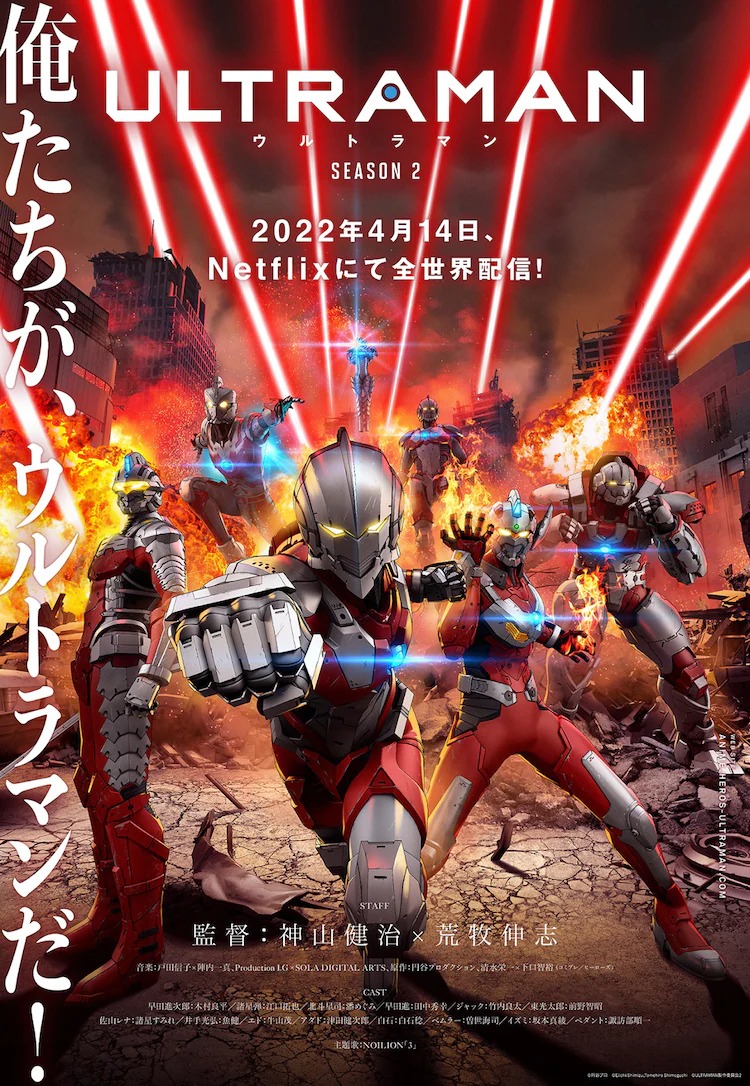 ULTRAMAN Season 2 is directed by Kenji Kamiyama and Shinji Aramaki and features animation production by Production I.G and SOLA DIGITAL ARTS. The series will stream on Netflix in worldwide markets beginning on April 14, 2022.