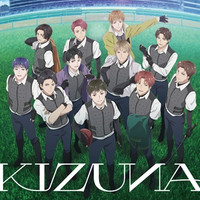 11-member global boys band JO1 has posted a performance clip of their latest song “Move The Soul,” which is now featured as the OP theme for the forthcoming horse racing school-themed TV anime Fanfare of Adolescence. The song links the story of the protagonists’ encounter with their heartfelt dreams as depicted in the anime with JO1’s past trajectory, and serves as a shout-out to those who are pushing forward toward their dreams.

“Move The Soul” was released digitally on April 3, and will also be included in their forthcoming second album “KIZUNA” to be released on May 25. 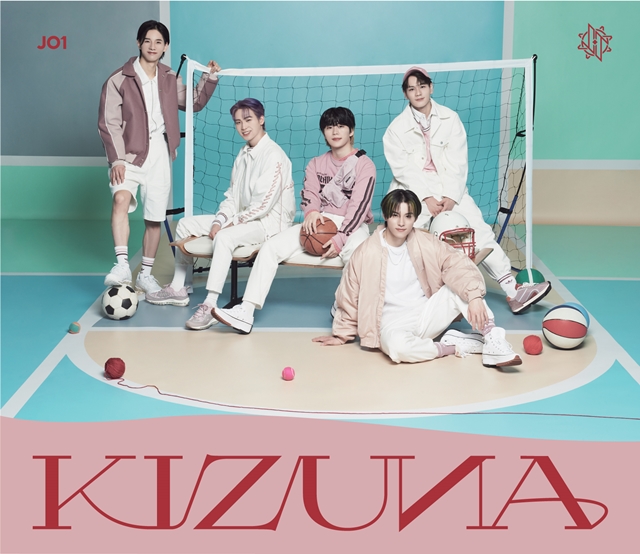 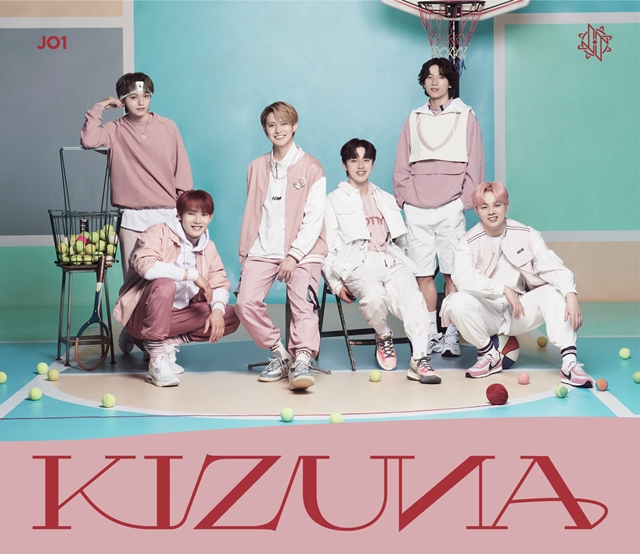 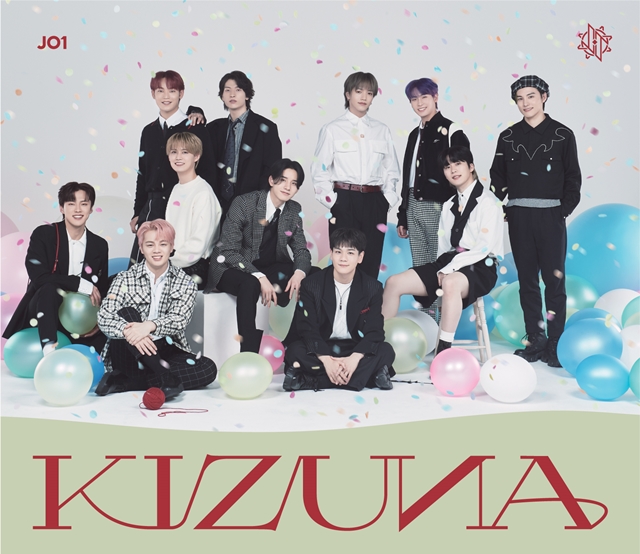 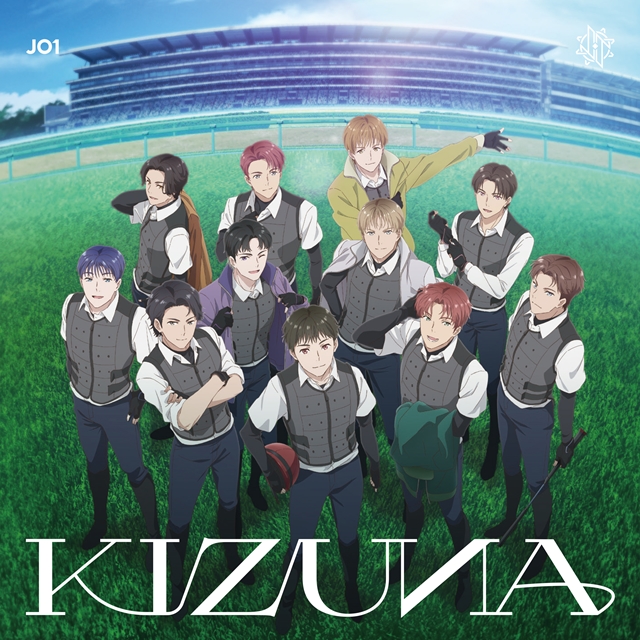 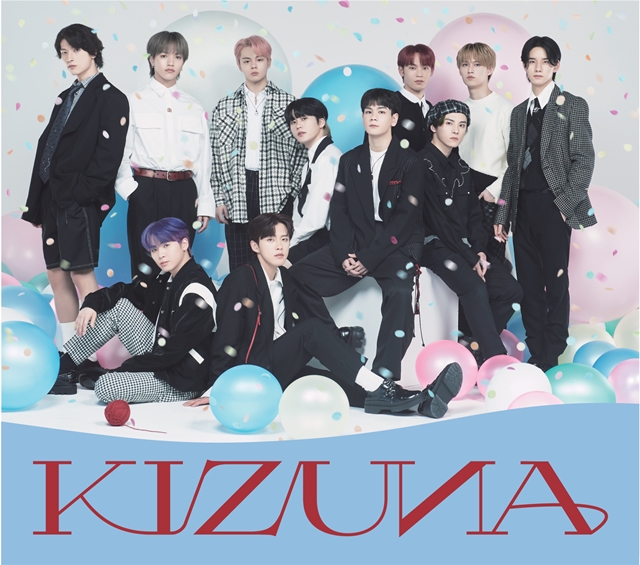 The jockey curriculum at the Horse Racing School… A school with incredibly difficult entrance requirements, where only one out of every ten to twenty applicants is accepted, and students need not just book smarts, but also physical and athletic abilities. There, a boy who is a popular idol meets his real dream for the first time. A boy who grew up on an island dreams of spending his days racing with horses. A boy from England is unsure of the path his parents have chosen for him, but still chooses to follow his dreams. This is a story about boys who pursue their dream of becoming a jockey. 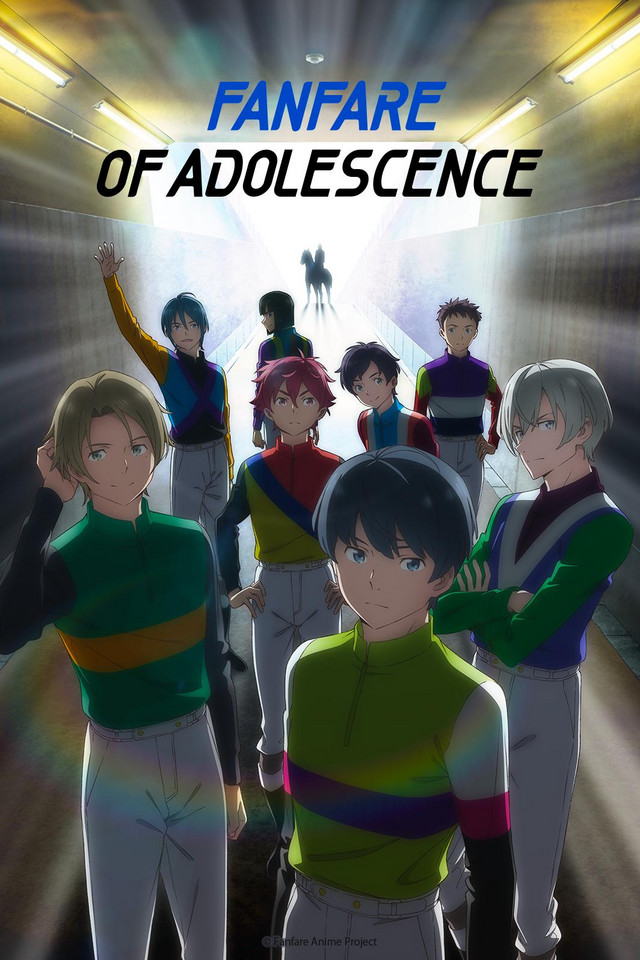