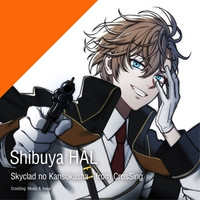 Shibuya started his activities as a virtual YouTuber/VTuber in April 2018, and his official YouTube channel has attracted over 710,000 registered subscribers. He selected the OP theme of the game STEINS;GATE released in 2009, which he says he loves. The cover version was released digitally at 00:00 on April 6 (JST), and its digital jacket illustration was newly drawn by minato, the character designer of the Touken Ranbu franchise. 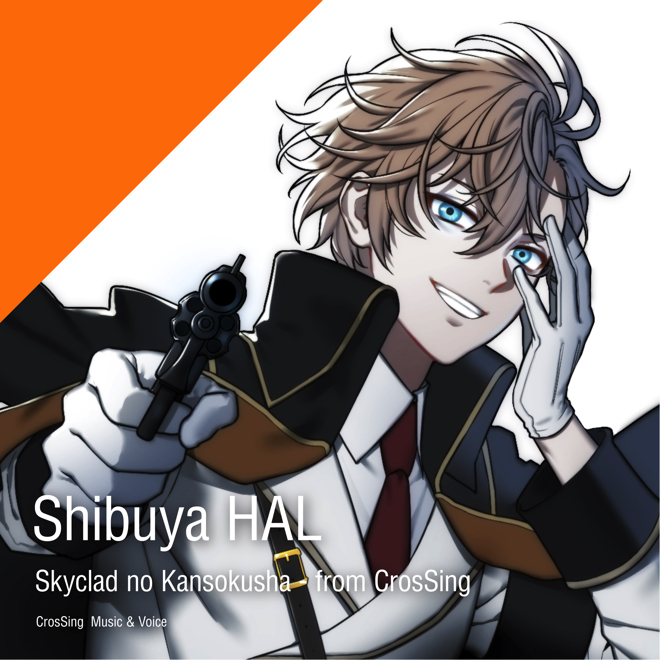 The CrosSing project was launched in March 2022 to bring the “voices” of artists who are active in various industries, such as voice actors, anime song artists, VTubers, and 2.5D stage play actors, through “songs.” The songs are all chosen from the performers’ memories and will be released on YouTube and digital music distribution services.