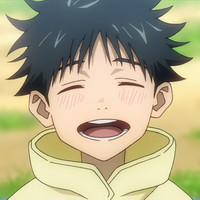 Despite tough competition at the North American box office, JUJUTSU KAISEN 0 is still going strong with the film coming in 4th over last weekend. With this result, Crunchyroll is proud to announce today that the MAPPA-produced adaptation of Gege Akutami’s manga is officially the 4th highest-grossing anime film in the United States! 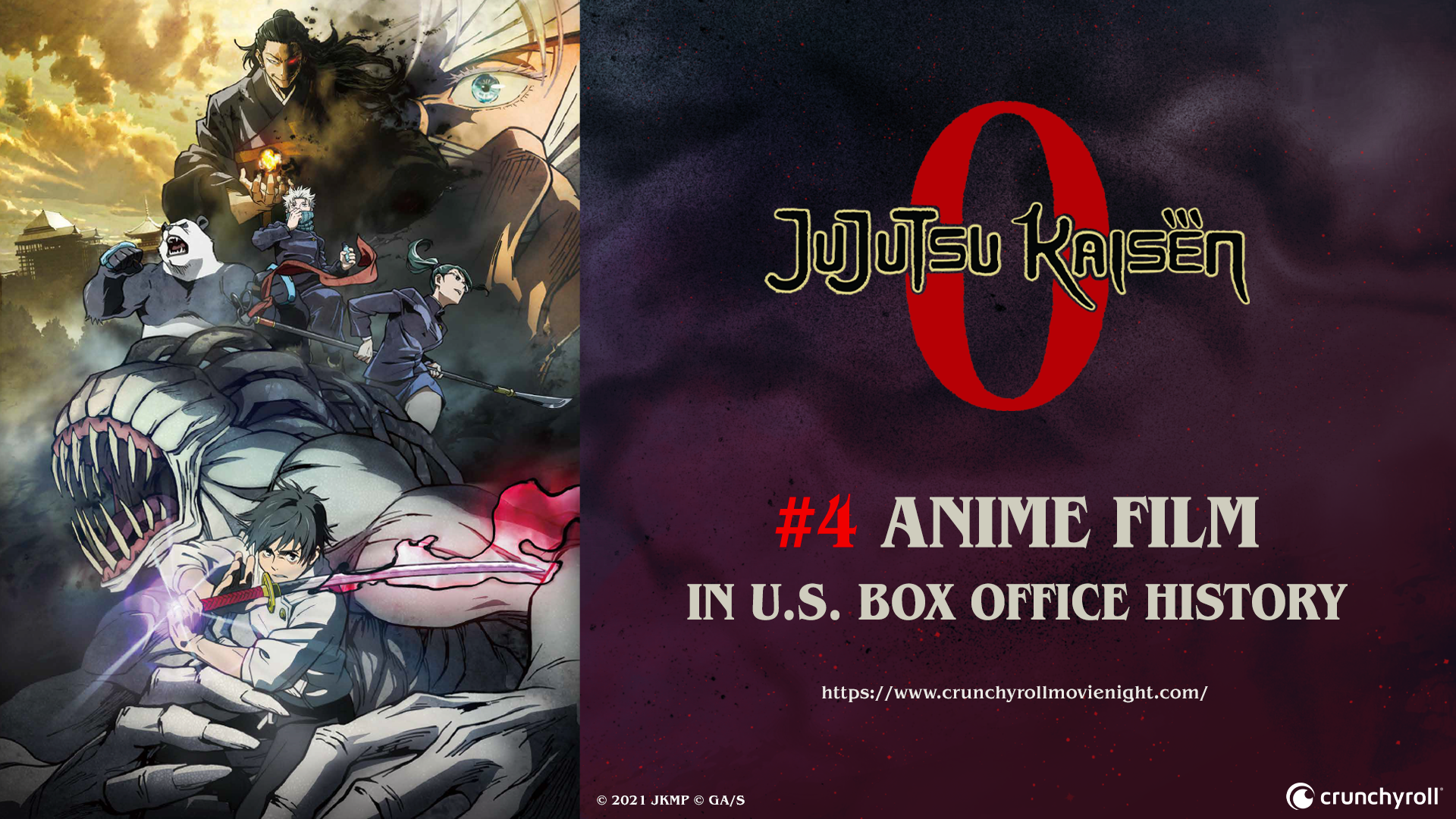 This momentous result is just another notch in the belt for JUJUTSU KAISEN 0. In the film’s home country of Japan, JUJUTSU KAISEN 0 has so far grossed 13.32 billion yen (US$117.05 million), making it the 9th highest-grossing film of all time in the country. While internationally, it’s currently the 10th highest-grossing anime film around the world.

Crunchyroll streamed the first season of the JUJUTSU KAISEN TV anime as it aired in Japan, later releasing an English dub for the series as well. Crunchyroll released the blockbuster prequel anime film JUJUTSU KAISEN 0 in North American theaters on March 18, with the United Kingdom, Ireland, Australia, New Zealand and select European countries getting screenings through March and April.

If you’re in North America, you can find your closest screening here.

The second season of JUJUTSU KAISEN will be premiering on Japanese TV in 2023 with MAPPA confirming that they will be returning as the anime studio in charge, though no premiere date has been confirmed as of yet.