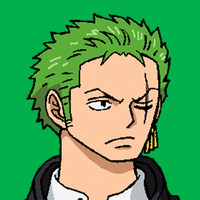 Over on the official Twitter account for the upcoming ONE PIECE FILM RED anime film the next film in the epic voyage has been sharing daily character visuals for each of the characters we’ll see on the Straw Hats’ newest adventure, with the first day featuring Luffy. Over the last two days, Zoro and Nami have had their own character poster revealed, featuring them in their own pirate get-ups! 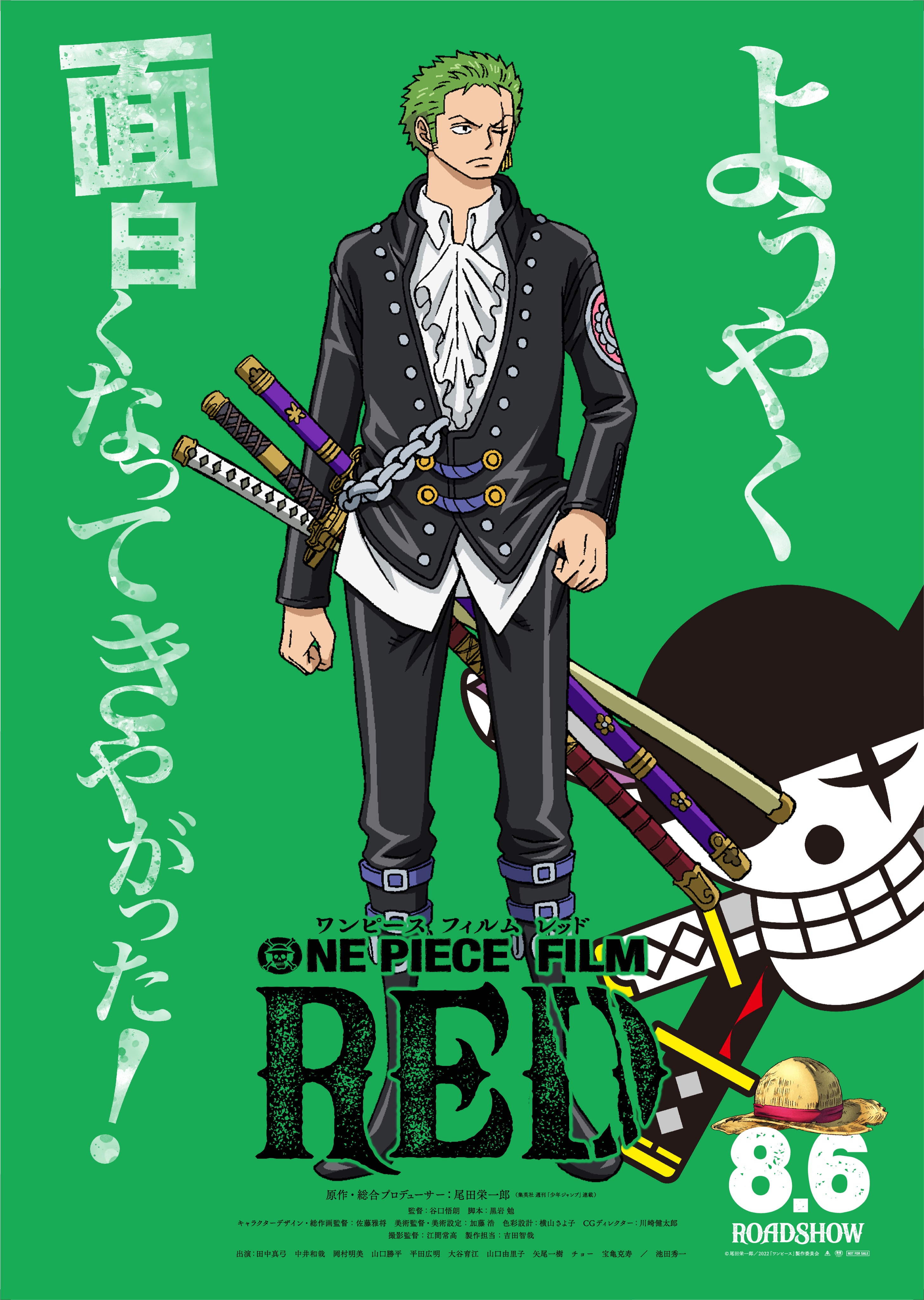 The tagline on Zoro’s poster reads “Finally, it’s getting interesting!” 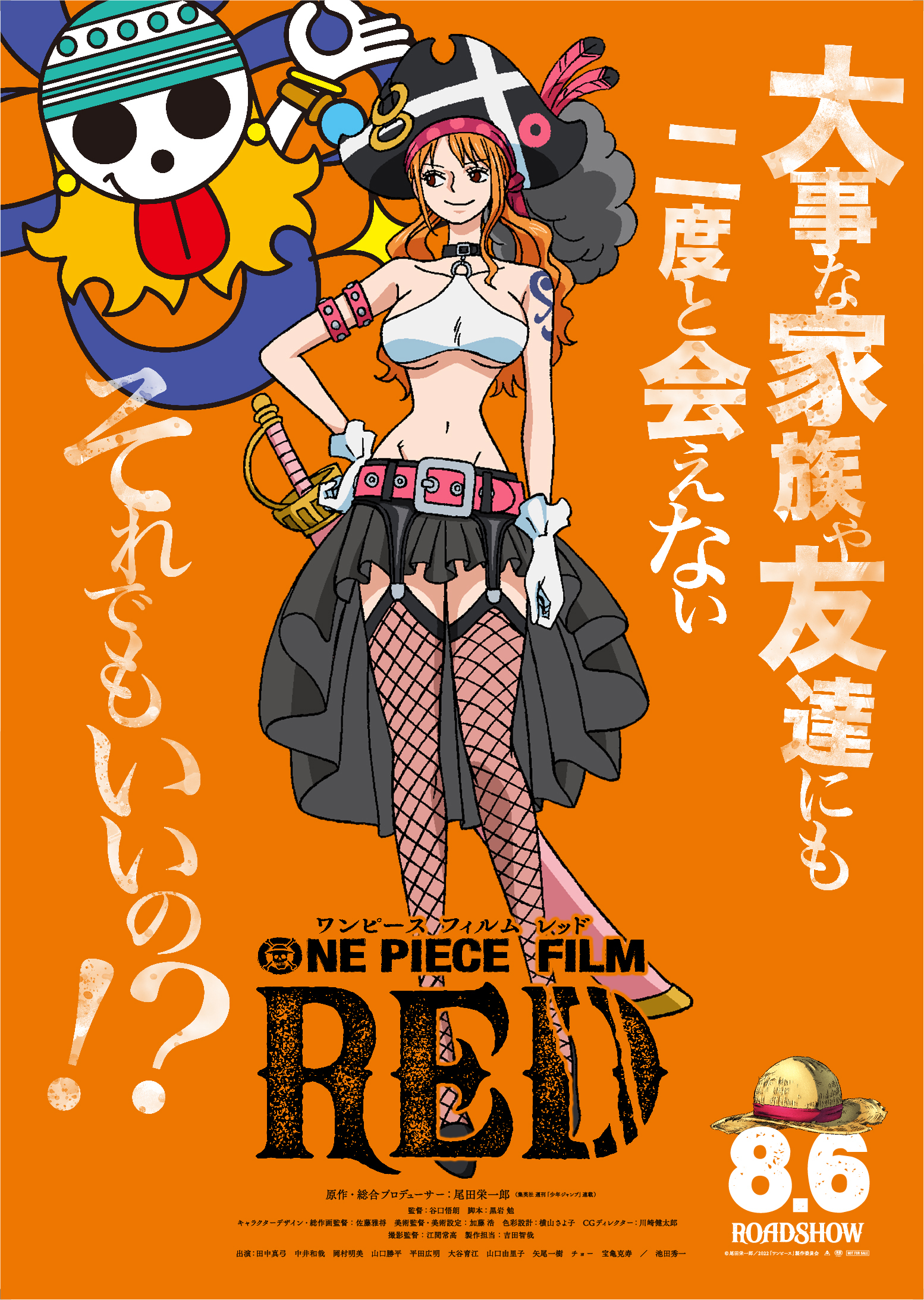