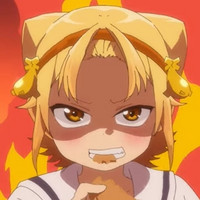 With the theme song “ENJOY☆NAGOYA☆PERFECT☆LIFE” sung by Akira Ouse, the clip is packed new scenes from the fourth season, including the introduction of the Student Council members, who will make their first appearance. The fourth season’s “announcement special program” was already aired in Japan on April 2, and its actual first episode will be aired on April 9. 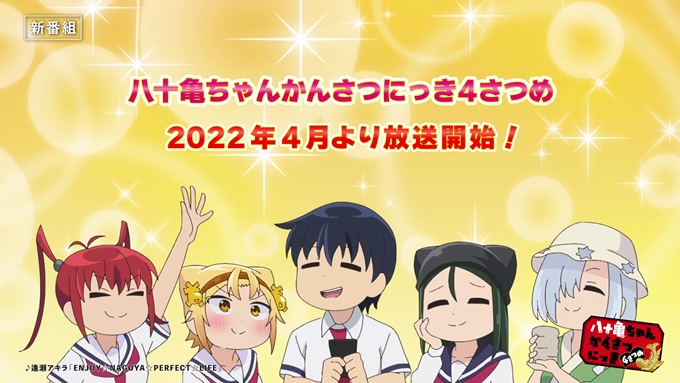 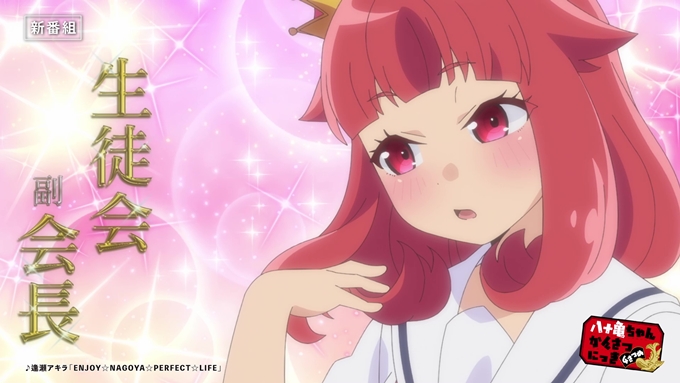 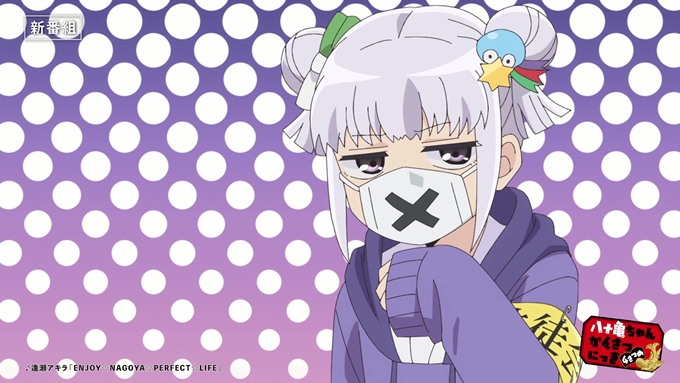 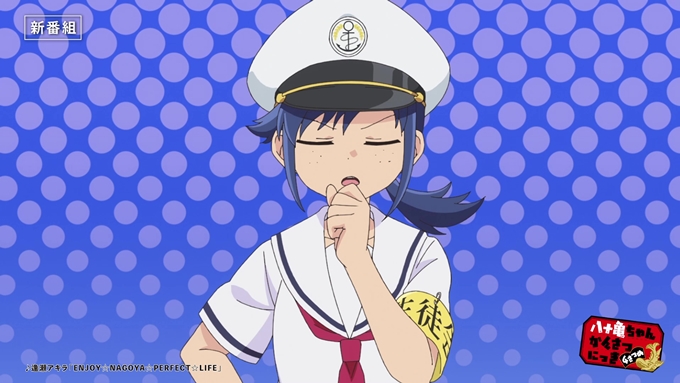 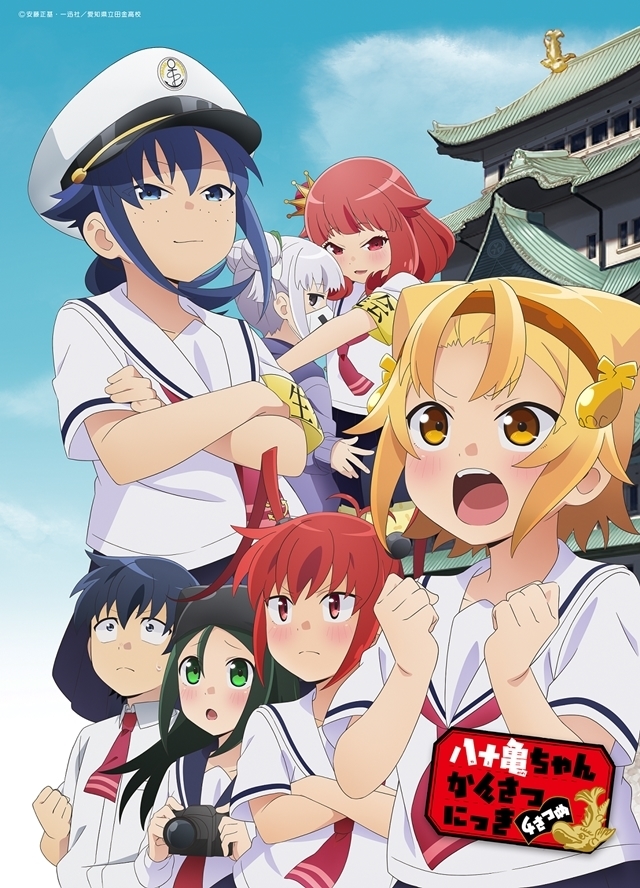