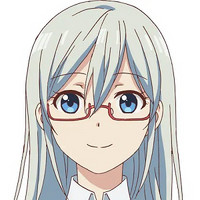 Two new cast members have been revealed for Isekai Yakkyoku (“Another World Pharmacy”), an upcoming TV anime based on the series of isekai fantasy light novels written by Liz Takayama and illustrated by keepout about a young man who reincarnates in a world where magic is the primary source of medical care. The new cast members include: 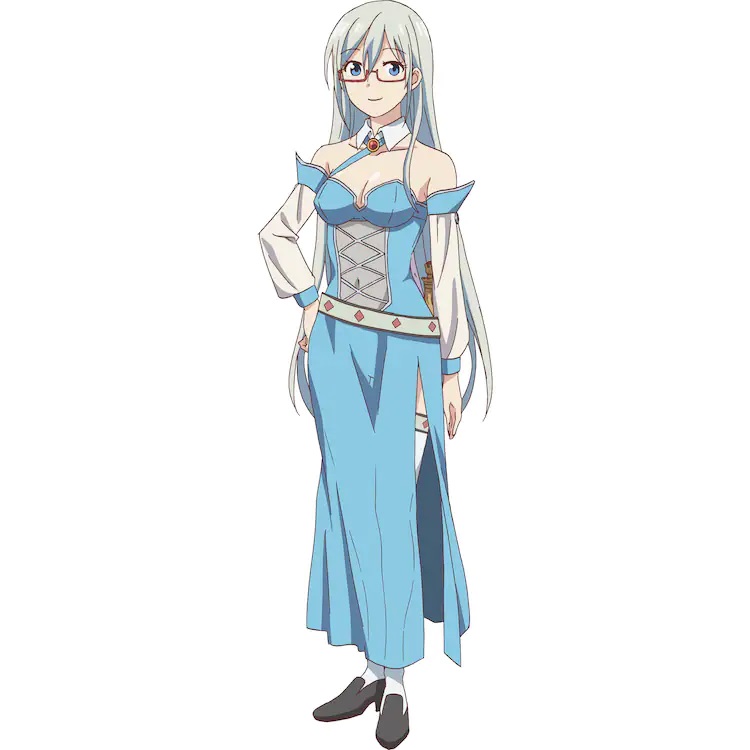 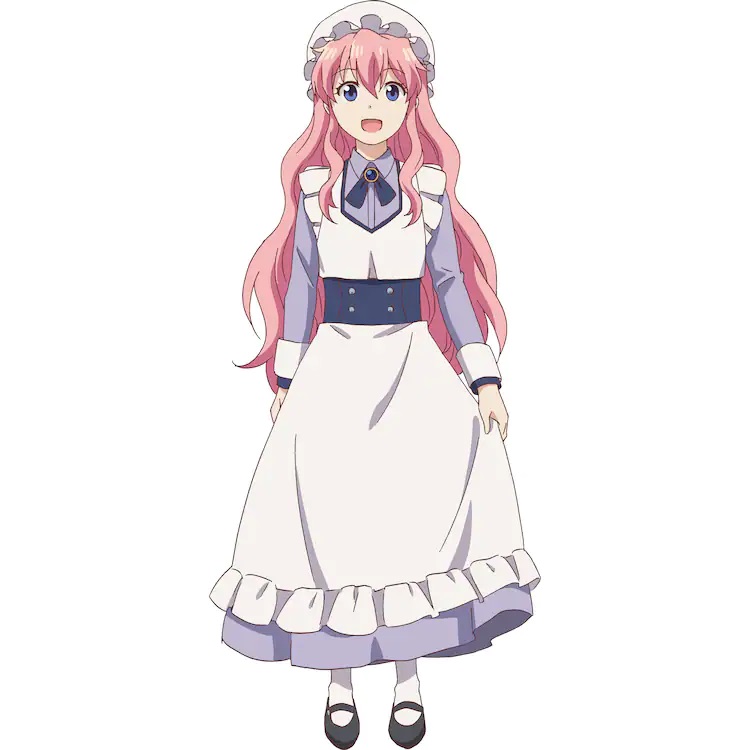 And Kaede Hondo as Charlotte Soller. 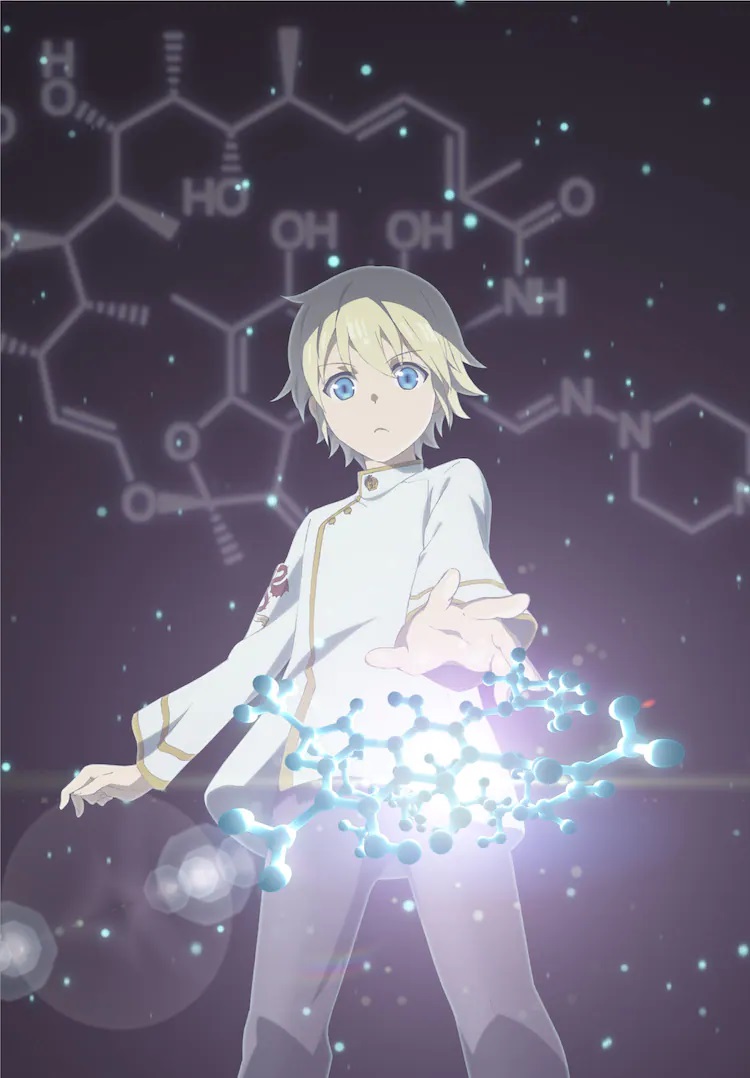 Isekai Yakkyoku is directed by Keizō Kusakawa and features animation production by Diomedéa. The series is scheduled to begin broadcasting in Japan in 2022.