My Happy Marriage Anime Adaptation in the Works at Kinema Citrus 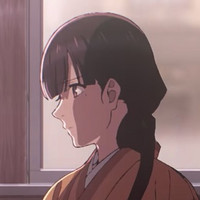 Writer Akumi Agitogi and illustrator Rito Kohsaka’s My Happy Marriage manga is about to make its way to the small screen. A TV anime adaptation was announced via the official accounts this morning, with Kinema Citrus (Made in Abyss, The Rising of the Shield Hero) handling animation production for the upcoming series.

In addition to a teaser promo and the launch of the official anime website, the two main cast members have been revealed. Reina Ueda (Ruri in Dr. STONE) will voice Miyo Saimori and Kaito Ishikawa (Tobio Kageyama in Haikyu!!) will voice Kiyoka Kudo. Check out the teaser and key visual below. 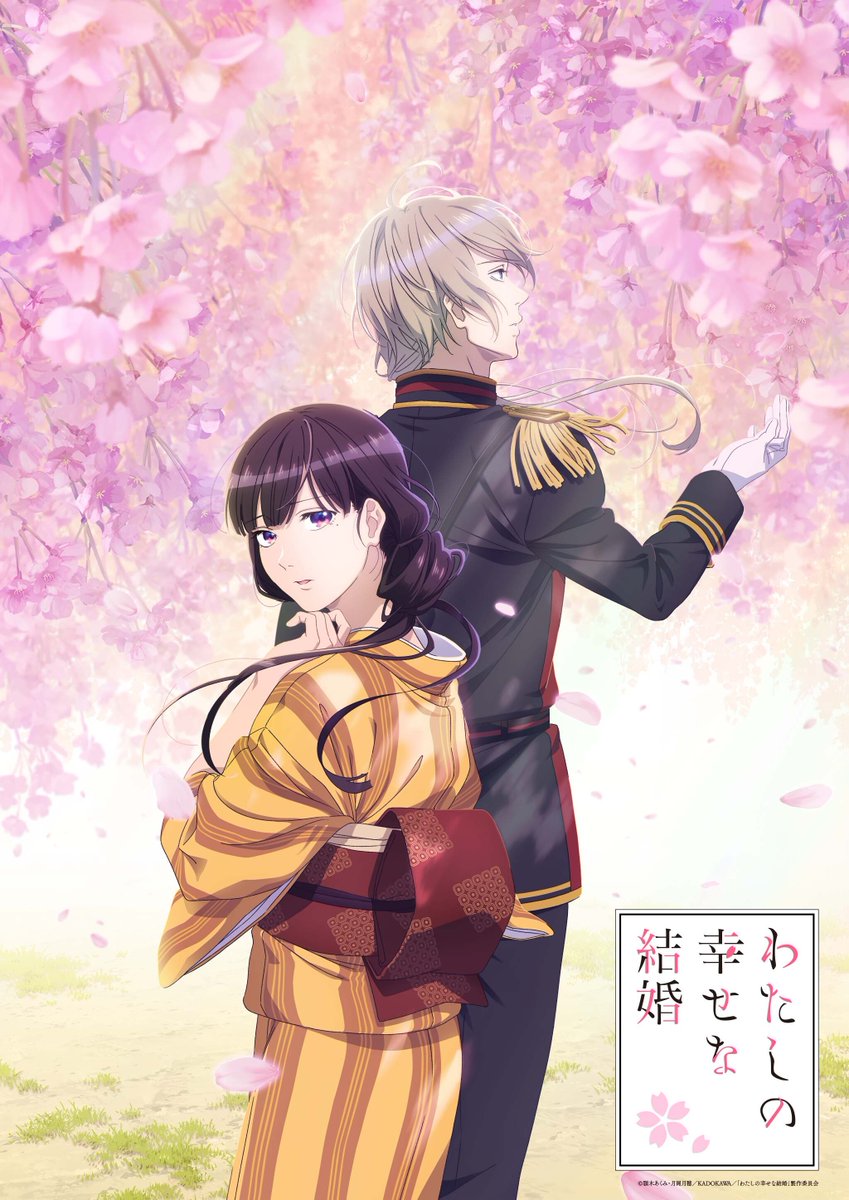 Square Enix Manga licensed the series in English and will release the first volume this September. Here’s the official description:

A “Cinderella”-inspired slow-burn historical romance with a paranormal twist set in Meiji-era Japan!

Considered nigh worthless for having failed to inherit the superhuman powers of the bloodlines into which she was born, Miyo Saimori lives her days unwanted and unloved.

Her step-mother and very own father have little time or affection for her, and Miyo must suffer being treated as a servant by her half-sister who, unlike Miyo, is blessed with the unusual powers of their blood.

Ultimately seen as nothing more than a nuisance and a drain on the family wealth, Miyo is packed off to the Kudo house as a bridal candidate for its heir, Kiyoka Kudo.

Whispers abound about the Kudo clan, the most powerful in all the land, but will the allegedly cold and cruel house into which Miyo aims to marry prove much warmer than the family she left behind?

My Happy Marriage Anime Adaptation in the Works at Kinema Citrus