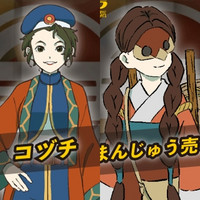 The feature-length animation project KURAYUKABA, based on the original story by independent creator Shigeyoshi Tsukahara, had held an open audition for the voice cast of its two characters – Kozuchi and Manjyu-uri (Bun vendor) – since October 2021. After a six-month audition and final screening period, its two winners have been finally revealed. The two are guaranteed to make their voice acting debut and appear in the film’s official YouTube content.

“During my participation in the audition, each time I was exposed to director Tsukahara’s work, my desire to pass the audition grew stronger. I am very happy to be able to make my debut as a voice actor in this film and to have been chosen to play the role of Kozuchi. I will play the role to the best of my ability and look forward to its release along with everyone else!” 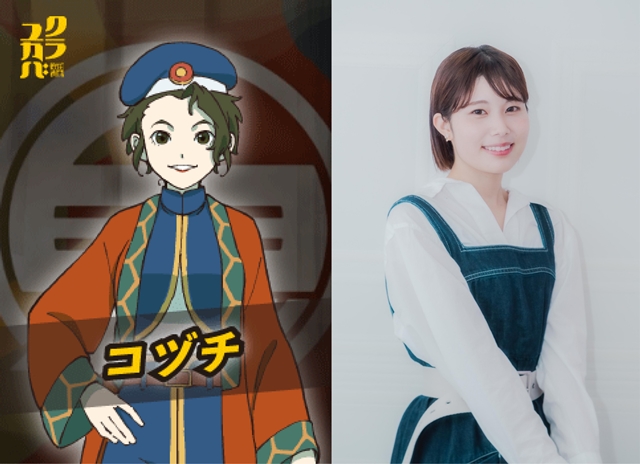 Manjyu-uri: Napi/Yurina Sakai (Her name will be used as the actual character’s name in the film)

“Thanks for all your support! I have learned a lot as a voice actor in the KURAYUKABA voice actor audition. And I feel that the days I spent pursuing KURAYUKABA were truly enjoyable and fulfilling. I will use this experience as a basis for my performance as Manju-uri that only I can do! Thank you so much for almost two months!” 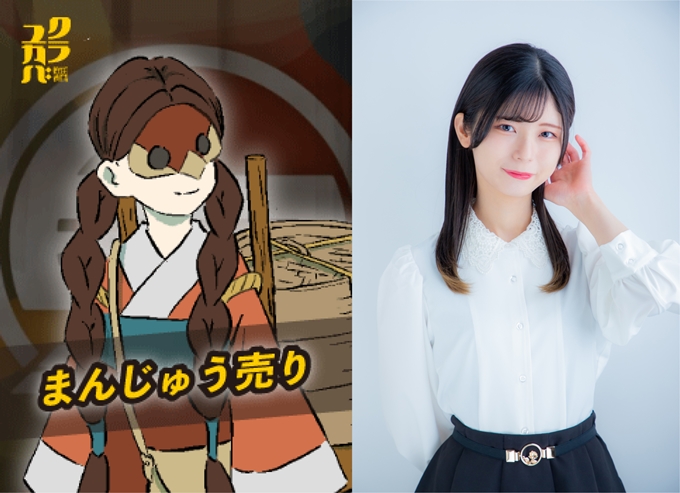 KURAYUKABA is a steampunk detective fantasy that is planned to be over 40 minutes long in concept. The project has received a total of 15,700,364 yen (128,000 USD) in the past two crowdfunding campaigns; the first one for the pilot film posted on YouTube in April 2020 and the second one for the prologue to the full-length film screened in August 2021. 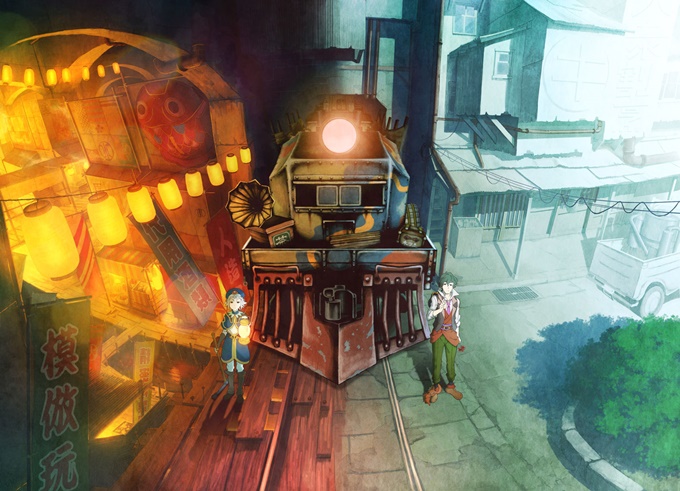