Minami Kuribayashi is Back on the OP for The Devil is a Part-Timer!! Season 2 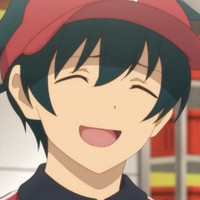 The hotly-anticipated The Devil is a Part-Timer!! anime—which aims to deliver a second season based on Satoshi Wagahara’s light novel series—was previously lined up for a July 2022 premiere. The latest update is here to cook up a fresh opening theme song, and singer Minami Kuribayashi is returning once again to do the honors.

Kuribayashi will kick off the new season’s episodes belting out the OP theme “WITH,” the single of which will hit stores in Japan on July 20. 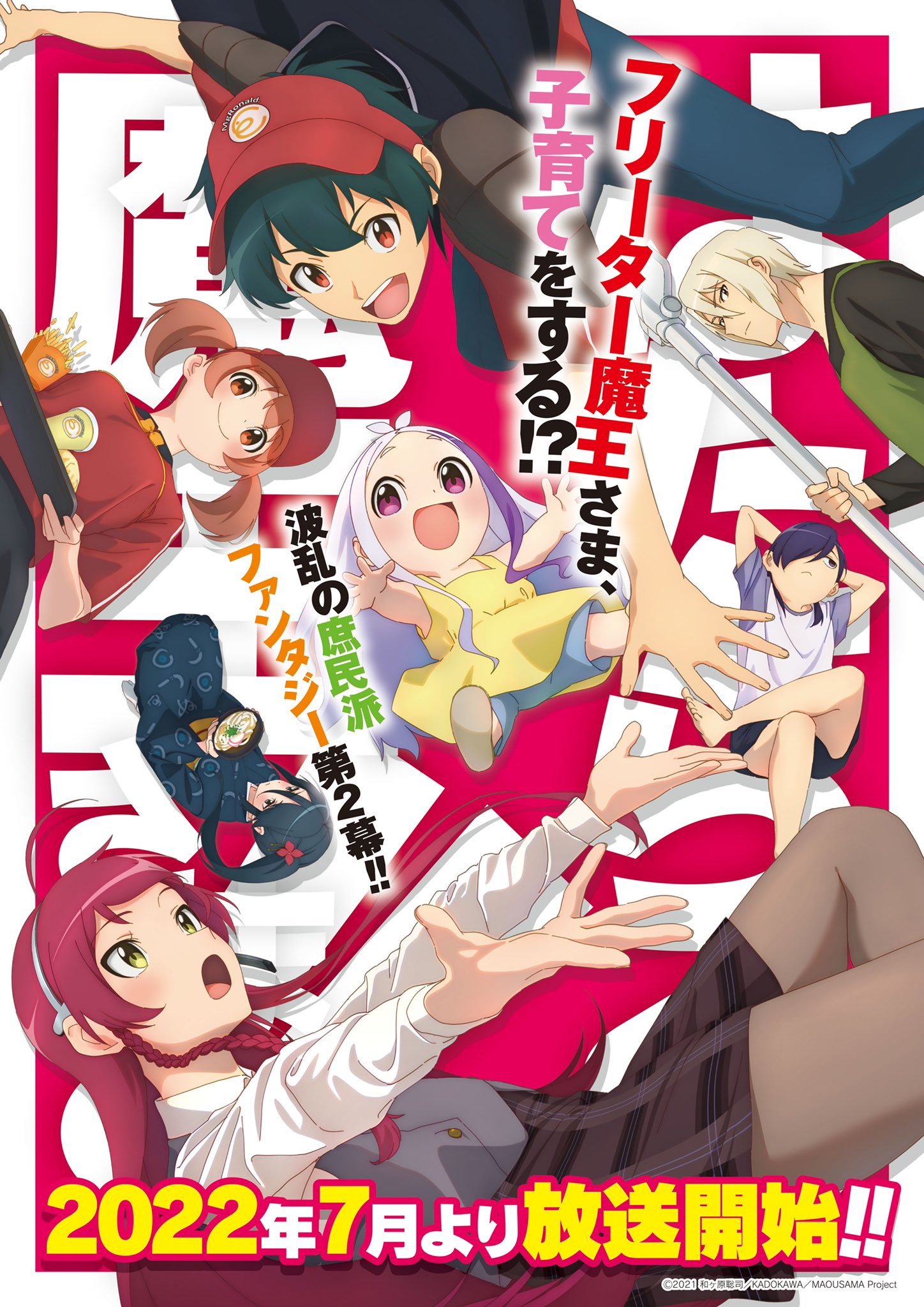 The second season of The Devil is a Part-Timer! will go under the title of The Devil is a Part-Timer!! (a second exclamation mark for those confused), and will be animated at Studio 3hz. Daisuke Tsukushi takes over as the director, with Masahiro Yokotani as the series composer, Yudai Iino as the character designer, and Yoshihiro Takeda as the animation director. The series will premiere in July 2022. The rest of the staff include:

WHITE FOX animated the first season of The Devil is a Part-Timer! in 2013 under the direction of Naoto Hosoda, based on the light novel series written by Satoshi Wagahara and illustrated by 029.  You can stream the series on Crunchyroll, which describes it like so:

Foiled by a hero when he’s inches away from conquering the world, the devil finds himself in modern-day Tokyo. With no real-world skills to speak of, the devil is forced to make ends meet flipping burgers at a fast food joint! To stall any further plans of world domination, the hero tracks the devil’s trail and takes on the lowly tasks of a telemarketer.

Minami Kuribayashi is Back on the OP for The Devil is a Part-Timer!! Season 2