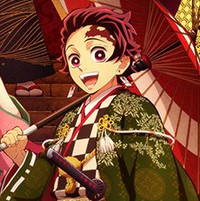 Following up on the latest news that included a new key visual for the event, fans outside of Japan will now get to experience the Demon Slayer: Kimetsu no Yaiba 3rd Anniversary Festival through a premium livestream on April 15 and 16. The livestream will be available to fans in Canada, the United States, France, Germany, Italy, Spain, UK, Australia, New Zealand, Hong Kong, Macau, Malaysia, Singapore, Taiwan, Thailand, Brazil, Mexico, and Peru.

Join in on the celebration with 2 live stream stage programs featuring performances by an all-star cast!