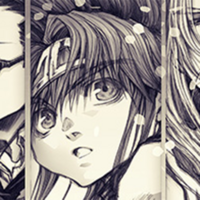 The journey West continues in 2023! Saiyuki Kagekiden, the stage adaptation of Kazuya Minekura‘s Saiyuki manga and anime, has announced its latest installment, to be titled Saiyuki Kagekiden -Gaiden-.

Writer/director Kaori Miura and composer Sayaka Asai return for the new production, the latest in a series that has run since 2008 and consists of nine separate works (including spinoffs). This tenth installment will also welcome back the current core cast, last seen in 2020’s Saiyuki Kagekiden -Sunrise-:

A new key visual has also been released: 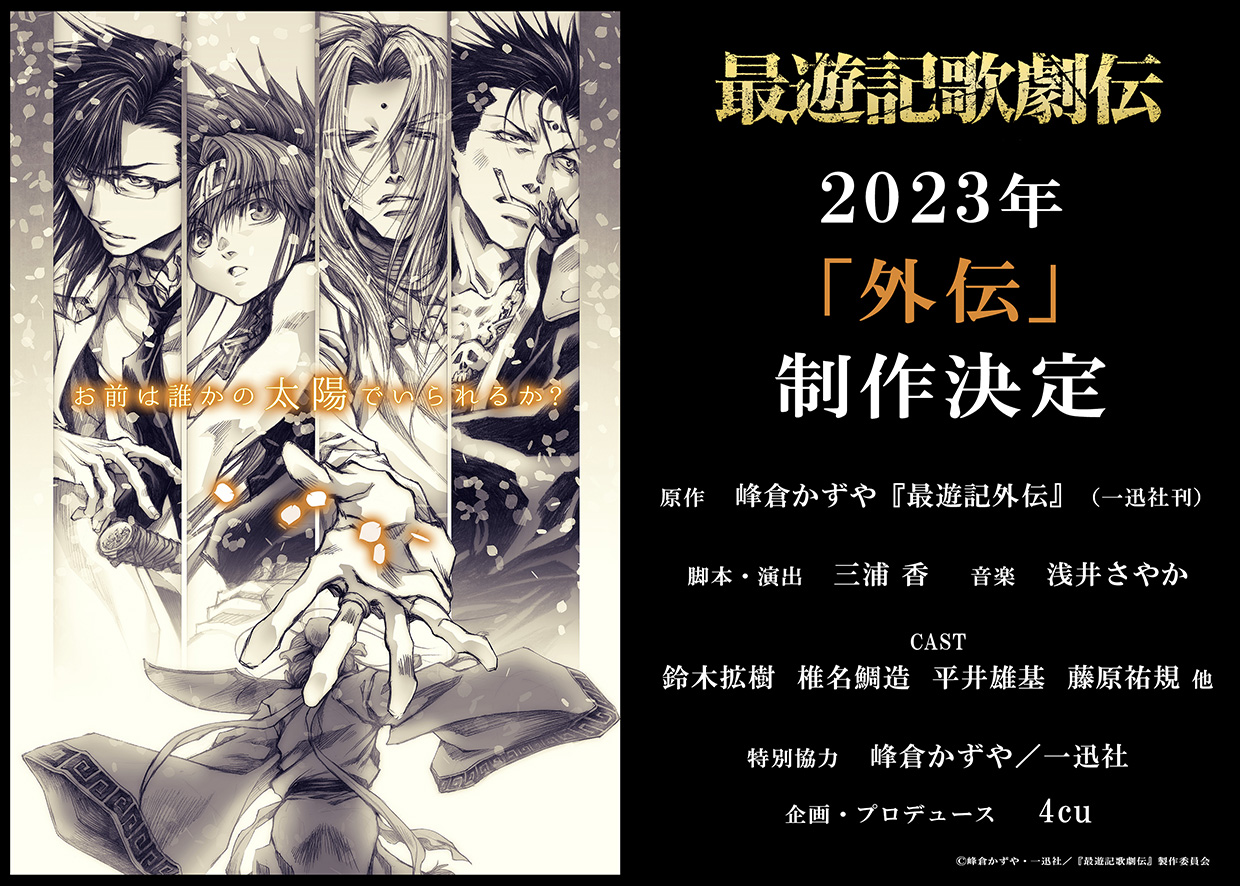 Saiyuki Kagekiden -Gaiden- is scheduled to be performed sometime in 2023. More announcements are coming soon — keep an eye on the project’s official Twitter account for the latest.