It’s Lights, Camera, Action! For the My Next Life as a Villainess Anime Film in New Visual 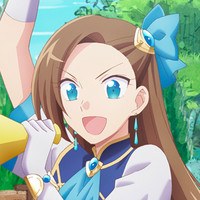 It’s been a hot minute since we heard some news about the upcoming My Next Life as a Villainess: All Routes Lead to Doom! anime film —based on the light novel series written by Satoru Yamaguchi and illustrated by Nami Hidaka— but today the official Twitter account for the series released a visual revealing that the film isn’t in dire straights, unlike the routes in the game, with production is going well and is on track to be released in 2023! 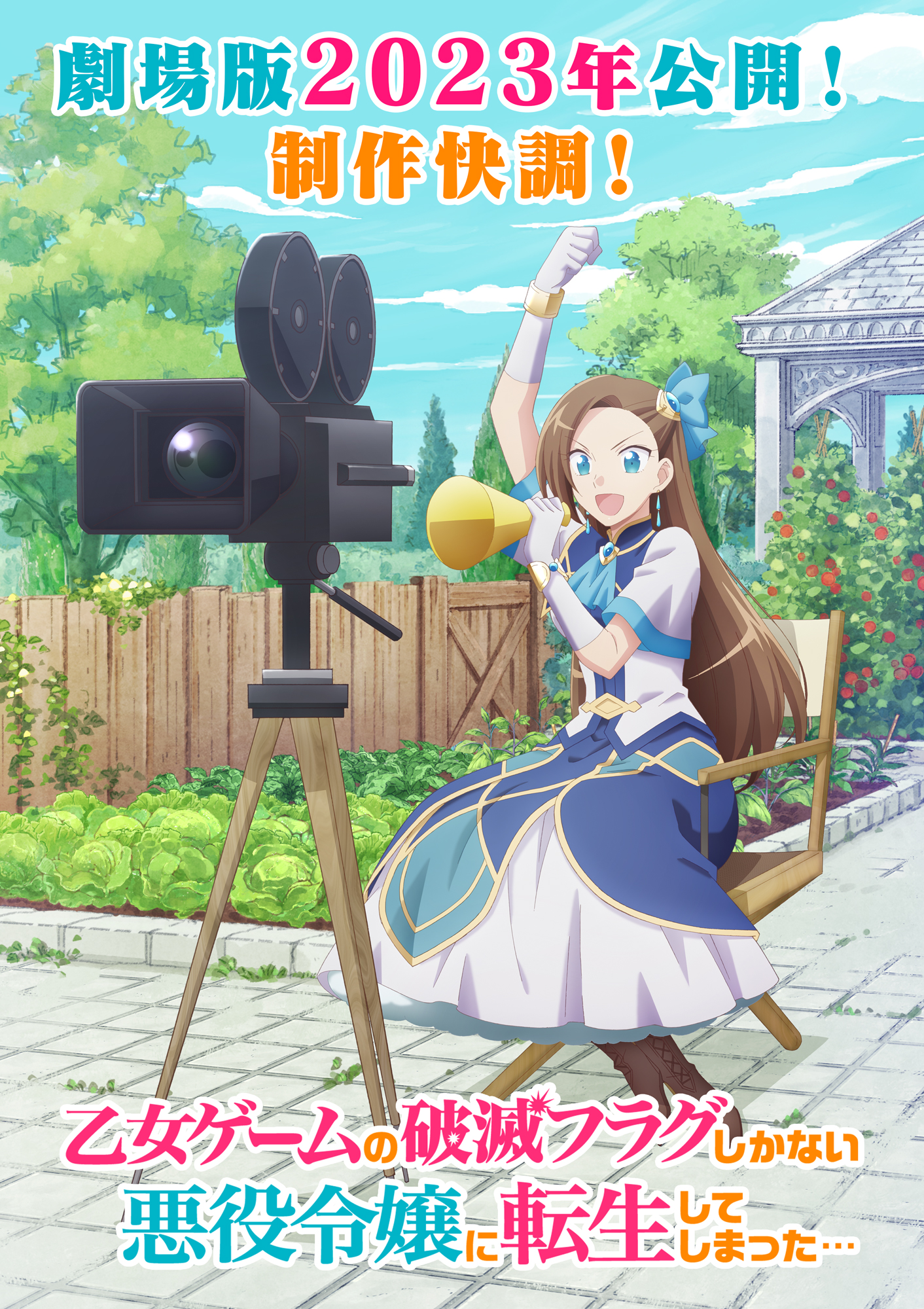 Crunchyroll is currently streaming the first two TV anime seasons of My Next Life as a Villainess: All Routes Lead to Doom! alongside all their respective OVAs. The streamer describes the series as such:

Wealthy heiress Catarina Claes is hit in the head with a rock and recovers the memories of her past life. It turns out the world she lives in is the world of the game Fortune Lover, an otome game she was obsessed with in her past life… but she’s been cast as the villain character who tries to foil the protagonist’s romances! The best ending the game has for Catarina is exile, and the worst, death! She’ll have to find a way to avoid triggering the flags of doom, and make her own happy future! The misunderstanding-based screwball love comedy now begins!

Source: My Next Life as a Villainess: All Routes Lead to Doom! on Twitter

It’s Lights, Camera, Action! For the My Next Life as a Villainess Anime Film in New Visual