Crunchyroll to Stream TONIKAWA: Over the Moon For You Special Episode This Summer 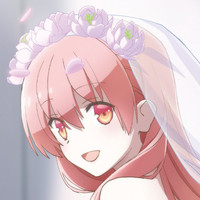 This month’s character visual of Tsukasa: 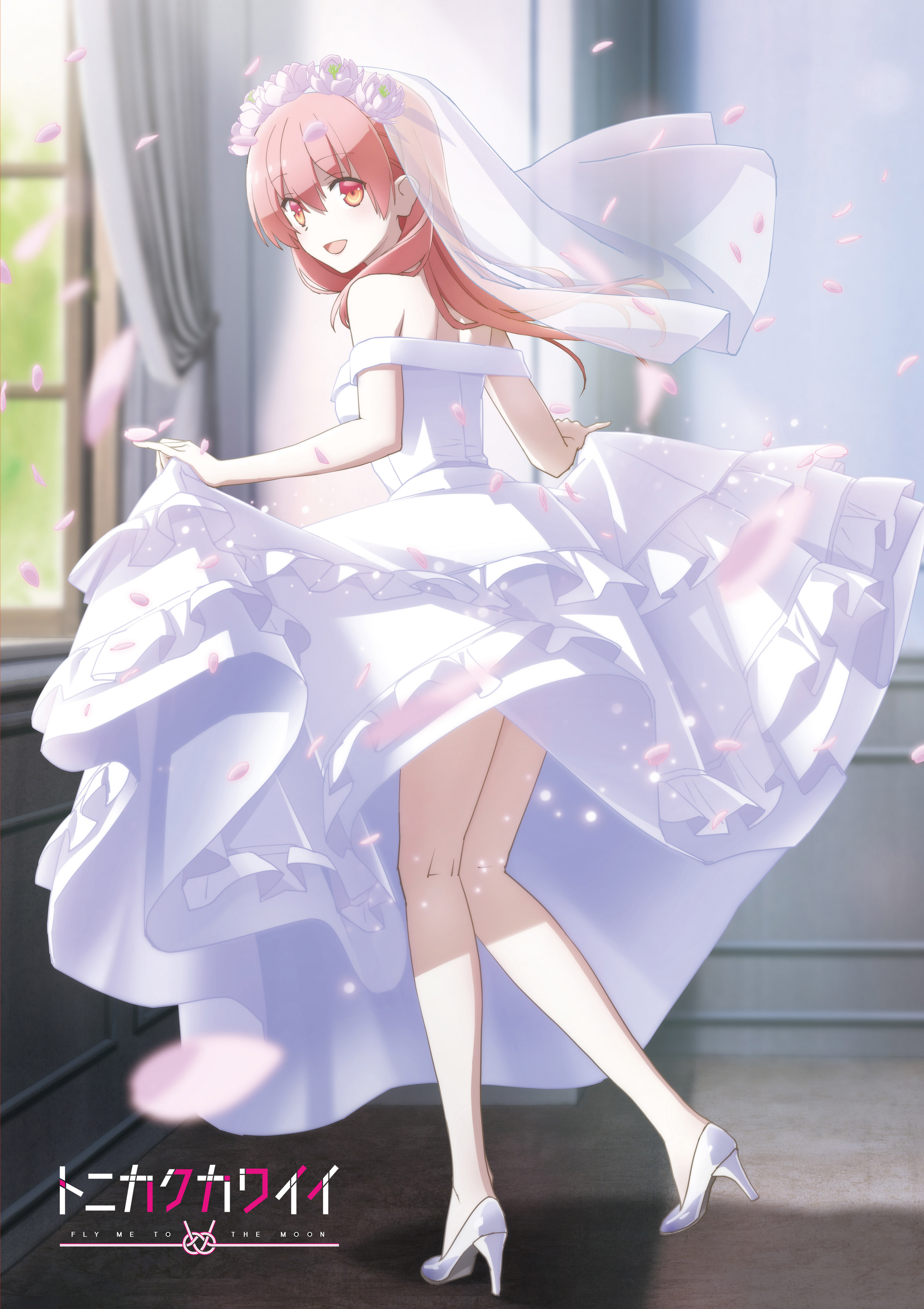 The previously released trailer for the second season of TONIKAWA:

Both the TONIKAWA: Over the Moon for You Special Episode and Season 2 will stream on Crunchyroll as they air in Japan in the following territories: North America, Central America, South America, Europe, Africa, Oceania, the Middle East, and CIS. While the Special Episode is scheduled to release this Summer, Season 2 does not currently have a release date.

Returning for TONIKAWA‘s second season and special episode are:

Both the TONIKAWA: Over the Moon for You TV anime series, which was broadcast in Japan from October to December 2020, and OVA adapts the manga of the same name by Kenjiro Hata and can be streamed on Crunchyroll. Crunchyroll describes the series as such:

Nasa Yuzaki falls in love at first sight after an encounter with the mysterious Tsukasa. When Nasa earnestly confesses his feelings, she replies, “I’ll date you, but only if we’re married.” Nasa and Tsukasa’s cute and precious newlywed life of love is about to begin!

Crunchyroll to Stream TONIKAWA: Over the Moon For You Special Episode This Summer