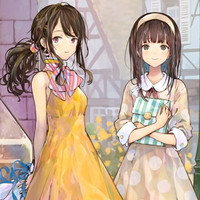 Anisong duo ClariS digitally released “Orgel” (Music Box), their first collaboration song with the three-member voice actress unit TrySail today on April 4. The song was used as the ED theme for the final episode of The Dawn of the Ephemeral, the third and final season of the TV anime Magia Record: Puella Magi Madoka Magica Side Story, whose four episodes were aired in Japan all at once on April 3.

As the title suggests, the song contains a sound like winding a music box screw, and the lyrics also have evocative words, giving the feeling of rewinding and looking back at something that has been going on for a long time from ‘Puella Magi Madoka Magica’ to ‘Magia Record: Puella Magi Madoka Magica Side Story.’ We are very happy to be able to sing such a wonderful song with TrySail-san, whose members are the voice cast of the anime, and sing the OP and ED songs.

We are truly honored to have had the opportunity to collaborate with TrySail-san. Singing with TrySail-san, who are the voice cast of the anime, we felt as if we were delivering the song along with the feelings of the characters, which was a strange and joyful feeling. The lyrics of ‘Orgel’ are about believing in yourself and your friends, fighting the conflicts and doubts that lie ahead of you, and seeing the bright scenery that awaits you after you overcome them. 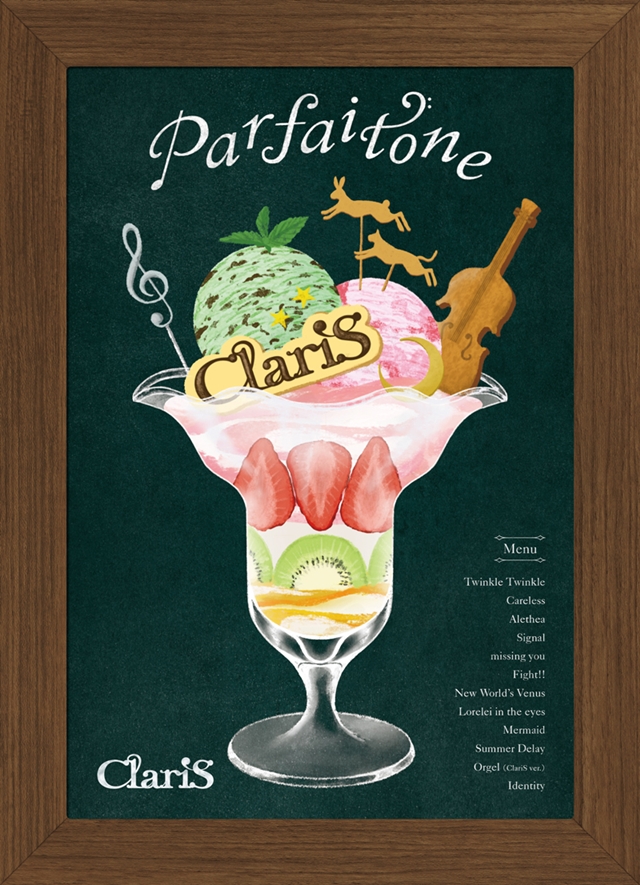