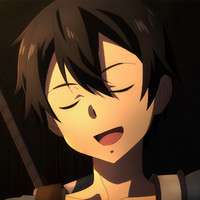 After announcing a slew of celebrations for Sword Art Online‘s 10th anime anniversary at AnimeJapan last weekend, the Aniplex YouTube account released an extended look back at all the big moments from the series in a 16-minute anniversary video that takes fans all the way from Aincrad to Project Alicization and then back to Aincrad again.

The AnimeJapan stage for Sword Art Online on Sunday revealed a teaser trailer for the upcoming Sword Art Online -Progressive- Scherzo of Deep Night anime film, which is set to release in Autumn 2022, a special event on November 6, the in-universe date the Sword Art Online game releases, and more!