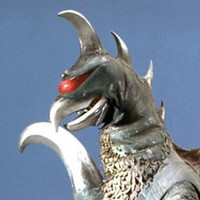 The year 2022 marks the 50th anniversary of Godzilla vs. Gigan, a 1972 giant monster movie directed by Jun Fukuda and distributed by Toho Studios, and to celebrate a group of dedicated Gigan fans is using a crowdfunding campaign in order to recoup the costs of creating a new Gigan suit and filming a special effects short film celebrating everyone’s favorite cybernetic monster. 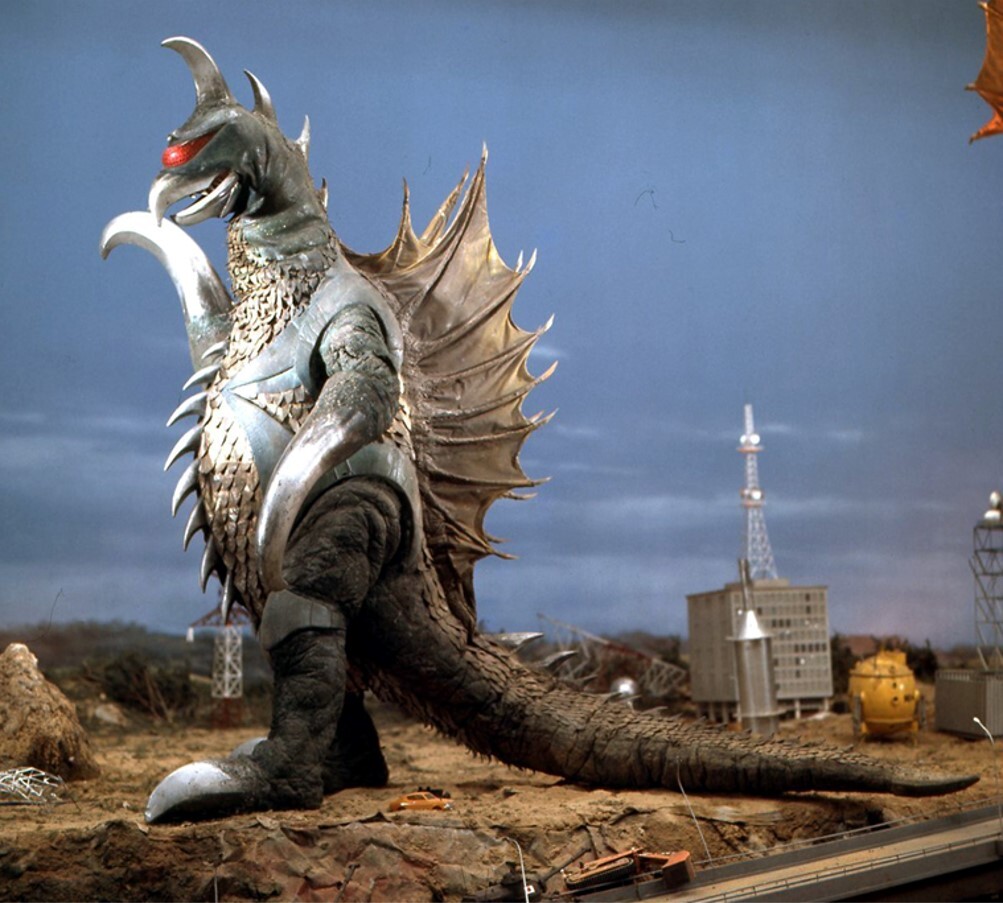 The Gigan Suit Activation Project launched on April 01, 2022, on the Japanese crowdfunding site Ubgoe. It seeks to collect 15 million yen (about $122,480 US) in order to partially fund a new suit Gigan suit modeled by sculptor Shin’ichi Wakasa and a new short SFX film directed by Kazuhiro Nakagawa. The various pledge tiers for the project include rewards such as postcards, can badges, acrylic key chains, T-shirts, figures, etc. 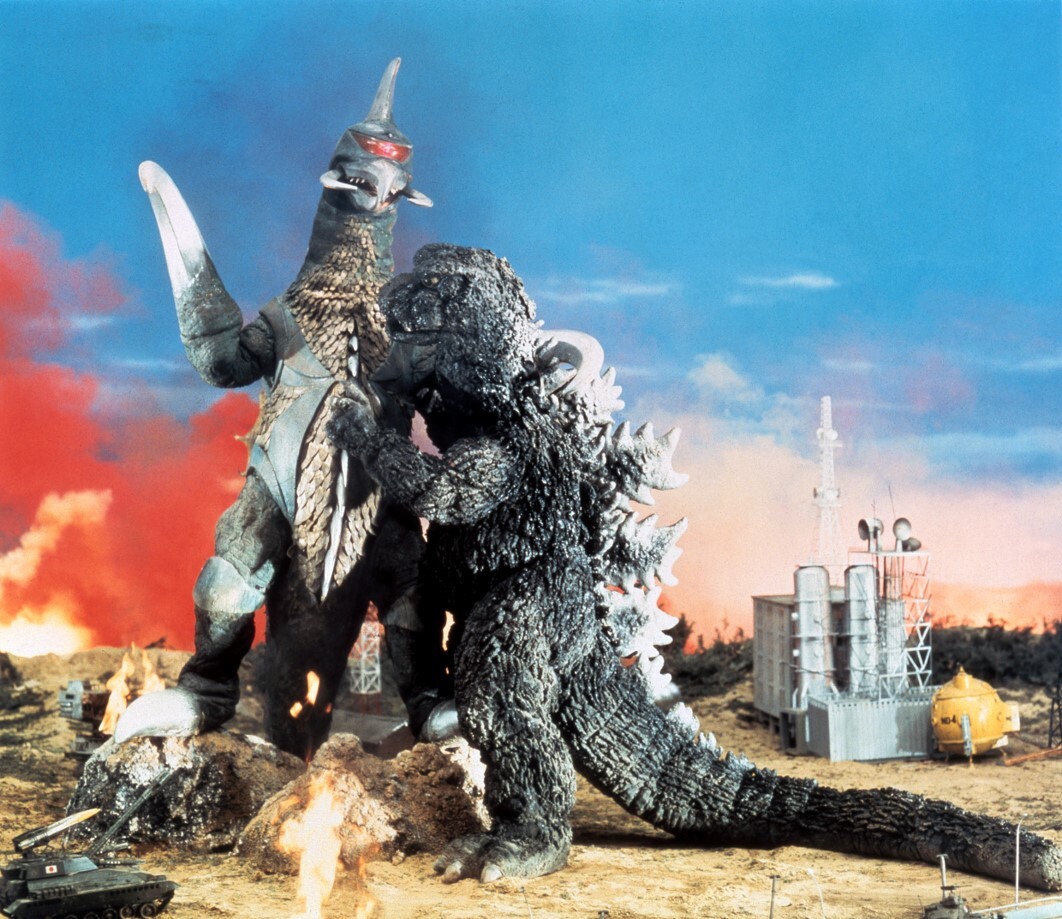 The design of the new suit will recreate the look of the original Gigan suit from Godzilla vs. Gigan, which sadly no longer exists. The crowdfunding campaign runs until May 31, 2022, and the new suit and SFX short are scheduled to debut at the Godzilla Fest event on November 03, 2022.