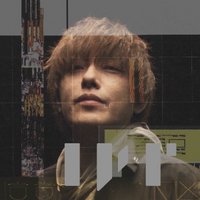 Japanese pop rock band SPYAIR today announced that their vocalist, IKE, has decided to leave the group, following unsuccessful treatment for his ulcerative colitis. IKE states that the chronic disease was first discovered in summer 2019, and he eventually recovered, but it was found to have relapsed in January this year.

Since SPYAIR’s formation in 2005, IKE has made his voice heard on many iconic anime series, including Bleach, Gintama, Haikyu!! and Mobile Suit GUNDAM Iron Blooded Orphans. The remaining members of the group — UZ, MOMIKEN and KENTA — will carry on as SPYAIR, though their upcoming concert dates in May and June have been cancelled.