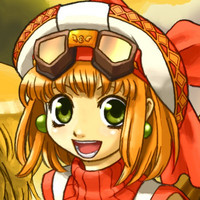 NIS America joined a handful of publishers to announce fresh titles at New Game+ Expo today, including a third volume of the Prinny Presents NIS Classics series, a Fallen Legion collection for PlayStation 5, Xbox One, Xbox Series and PC, and more. Here’s a roundup of what went down with the NIS lineup.

Kamizawa: Way of the Thief hits PlayStation 4, Nintendo Switch and PC this fall.

Ys VIII: Lacrimosa of DANA makes the leap to PlayStation 5 this fall.

All four games are up for pre-order via the NISA Online Store starting today.