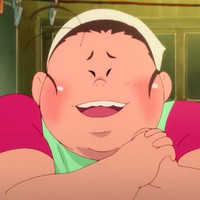 Fortune Favors Lady Nikuko—the latest anime film from director Ayumu Watanabe (Children of the Sea) and Studio 4ºC—is officially on the way to U.S. theaters soon. GKIDS announced plans to release the film nationwide, with the limited theatrical run to kick off on June 3. The distributor previously revealed its acquisition of the film back in November of 2021.

Prior to that, fan preview events are scheduled for June 2 in partnership with Fathom Events. In addition to the feature itself, those in attendance can look forward to an introduction by director Ayumu Watanabe and creative producer Sanma Akashiya, which is exclusive to Fathom Events screenings.

Tickets will go on sale via FathomEvents.com, NikukoMovie.com and participating box offices starting on April 29. Check out a new teaser trailer while we wait for the film’s English debut: 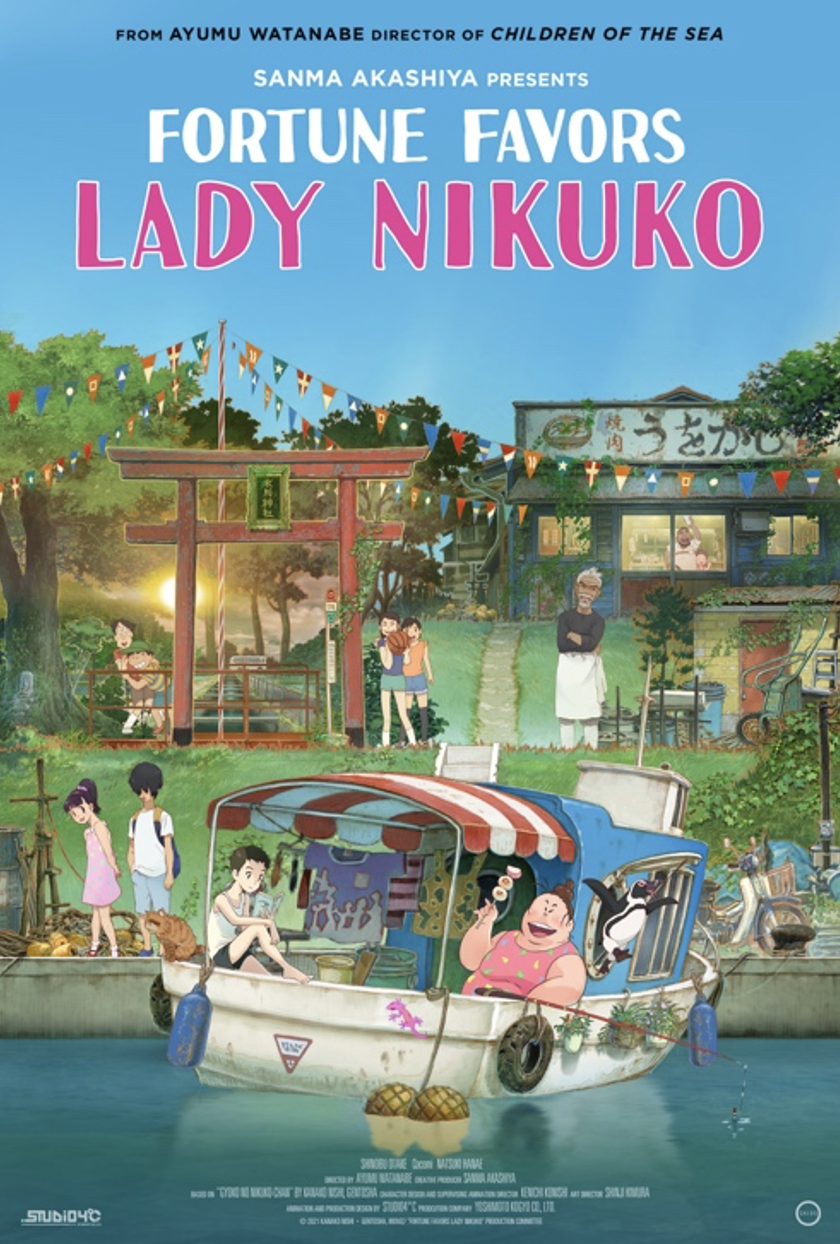 From acclaimed director Ayumu Watanabe (Children of the Sea) and STUDIO4°C (Tekkonkinkreet, Mind Game) comes a heartwarming and moving comedy-drama with touches of magical realism. Fortune Favors Lady Nikuko is about an unconventional family and the bonds that they share in their sleepy seaside town.

Brash single mother Nikuko is well-known for her bold spirit, much to the embarrassment of Kikuko, her pensive yet imaginative daughter. In contrast to her mother, Kikuko wants nothing more than to fit in as she navigates the everyday social dramas of middle school. Life in the harbor is peaceful until a shocking revelation from the past threatens to uproot the pair’s tender relationship.