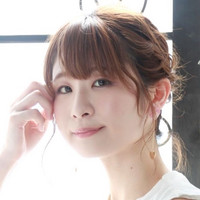 She has posted cover song videos on YouTube, but this is the first time she has released her own original song. This is a project that she started with the desire to “leave behind a trace of my own voice,” as she celebrates her birthday on the same day as the release.

She says, “I sang with a fighting spirit of ‘I’m going to break everything that confines my heart.’ Even in the singing instruction, I was told, ‘Harder! Harder!’ And it made my attack power increased. I would be happy if I could make the listeners’ hearts hot as well.” 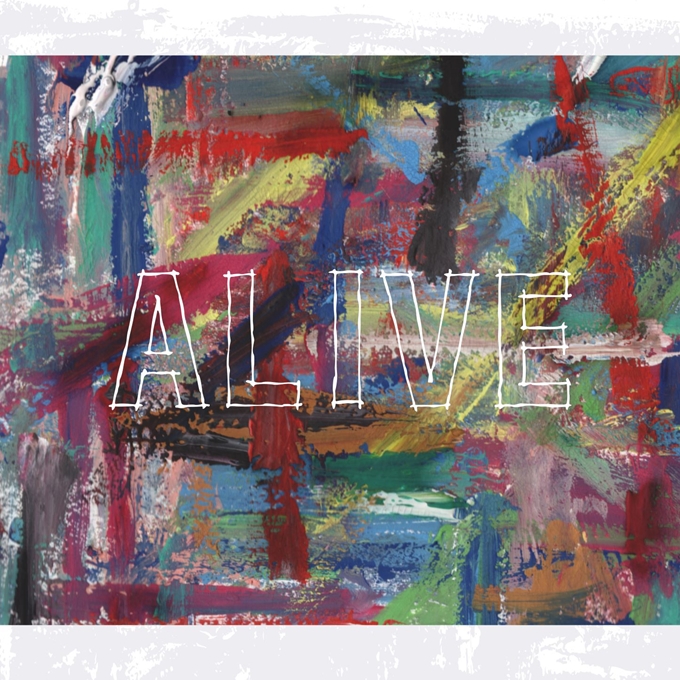 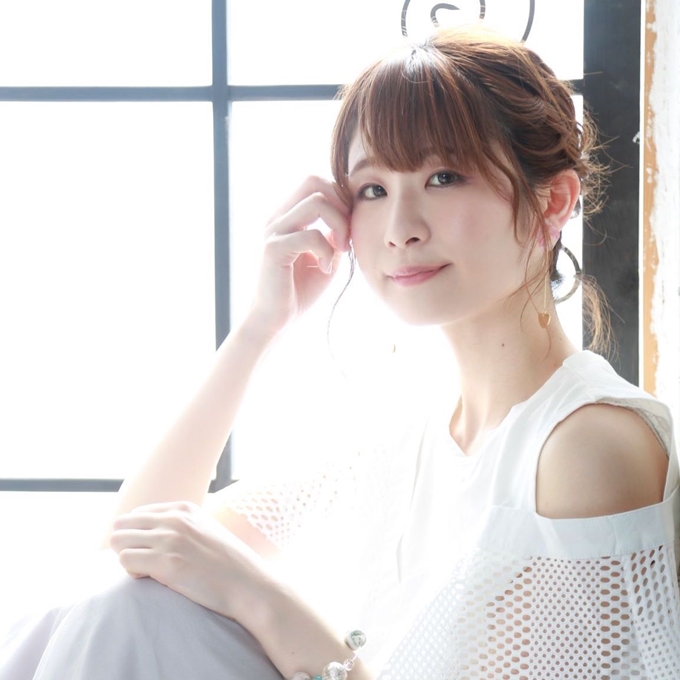