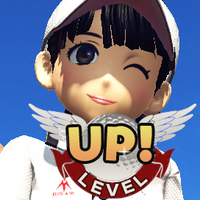 Sony Interactive Entertainment Japan has announced that the online servers for Everybody’s Golf will shut down on September 30.

All online modes and features will be inaccessible from that date forward. This includes things like checking daily online rankings and playing in international tournaments. Furthermore, the Trophies that require online functionality like “Online Debut” and “Walking Encyclopaedia” will no longer be obtainable.

However, players will still be able to play the game’s single-player offline modes after the online servers shut down. Everybody’s Golf launched on August 31, 2017, for PlayStation 4.