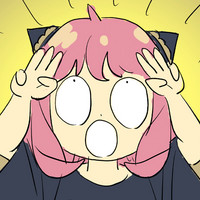 It was the third anniversary of the SPY x FAMILY manga on March 25, and while it may be a few days since then, the creator of the series Tatsuya Endo celebrated by drawing an adorable Anya illustration as well as talking about his vast cosplay and fanart collection he has built up over the past few years. 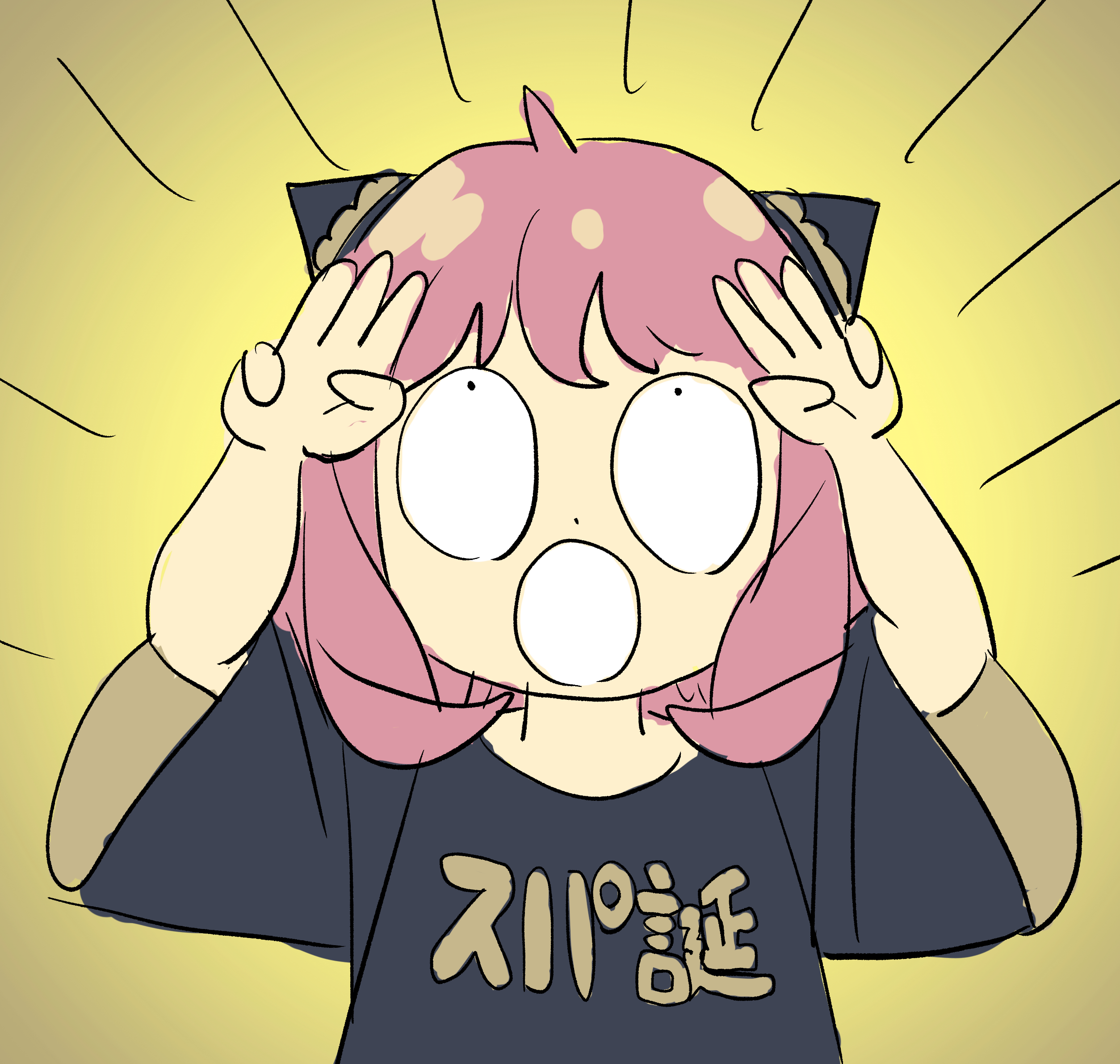 Anya’s shirt reads “Birth of a spy,” referring to her desire to be like her father and Bondman, the protagonist of her favorite fictional show Spy Wars.

In another tweet, Endo said that whenever he finds cosplay pictures and fan art from SPY x FAMILY on Twitter, he saves the images to his computer. His collection at the time of posting totals 5,723 images! That’s a lot of fanworks from the series.

The TV anime adaptation for SPY x FAMILY is scheduled to start in April 2022 with Kazuhiro Furuhashi (Hunter x Hunter 1999, Mobile Suit Gundam Unicorn) in the director’s chair at WIT STUDIO and CloverWorks. Kazuaki Shimada (The Promised Neverland, Mahou Shoujo Nante Mouiidesukara) is adapting the original manga character designs for anime. (K)NoW_NAME is producing the music for the series. Crunchyroll will be streaming the series as it airs in Japan, describing it as such:

SPY x FAMILY begins on Japanese TV on April 9 at 11 PM, with Crunchyroll streaming soon after.