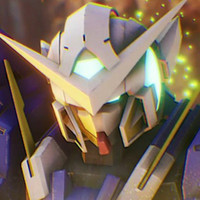 Free-to-play multiplayer shooter Gundam Evolution is on the way to PlayStation 4, PlayStation 5, Xbox One, Xbox Series and PC worldwide this year, and Bandai Namco Online started rolling out some videos previewing some of the 14 playable units that will be available during next month’s Steam network test. Let’s get started with an introduction to Mobile Suit Gundam Unicorn‘s Gundam Exia and Marasai in the trailer below.

Gundam Evolution will feature three objective-based game modes: Point Capture, Domination and Destruction, and all playable units have their own unique mix of offensive, defensive and/or support capabilities. Ahead of release, Closed Network Tests are coming to PC from April 7-12, with consoles to follow at some point in the future.