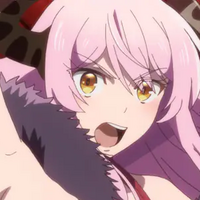 As previewed in the trailer above, Nao Toyama (Rascal Does Not Dream of Bunny Girl Senpai ED) is performing “Growing” for the ending theme, while Minori Suzuki (Fena: Pirate Princess ED) will perform “BROKEN IDENTITY” for the opening theme.

The main cast includes, as depicted in the anime’s key visual below: 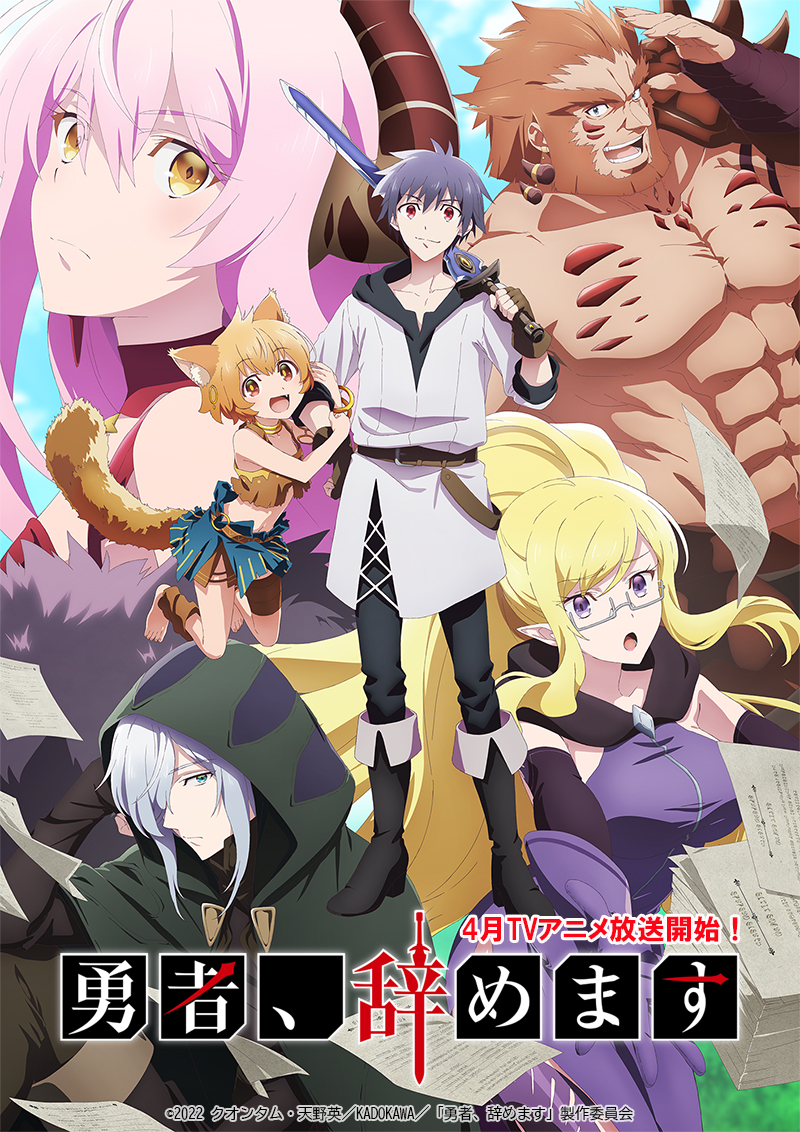 Sentai Filmworks, who will be simulcasting the series on HIDIVE from April 5, describes the series as:

After saving humanity from the despicable Demon King, Leo Demonhart does not earn a hero’s standing. Instead, he is regarded with suspicion and hostility by those he fought to protect. Treated as a pariah with nowhere else to turn, exiled Leo seeks a position in the army of his former nemesis! But the army is not what it once was before its defeat at Leo’s hands, so to maintain his new position, Leo must whip the forces back into fighting shape.