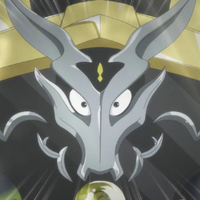 After a bare-bones announcement in September last year, the upcoming anime adaptation of Reincarnated as a Sword came out with a huge swing at AnimeJapan 2022, revealing its first teaser visual and trailer, main staff and cast, and an October 2022 premiere: 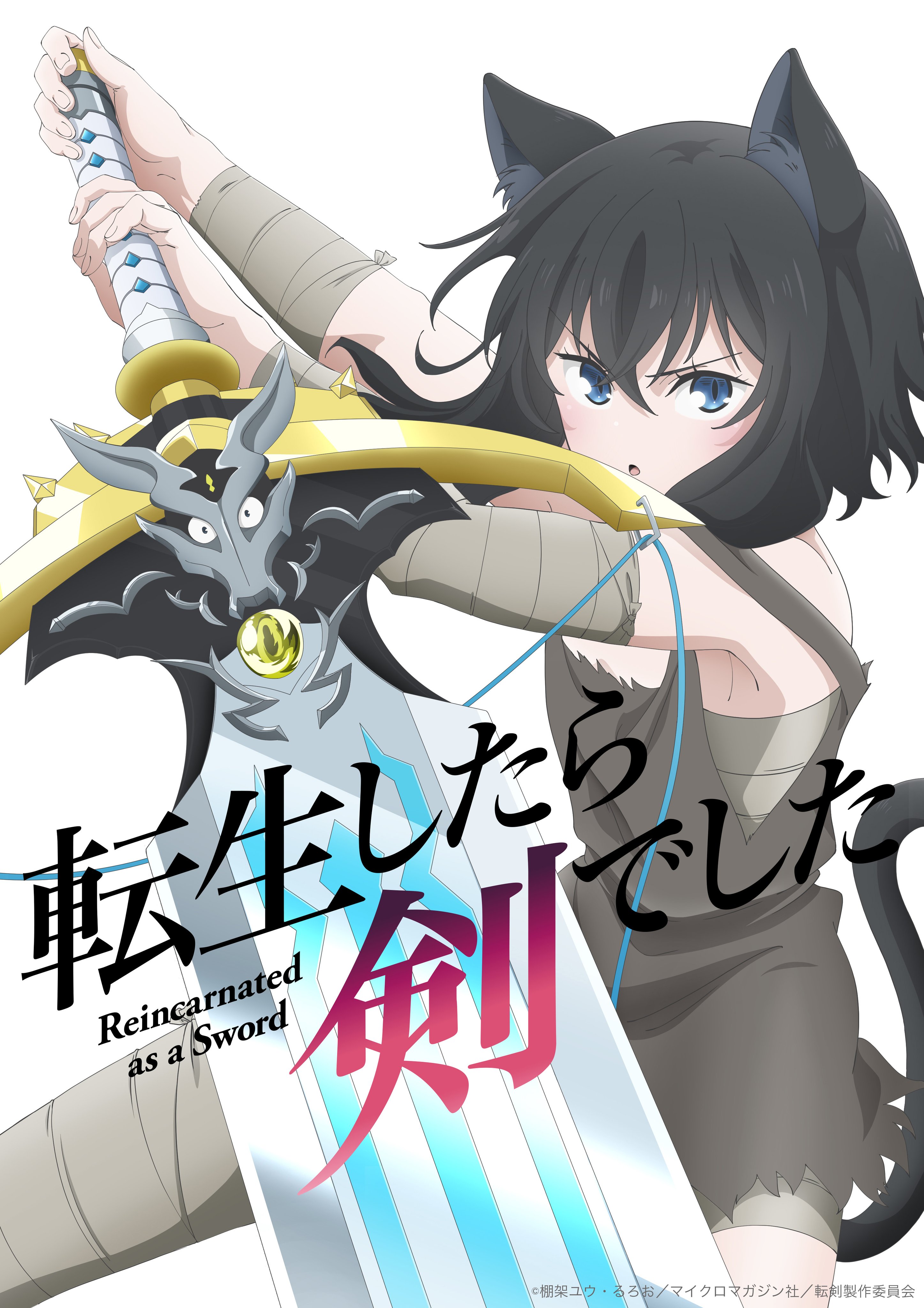 Based on the light novels by Yu Tanaka and Llo, Reincarnated as a Sword is being directed by Shinji Ishihira (Log Horizon) at studio C2C (Wandering Witch: The Journey of Elaina), with series composition by Takahiro Nagano, character designs and chief animation direction by Atsuki Saito (Wandering Witch: The Journey of Elaina animation director) and music by Yasuharu Takanashi (Fairy Tail).

When a 30-year-old salaryman and games enthusiast is suddenly killed in a car accident, he finds himself reborn into a fantasy world…but in the form of a sword! Now he’s in search of a beautiful woman to wield him, and a cat girl named Fran might be the exact adventuring partner he needs.