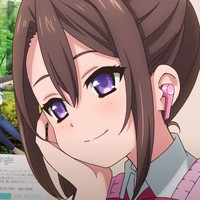 Extreme Hearts—the latest original TV anime project from Magical Girl Lyrical Nanoha writer Masaki Tsuzuki—came through with some fresh info at Anime Japan 2022. In addition to a brand new trailer, we now know to expect the idol athletics on July 9, with Miho Okasaki on board to perform the theme song, “Infinite.”

A new visual was revealed a couple days ago: 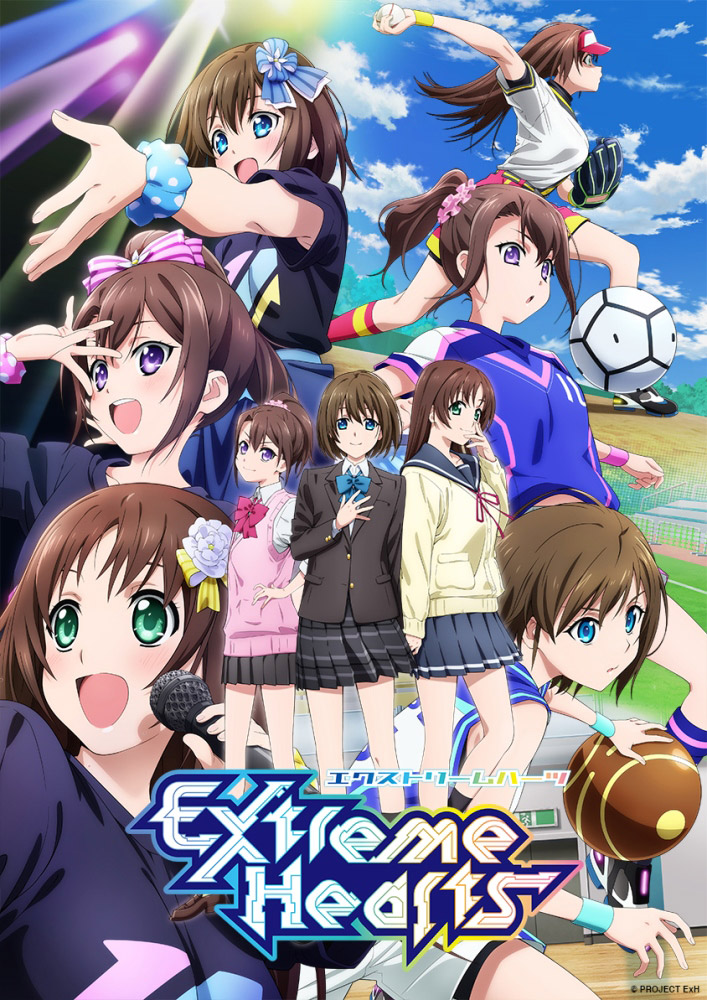 The story of Extreme Hearts is set in the near future, when the hobby of “Hyper Sports” (which are enhanced with special gear and power-up items) has become popular among children and adults alike. The story focuses on Hiyori Hayama, a second year high school student who initially has no connection to “Hyper Sports”, but after a chance encounter this begins to change as Hiyori and her friends grow closer and pursue their athletic dreams.

Extreme Hearts is directed by Junji Nishimura and features screenplays by Masaki Tsuzuki. The series is scheduled to broadcast in Japan beginning in the summer of 2022.