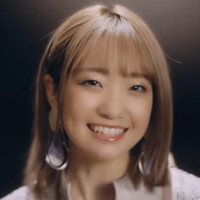 The song was originally released as her eighth single in November 2018 and used as the OP theme for the TV anime Kaku-San-Sei Million Arthur. This music video shows an acoustic version of the song with a gentle and delicate rearrangement. Following her well-received first acoustic album “Lumière” in December 2021, the seven-song album “Étoile” is set to be released on April 27, 2022.

The music video for “Étoile” has been viewed more than 100,000 times in two weeks: 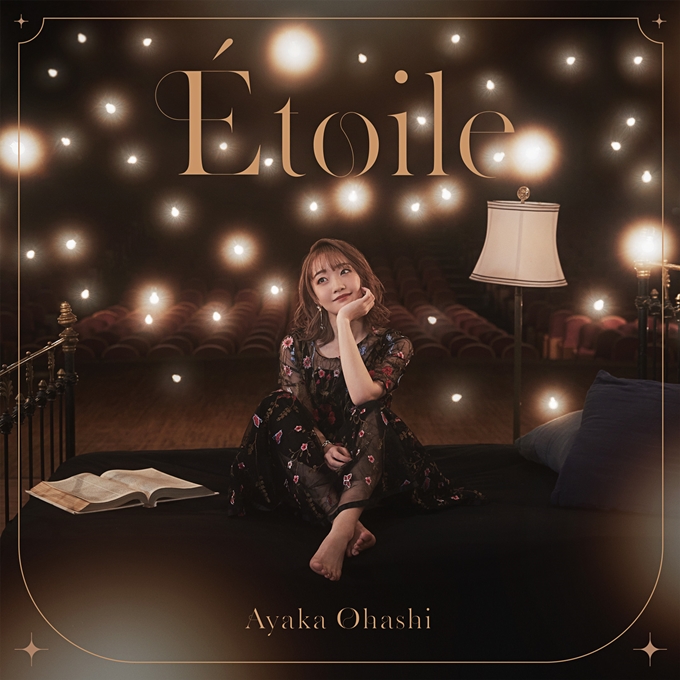 Meanwhile, the CD jackets for her 11th single “Be My Friend!!!,” which will be also released in Japan on April 27, have been revealed. The title song will be featured as the OP theme song for the spring 2022 TV anime The Greatest Demon Lord Is Reborn as a Typical Nobody, in which she is cast as one of its main heroines, Sylphy Marheaven. 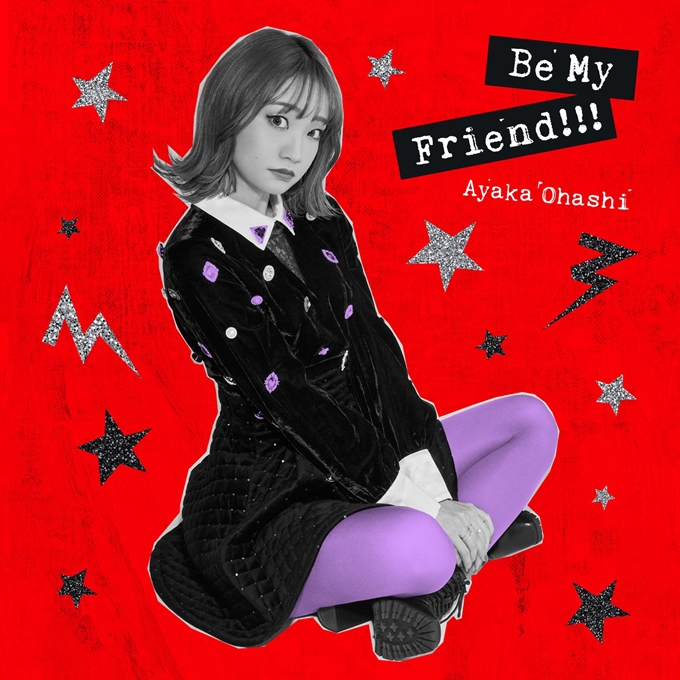 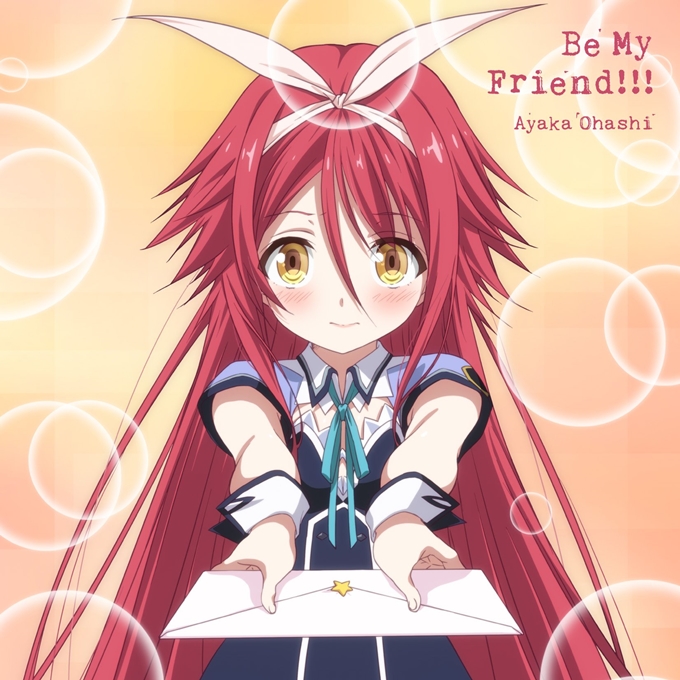