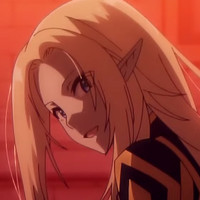 The Eminence in Shadow stage at AnimeJapan 2022 today hosted the voice actors from the Shadow Garden group and featured a myriad of news for the upcoming TV anime adaptation of the Daisuke Aizawa-written and Tozai-illustrated light novel with the series confirming its October 2022 start alongside a new trailer and visual for the isekai story. 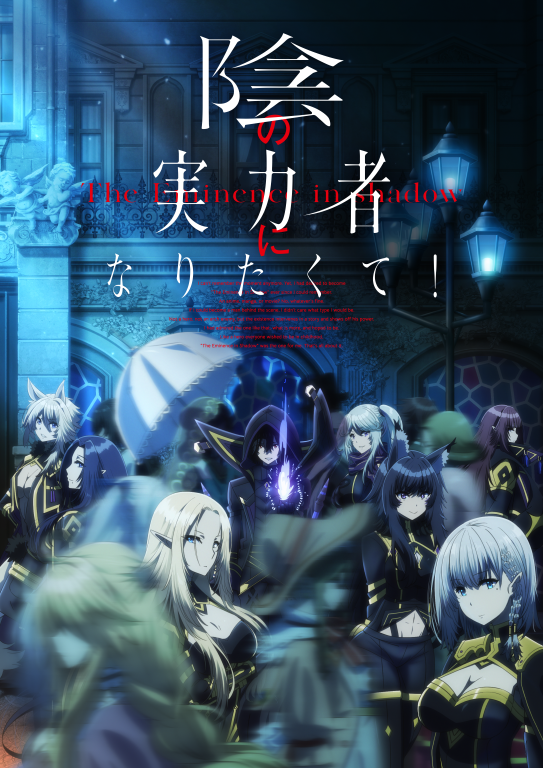 Kazuya Nakanishi (chief animation director on Darwin’s Game) will be directing The Eminence in Shadow at anime studio Nexus, with Kanichi Kato (Black Clover series composer from episode 153 to170) providing the scripts, and Makoto Iino (Suppose a Kid from the Last Dungeon Boonies moved to a starter town?) adapting the light novel character designs for animation.

Even in his past life, Cid’s dream wasn’t to become a protagonist or a final boss. He’d rather lie low as a minor character until it’s prime time to reveal he’s a mastermind…or at least, do the next best thing-pretend to be one! And now that he’s been reborn into another world, he’s ready to set the perfect conditions to live out his dreams to the fullest. Armed with his overactive imagination, Cid jokingly recruits members to his organization and makes up a whole backstory about an evil cult that they need to take down. Well, as luck would have it, these imaginary adversaries turn out to be the real deal-and everyone knows the truth but him!

The Eminence in Shadow TV anime is scheduled to start in October 2022.

Sources: AnimeJapan 2022 panel, The Eminence in Shadow on Twitter