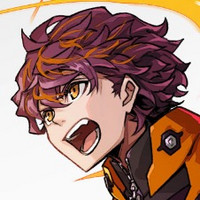 Following up on its initial tease last month, more info has arrived for Pony Canyon’s “Seiyuu×Hero×Music” project, PRELUDERS. In addition to the first teaser visual, a bunch of character visuals were revealed along with cast additions and info on the music release plans.

PRELUDERS is set in an era in which everyone has the power to become a hero, and they share their abilities on the video service Hero Cast, where viewers rate and react to them. A battle unfolds between young hero teams High Five and S-quad, who aim to take on criminal groups like Discord, who abuse these special abilities. 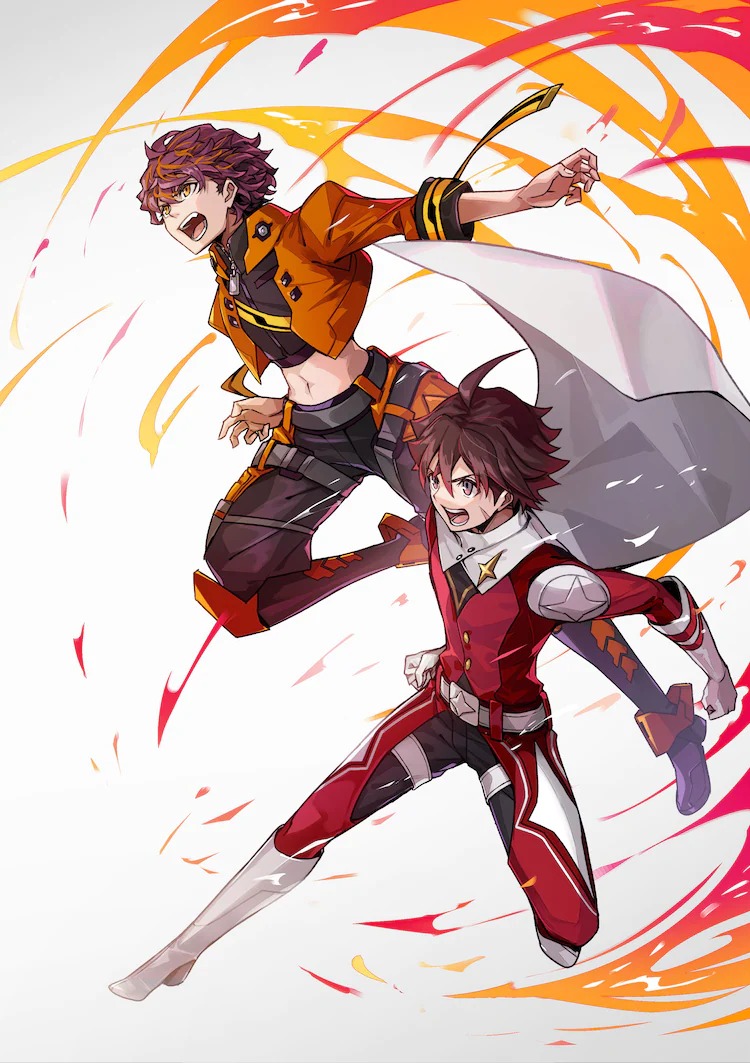 Here’s the cast so far:

VA: Junya Enoki (Nasa Yuzaki in TONIKAWA: Over the Moon for You) 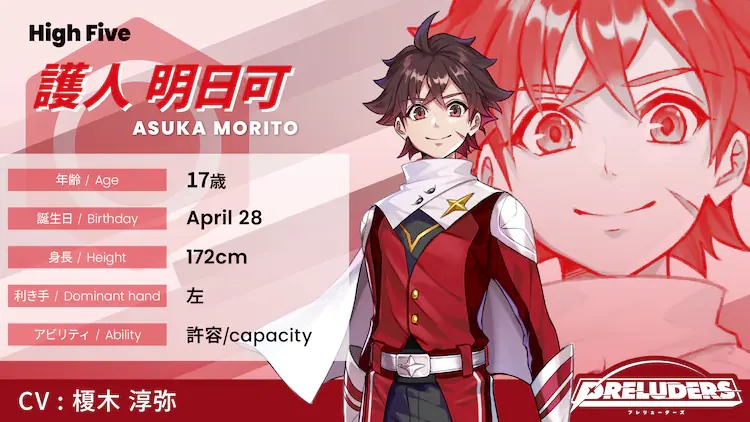 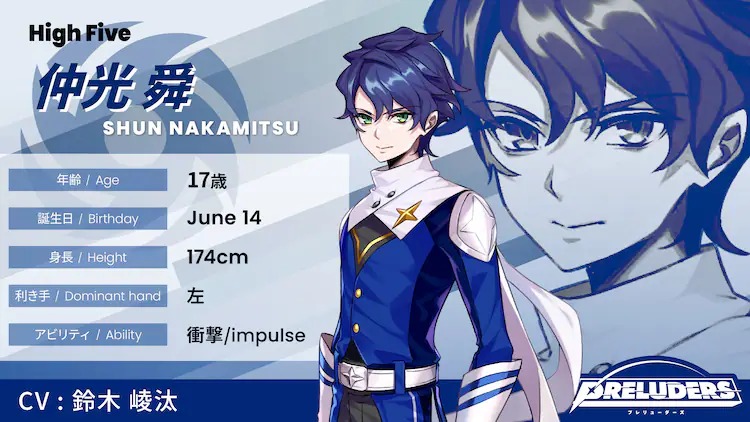 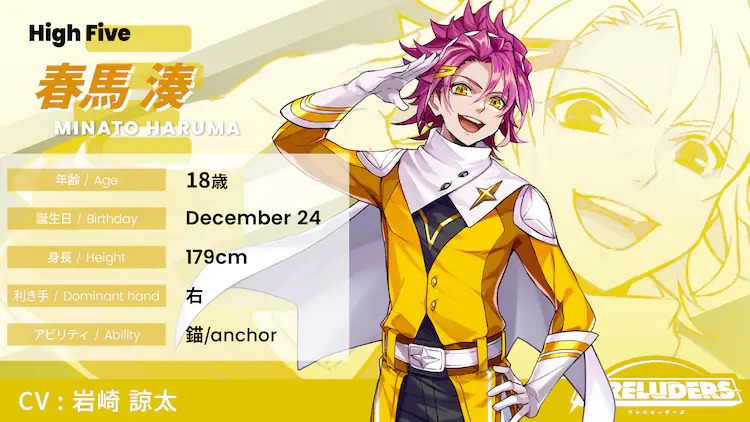 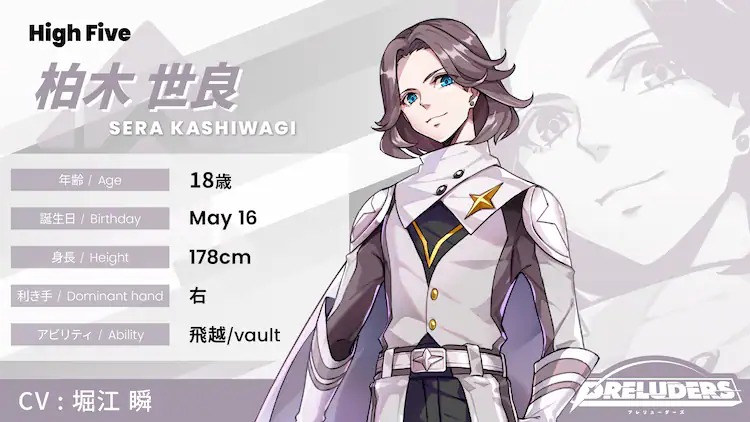 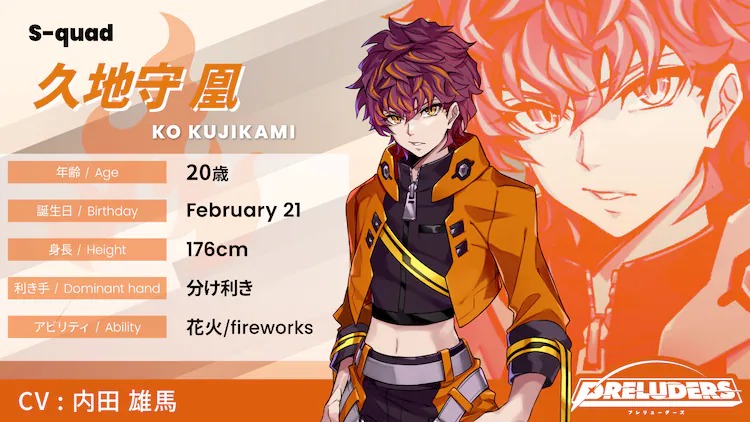 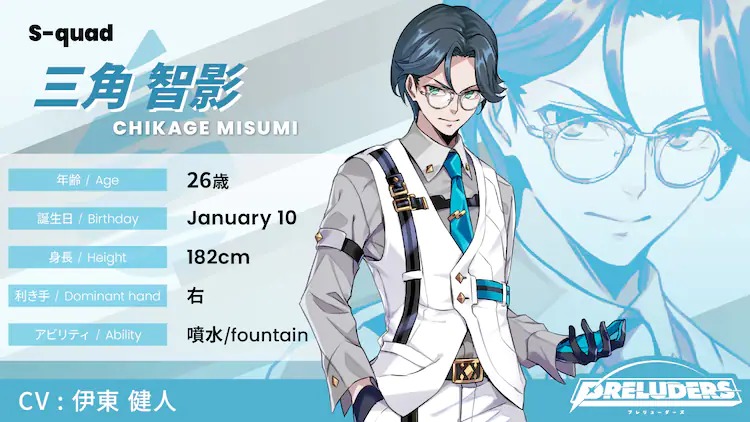 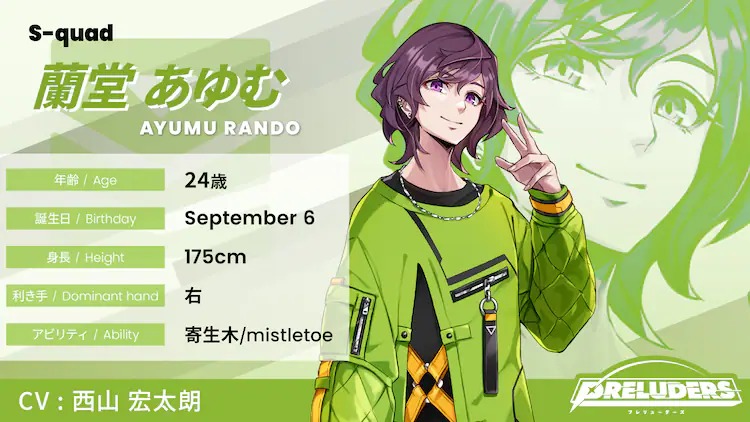 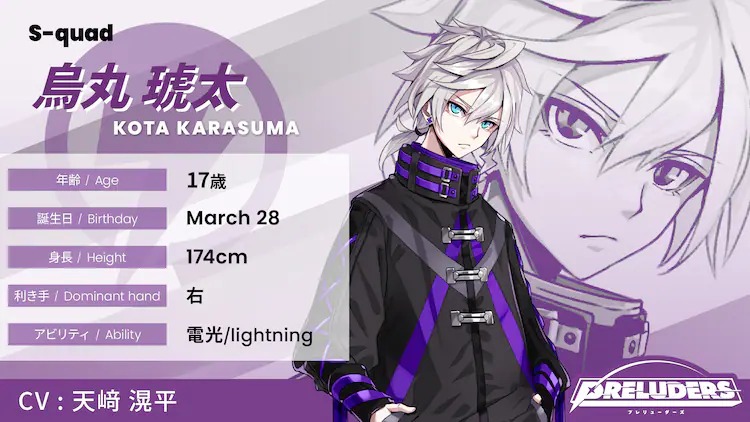 Masayoshi Oishi will perform the anime’s theme song, “Hero License,” which will be released on April 25, followed by a CD release on May 18. The CD version will include an eight-person version of the song and the first chapter of the voice drama. The “Hero License” jacket features art by character designer POKImari. 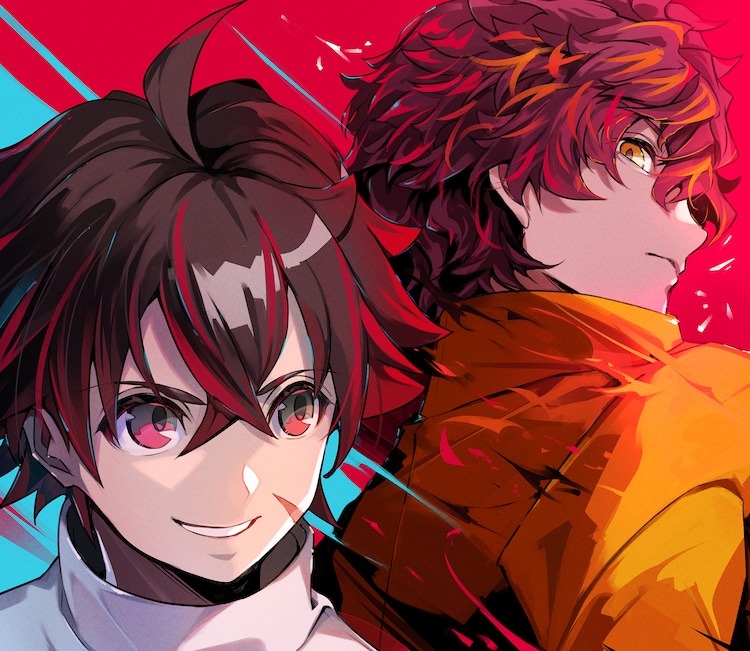 The second song is “I’m a Hero” by High Five, and the CD will include the second chapter of the voice drama. 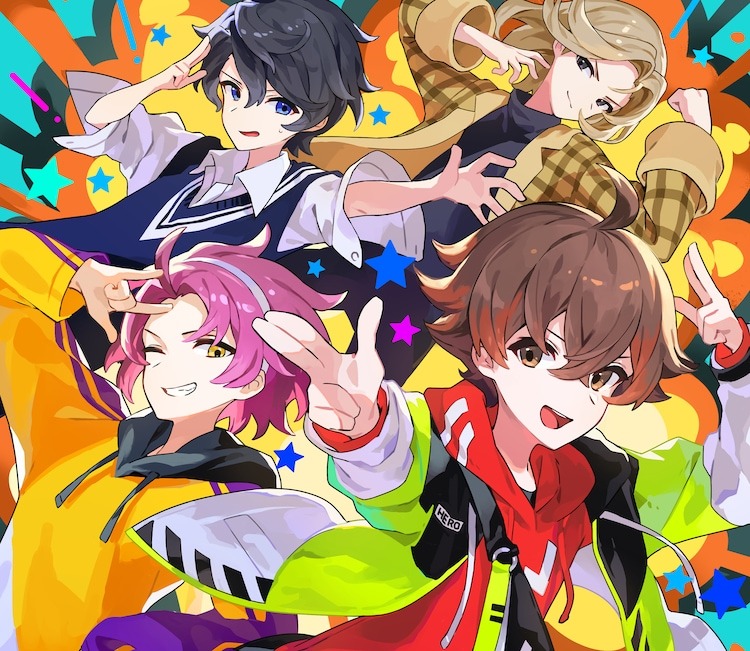 Stay tuned for more on PRELUDERS, and check out the official website in the meantime.