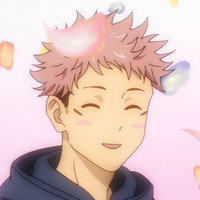 During the JUJUTSU KAISEN stage at AnimeJapan 2022 today, the series confirmed that it’ll be getting a re-airing on Japanese TV from April 3 in primetime. To celebrate the rebroadcast, a new visual for the first season was released showing Yuji side by side with Sukuna. Alongside that, the panel from the event is available to watch around the world for around a week. 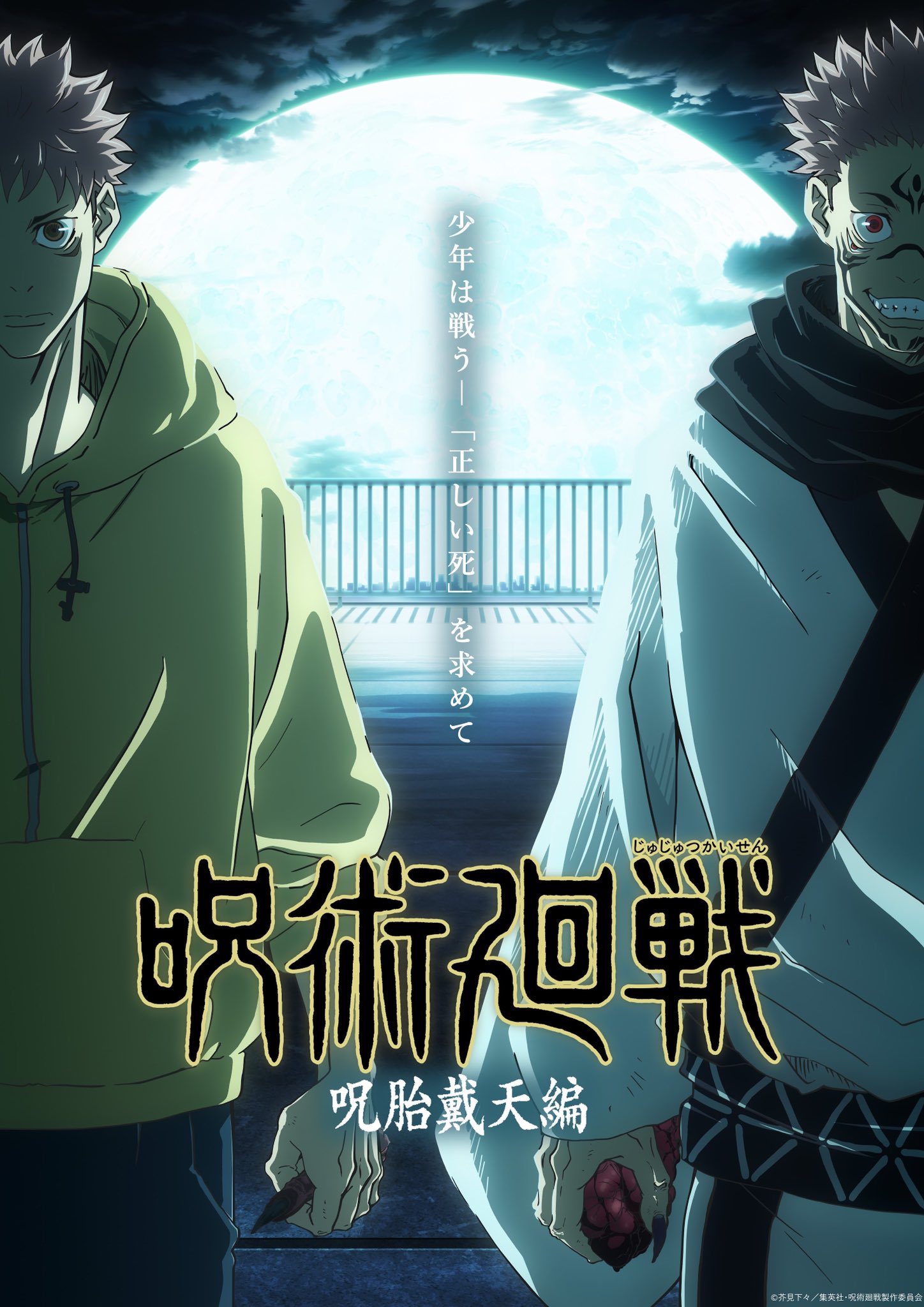 The JUJUTSU KAISEN  stage today is only available to watch in Japanese with no subtitles but does feature a spoiler-filled new clip from the JUJUTSU KAISEN 0 anime film, which is in theaters around the world.

Crunchyroll streamed the first season of the JUJUTSU KAISEN TV anime as it aired in Japan, later releasing an English dub for the series as well. Crunchyroll released the blockbuster prequel anime film JUJUTSU KAISEN 0 in North American theaters on March 18, with other territories throughout the month of March. It is currently the 10th highest-grossing anime film of all time worldwide.