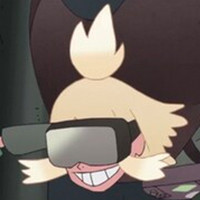 Science SARU’s next TV anime, the cyberspace meets real-world original series YUREI DECO, has had a little more information on it leak out, including a new teaser visual, more details on the characters, and even a short new trailer in the most cyber of all formats – vertical for TikTok! 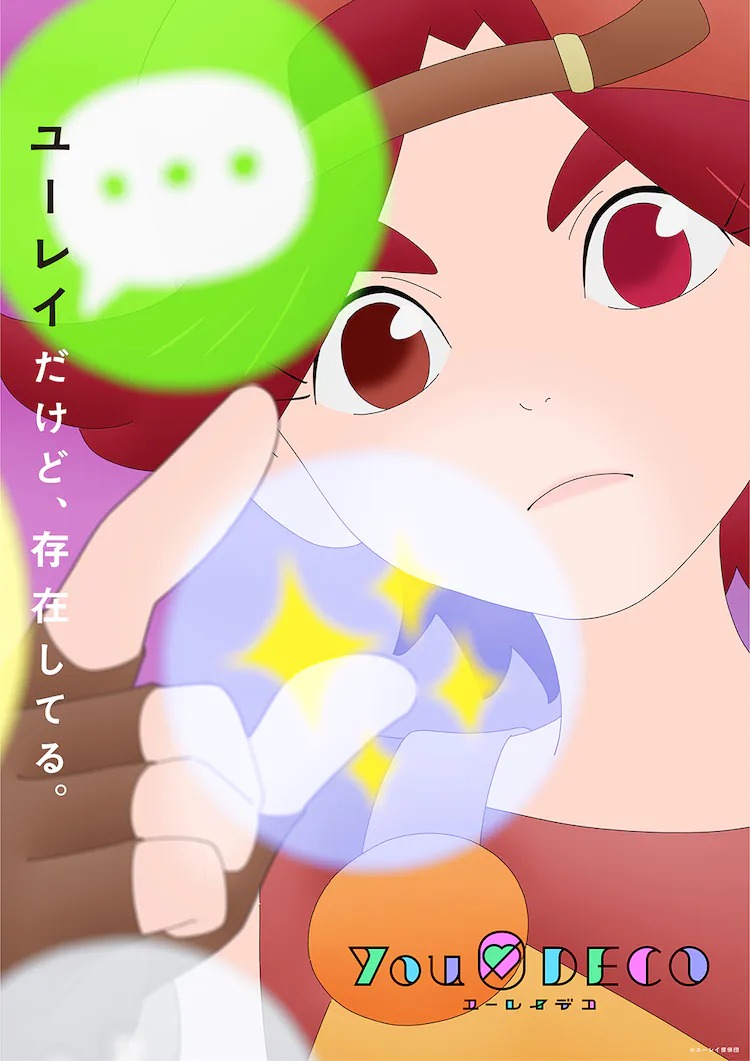 The first character we meet is Berry, a girl who wants to catch Phantom 0 and collect a lot of love, one of the formats of the virtual world of YUREI DECO. 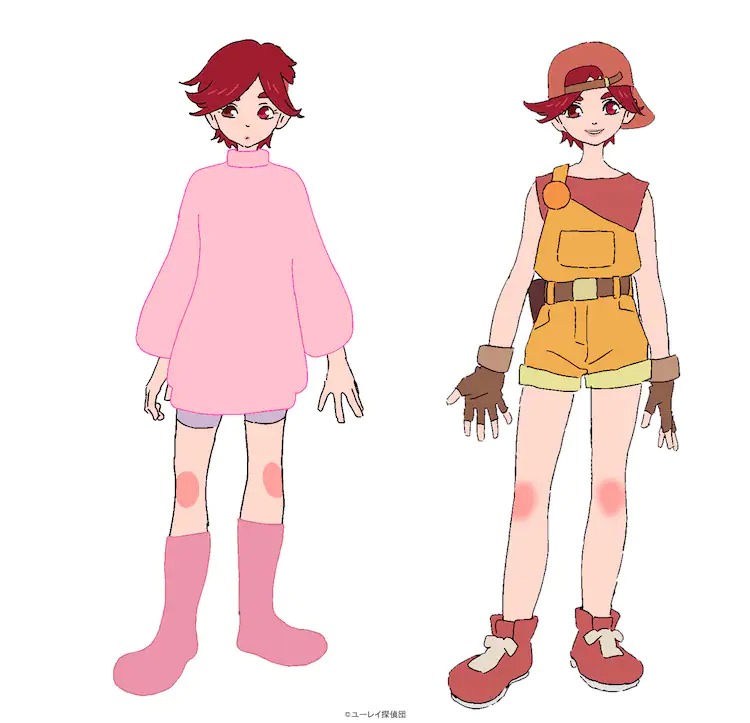 Then there’s Hack, a mysterious child who is known as a great hacker that was mistaken for Phantom 0, though is also in pursuit. 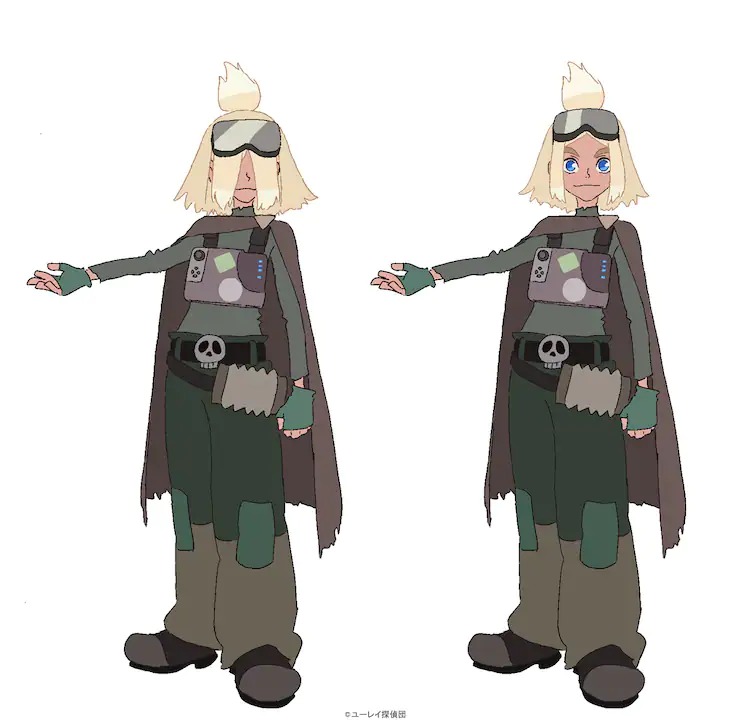 YUREI DECO is being directed by Tomohisa Shimoyama (The Night is Short, Walk on Girl animation director) at Science SARU with scripts by Dai Sato (Cowboy Bebop) and music by Clammbon’s (Polar Bear’s Café 2nd opening theme) bassist Mito, Kotaro Saito and Yebisu303. The series is scheduled to begin in July.