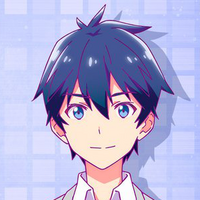 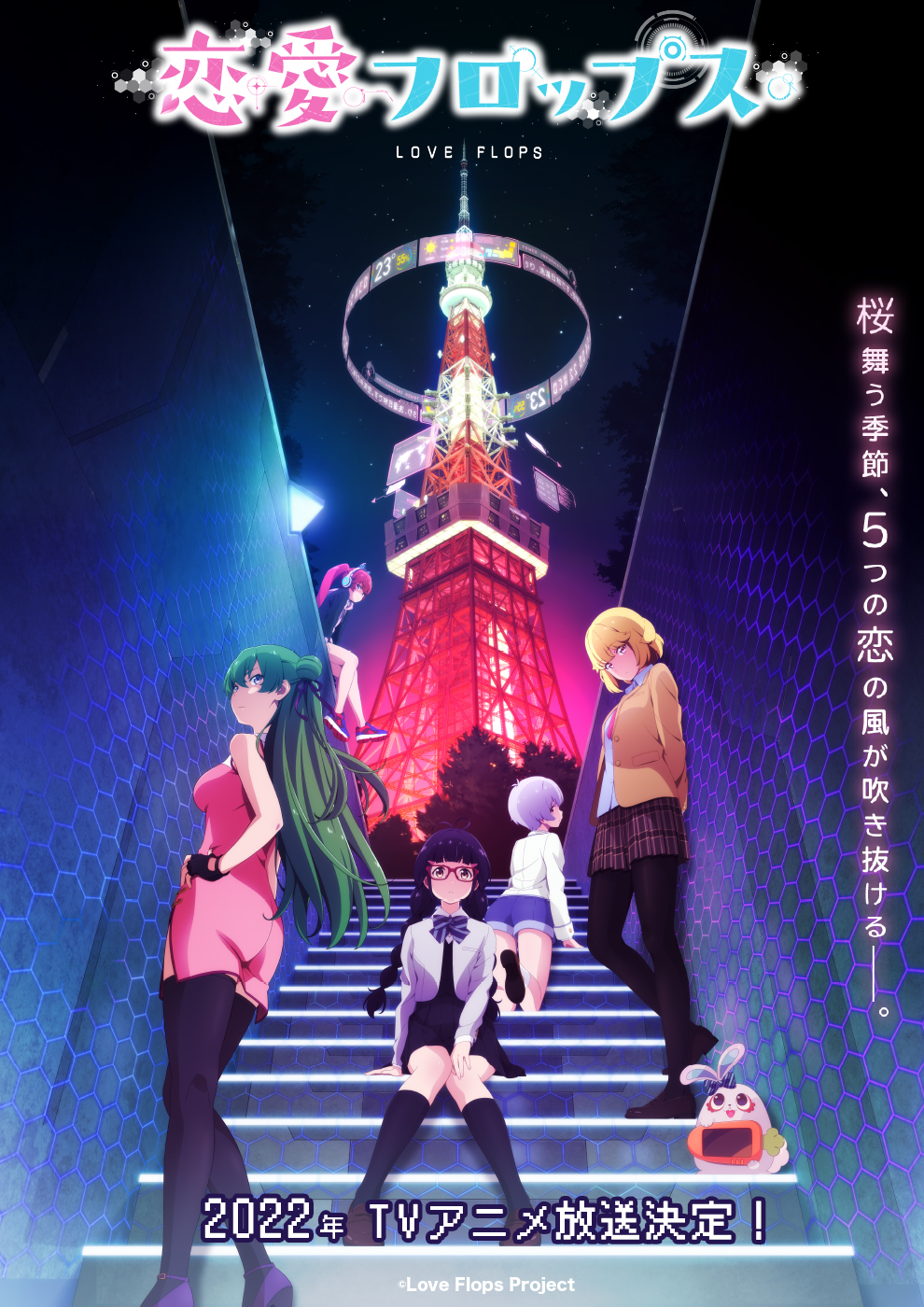 The seven main cast members are as follows:

Ryota Osaka (Sadao in The Devil is a Part-Timer!) as Asahi Kashiwagi 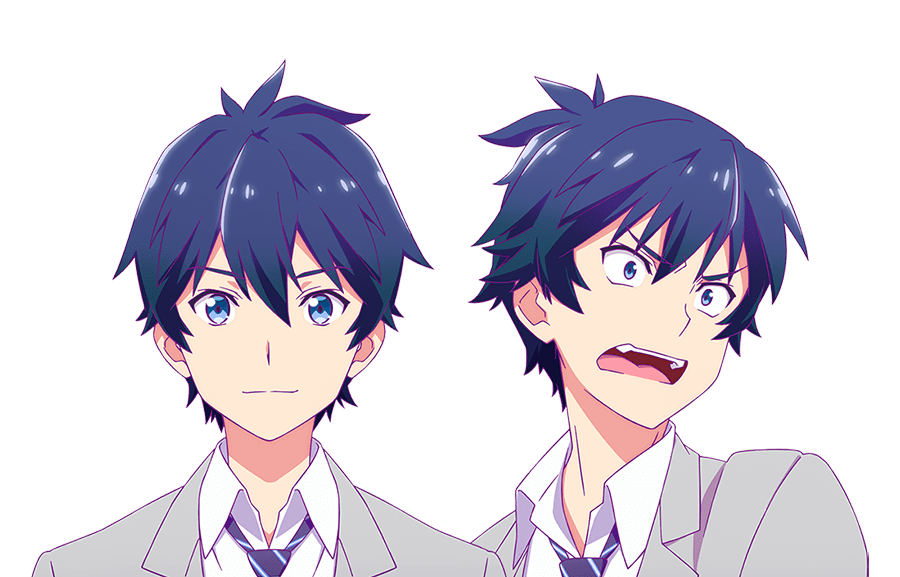 Miku Ito (Miku in The Quintessential Quintuplets) as Aoi Izumisawa 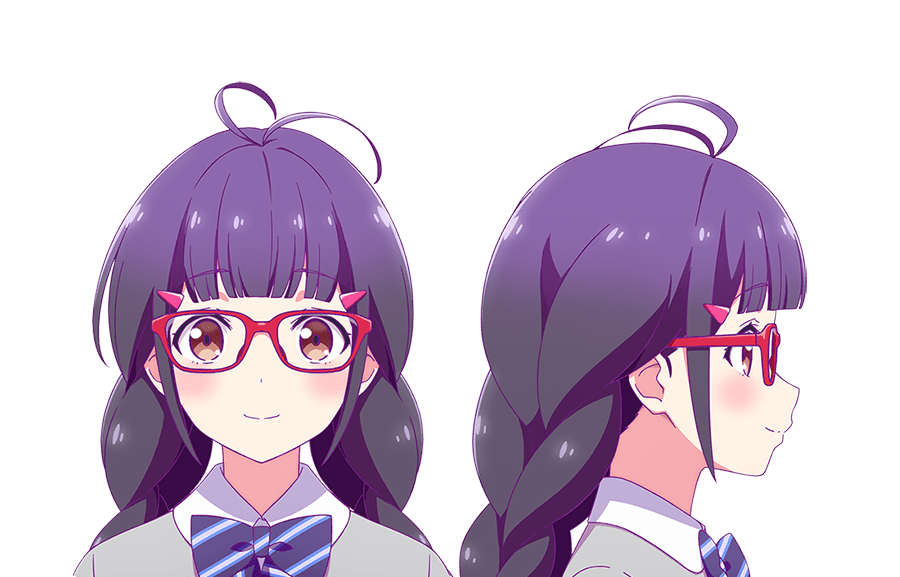 Ayana Taketatsu (Nino in The Quintessential Quintuplets) as Amelia Irving 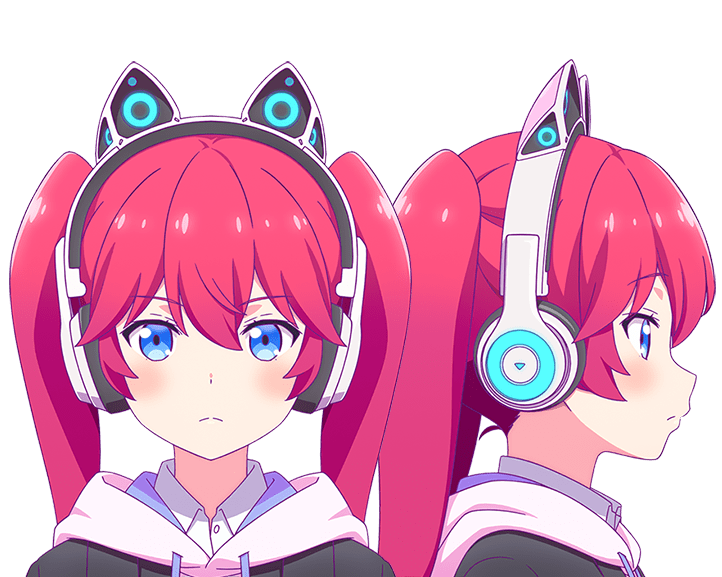 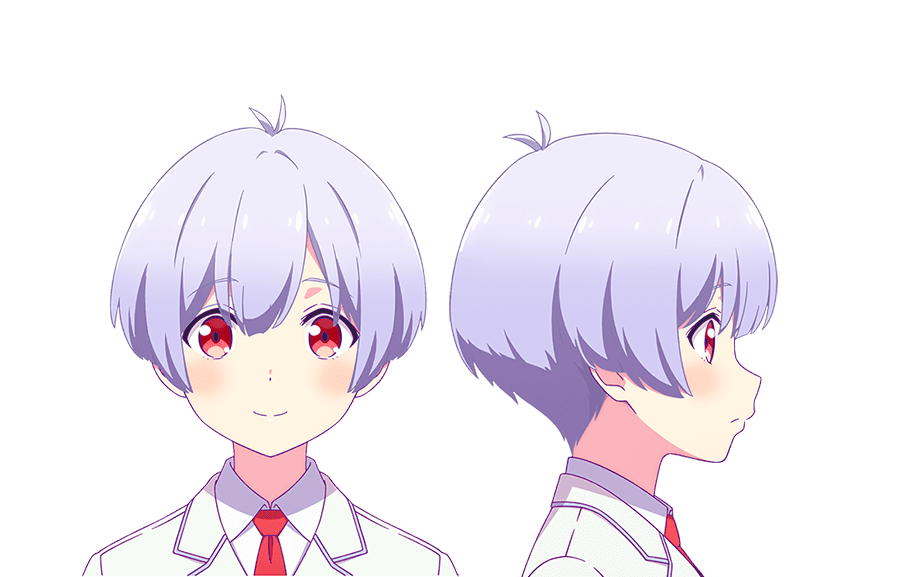 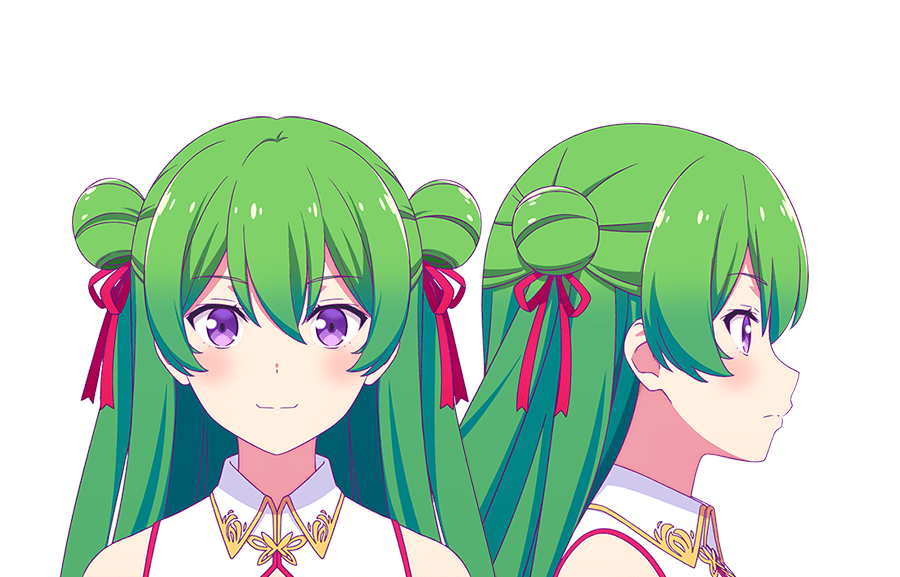 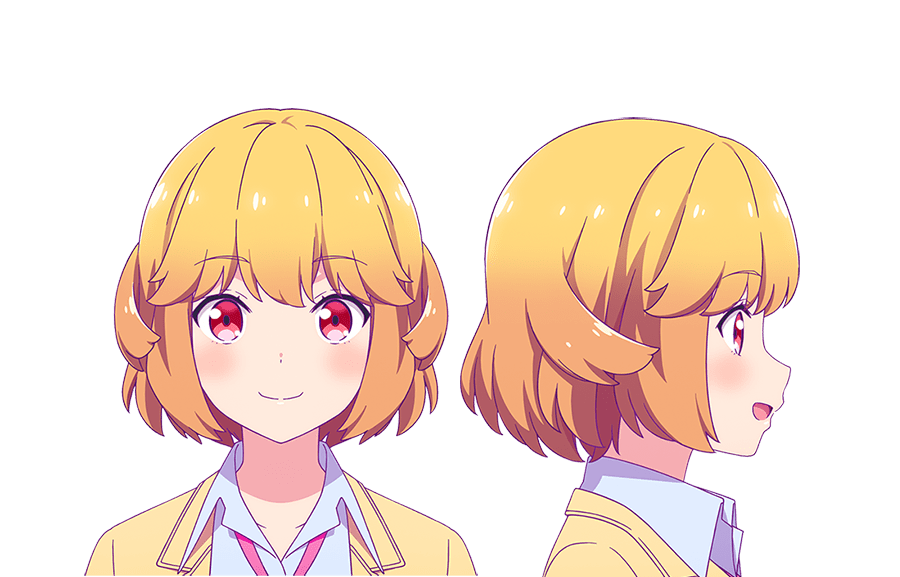 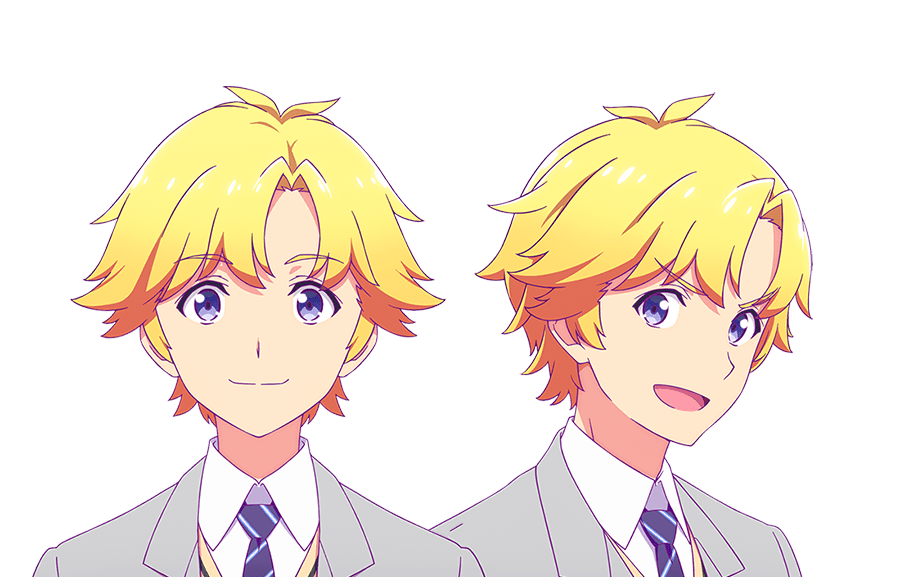 In Love Flops, five girls from all over the world — Japan, United States, Bulgaria, China and Germany — transfer to Asahi’s school, kicking off a series of misunderstandings and youthful events to create a unique multicultural rom-com.

Staff members and the animation studio in charge of the production are yet to be revealed.