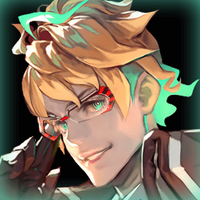 Konami has announced that its multiplayer player vs player game, Crimesight, will launch on April 14 for PC.

Crimesight takes place in London in the year 2075, where crime has been reduced by 90% globally due to an advanced AI called Foresight. It senses an event that could lead to the end of the world, so a new AI is developed called “Sherlock,” one that is able to predict and stop crimes before they even happen.

A group of people gets trapped by a blizzard and have to wait for help to come, but one of the members is a villain working for another AI named “Moriarty.” The villain has several side objectives they must fulfill before carrying out a murder plot on a targeted player. So Sherlock must stop the murder before it happens; both the target and villain will be revealed as a match progresses.

Players can also sign up and register to try out Crimesight between March 24 and April 7. The game will cost $19.99 on Steam.