Dive Into the Underworld of ODDTAXI in New Anime Film Trailer 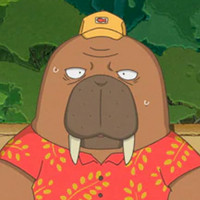 It’s only a week until ODDTAXI: In the Woods releases in Japanese theaters on April 1 (and streaming on Crunchyroll later!) and to get people excited for the thrilling tale of Tokyo’s underworld, the film released a brand new trailer featuring all the characters talking about their situations.

ODDTAXI: In the Woods is a compilation film of the original TV anime but will also “depict the aftermath of the shocking final episode.” Promising to tie up all the loose ends from the series. 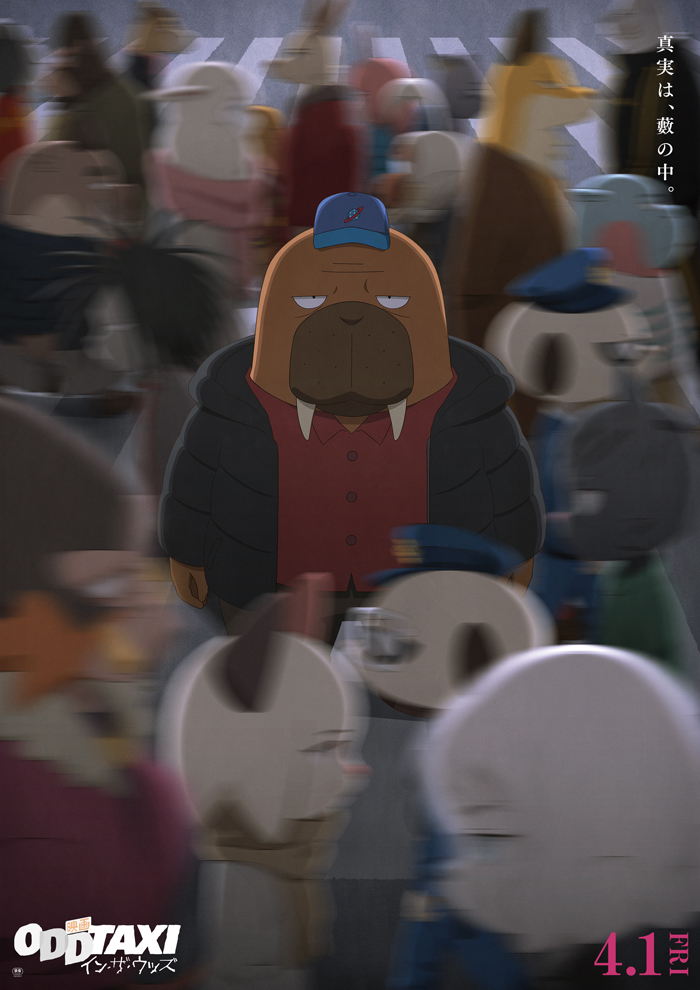 ODDTAXI originally aired as part of the Spring 2021 season, with the series streaming on Crunchyroll at the same time. The film is set to be released in Japan on April 1 with Crunchyroll set to stream it later. Crunchyroll describes the TV anime as such:

Dive Into the Underworld of ODDTAXI in New Anime Film Trailer