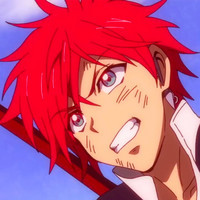 The official site and social media accounts for the Orient TV anime have announced that the series will getting a second cour that will premiere in July of this year. To celebrate, a new key visual and celebratory illustration by the manga’s author Shinobu Ohtaka was posted alongside the confirmation, along with additional cast members that will join the second cour: 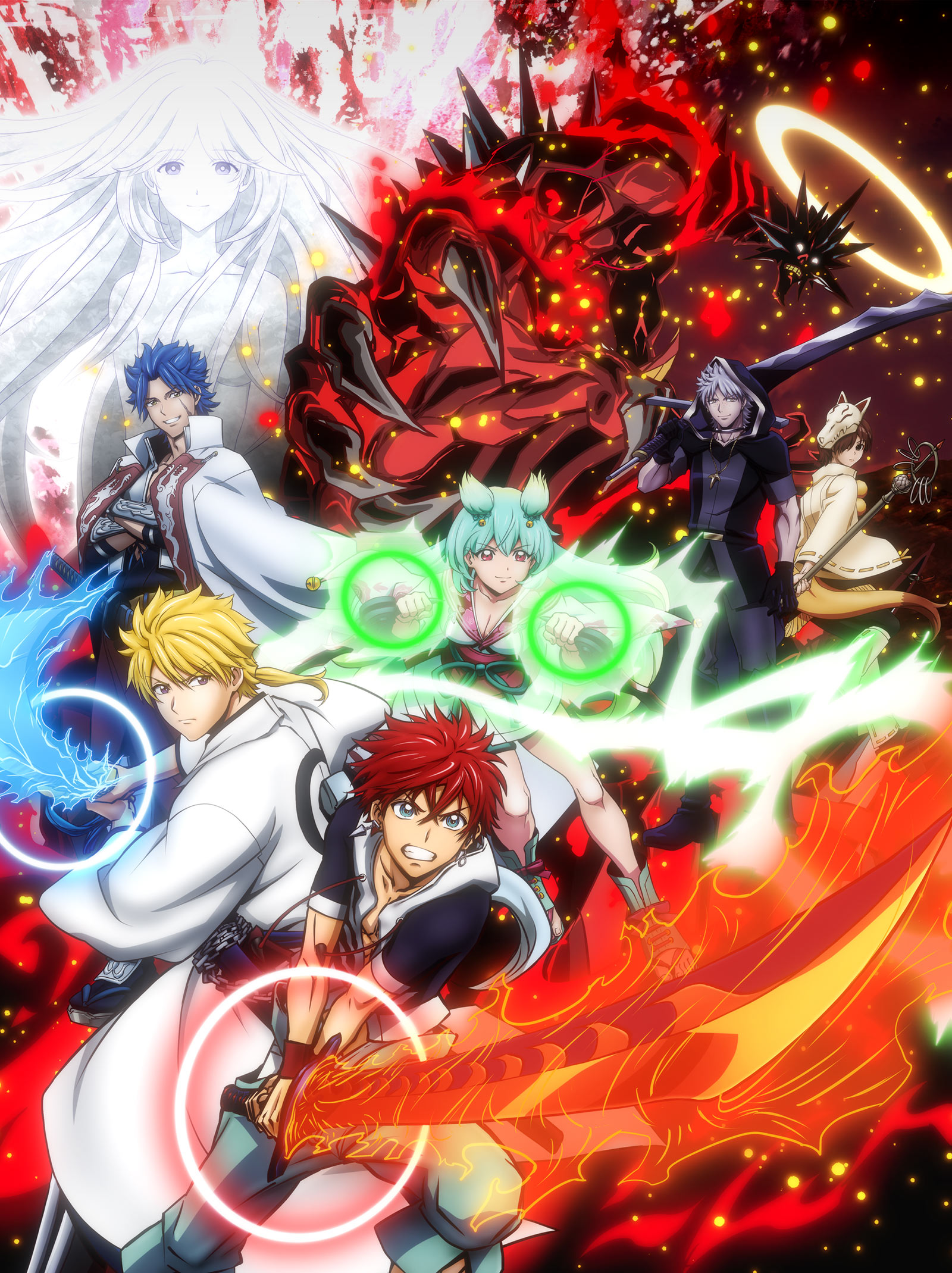