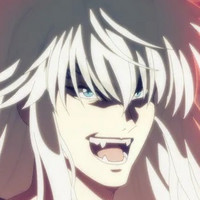 Four new cast members and the online streaming details have been revealed for BASTARD!! -Heavy Metal, Dark Fantasy-, an upcoming Netflix original anime based on the sword and sorcery manga by Kazushi Hagiwara about an incorrigible evil wizard who is resurrected to deal with an overwhelming threat. The new cast members include: 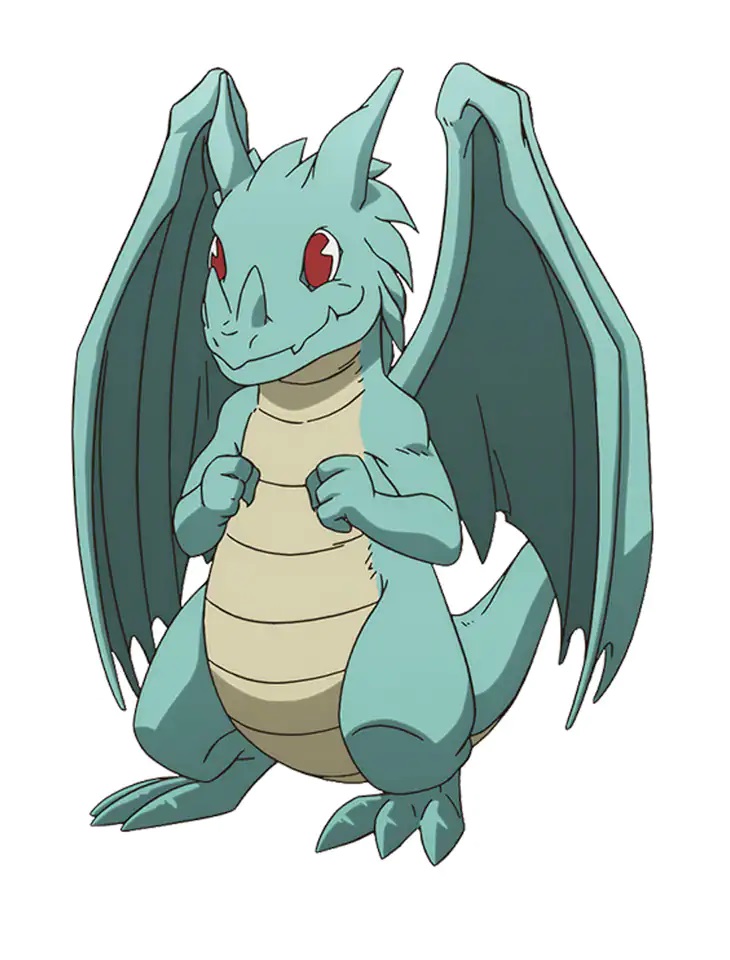 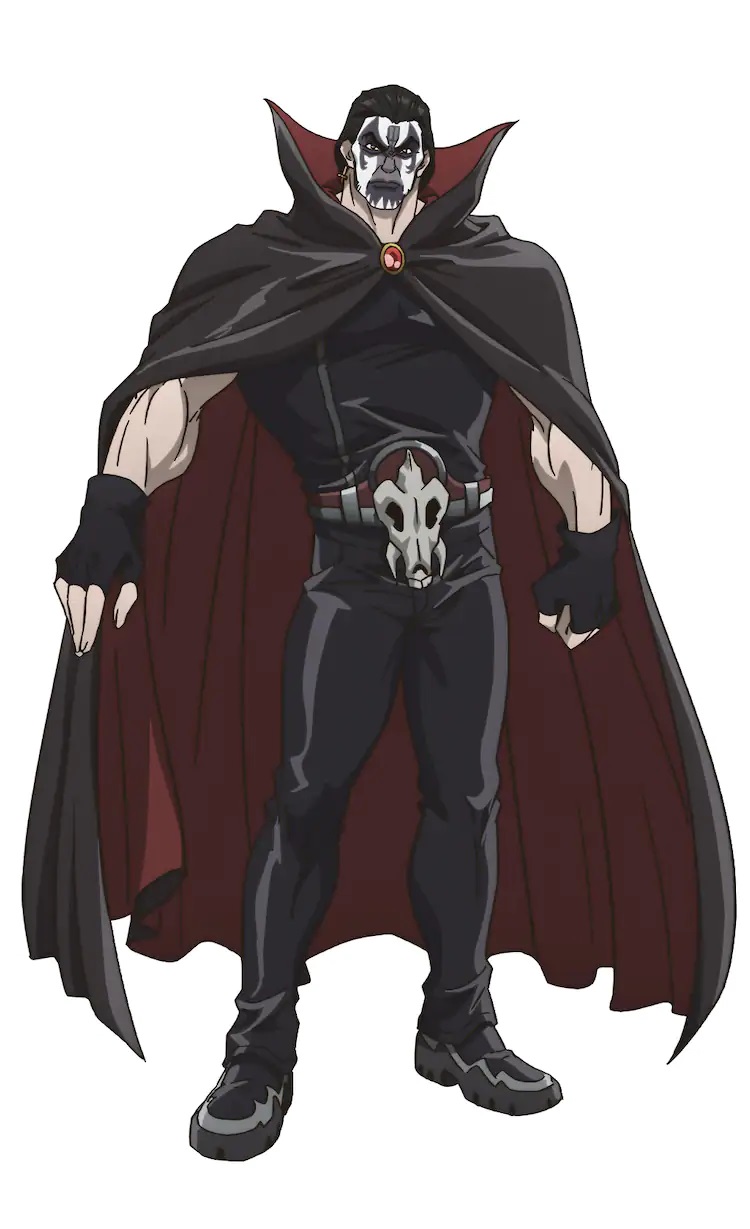 And Takehito Koyasu as Di-Amon.

Four hundred years since the collapse of modern civilization, the world is dominated by the chaos of swords and sorcery. The Dark Rebel Army, which plans to resurrect the god of destruction Anthrasax, continues to expand its power in a bid to rule the world, led by the overwhelmingly powerful Four Divine Kings. The Kingdom of Metallicana on the Central Metallion Continent is assaulted by the sorcerer-led Dark Rebel Army. In order to save the kingdom, Tia Noto Yoko, daughter of the Great Priest, has a decision to make — she must resurrect the ancient great wizard who once plotted to rule the world, and who is sealed within her childhood friend Lucien Renren. The only thing that can undo the seal is a virgin’s maiden kiss. Facing imminent danger, Yoko puts her lips on Lucien’s, and in that moment, a dark and powerful energy fills the air. The strongest, wildest, and most beautiful protagonist, the legendary wizard Dark Schneider, is finally revived! 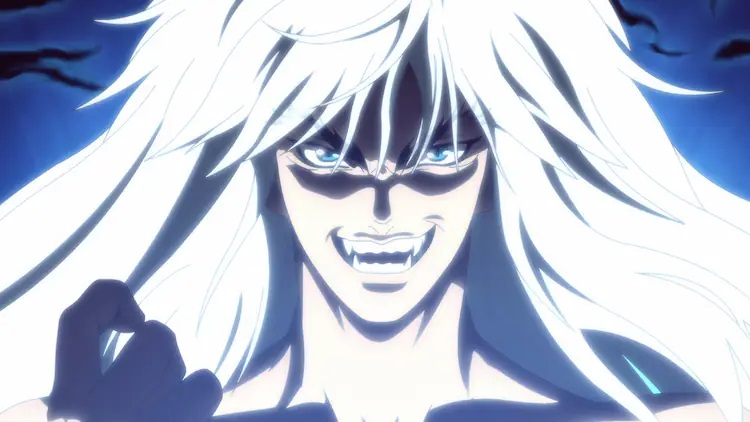