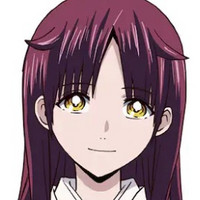 Following a delay due to last week’s earthquake coverage, the ORIENT anime returns this week with a back-to-back airing of episodes 11 and 12. With the latter comes the arrival of a new voice cast member, as Kiyono Yasuno (Nejire Hado in My Hero Academia) joins the cast to bring the princess of the Saruwatari Bushi Band to life.

You can see Yasuno next to the design for her character, Michiru Saruwatari, below. 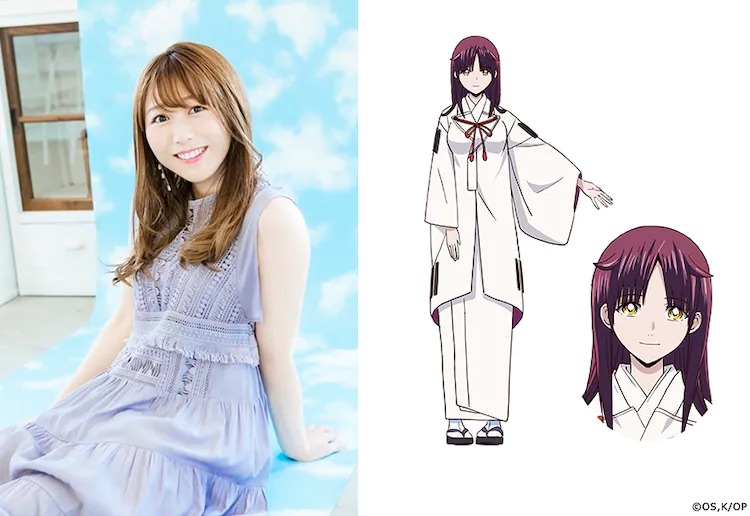