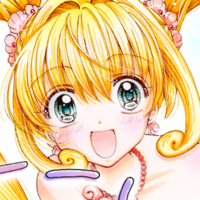 As reported last December, Kodansha’s Nakayoshi editorial department had held the official image song contest for Michiko Yokote (story) and Pink Hanamori (art)’s fantasy manga series Pichi Pichi Pitch. A music video for its Grand Prix winner, “Nanairo Memory” written/composed/sung by Yuri, is now streamed on the magazine’s official YouTube channel. The song has already been available on major streaming services worldwide, including Apple Music and Spotify. The music video and the worldwide digital distribution of the song are the prizes for the Grand Prix.

The press release writes, “This is a content unique to the video age, maximizing the synergy of ‘manga x music x video’ to evoke the dreams, hopes, and fresh emotions of girlhood for both readers who were familiar with ‘Pichi Pichi Pitch’ in the past and new viewers who are experiencing ‘Pichi Pichi Pitch’ for the first time through this music video.” 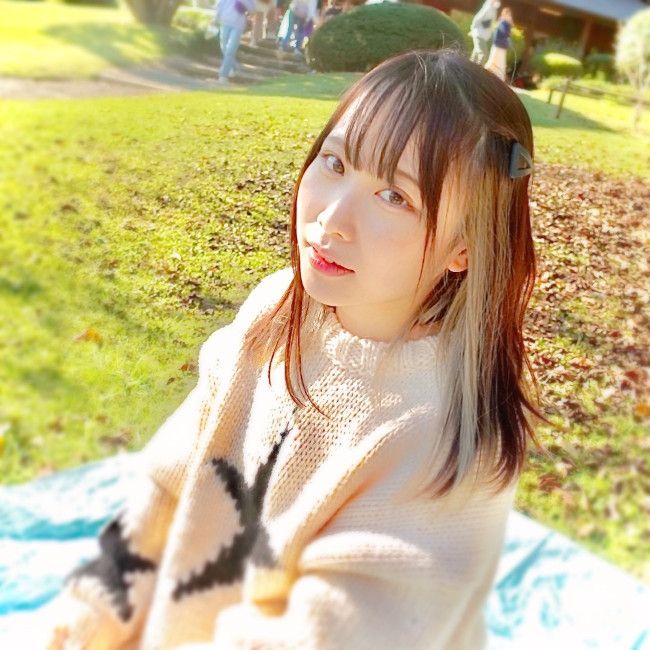