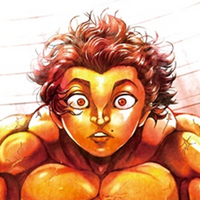 In Keisuke Itagaki‘s long-running manga Baki, Tokyo Dome hosts an underground fighting arena on its sixth basement level. The baseball arena is currently taking part in a collaborative exhibition, featuring a recreation of the fictional venue and a life-sized Baki statue. But Itagaki was top-side today, throwing out the first pitch for today’s game between the Yomiuri Giants and the Chiba Lotte Marines.

The manga artist was decked out in a Giants jersey, and received a warm welcome from the crowd. He began practicing his pitching form when the collaboration began earlier this month. The practice apparently paid off — the pitch went straight to the mitt with no bounces, and the crowd went wild.

Here are a couple more photos from the day: 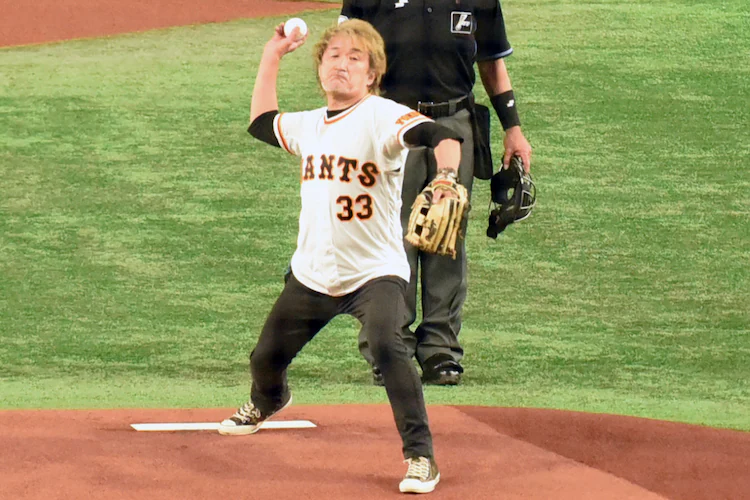 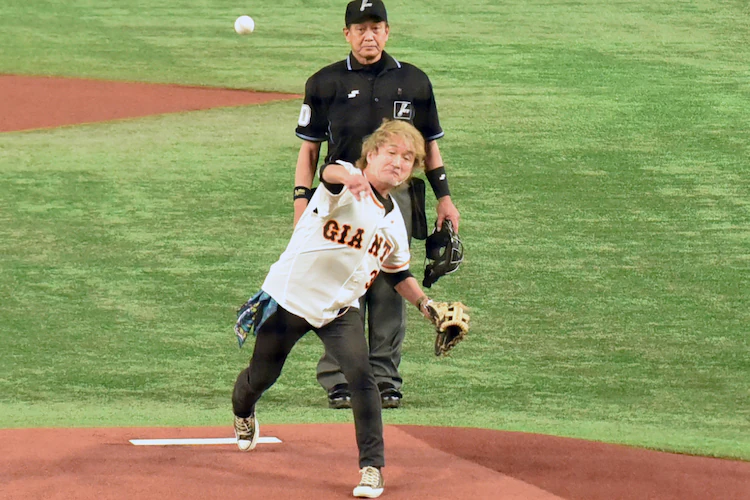 If you go into the actual Tokyo Dome basements, all you’ll find is parking. So if you’re in the area and hoping to see the crowdfunded replica of Baki‘s Underground Arena, head to Tokyo Dome City’s Gallery AaMo. You’ll also get to see art from the series, life-sized statues of multiple characters, and recreations of other key locations. The exhibition runs until April 17.