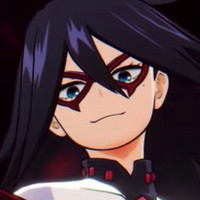 Normally when a fighter puts someone to sleep, that’s a bad thing, but we would expect nothing less from My Hero One’s Justice 2‘s latest addition, Midnight. U.A. High School’s “R-rated hero” has arrived as a playable character in the My Hero Academia brawler, and you can see her Somnambulist Quirk in action in the trailer below.

Midnight is now available as part of Season Pass 2, which also includes previously released Kurogiri, Hitoshi Shinso and Present Mic. All DLC characters are available to purchase for $3.99 each, or as part of the pass for $19.99.