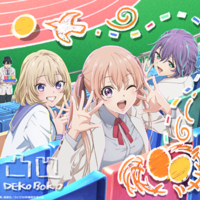 At the same time as the announcement for the A Couple of Cuckoos TV anime’s premiere date, its OP theme “凸凹” (Dekoboko) sung by Ikimonogakari vocalist Kiyoe Yoshioka is confirmed to be released digitally on April 24 as her sixth digital single. Then, its CD single will be available in Japan on June 15 as her second solo single CD.

The pop tune was written/composed by the four-member rock band Ryokuoushoku Shakai‘s guitarist/vocalist Haruko Nagaya, who has been a close friend of Yoshioka’s for some time. “I’m very honored to be in charge of the OP theme for the TV anime ‘A Couple of Cuckooss’ with the song ‘凸凹’,” Yoshioka said. “I would be glad if this song can color the main characters of ‘A Couple of Cuckoos,’ who are tossed about by fate, along with the anime. I hope you enjoy both the anime and ‘凸凹’!” 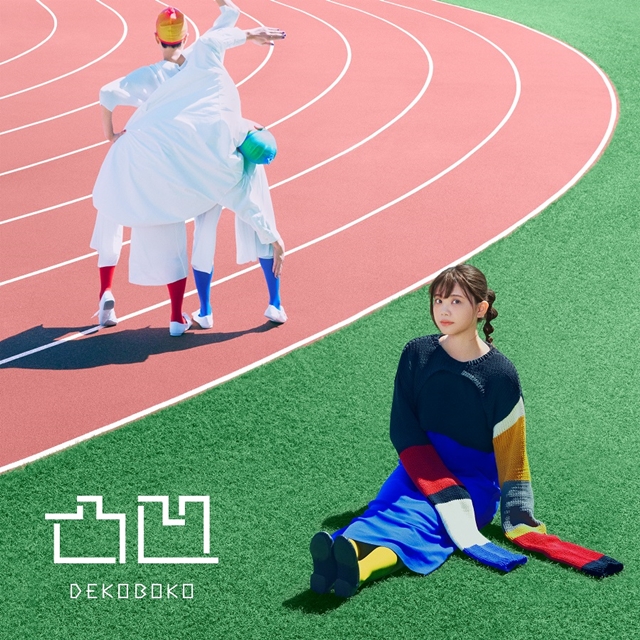 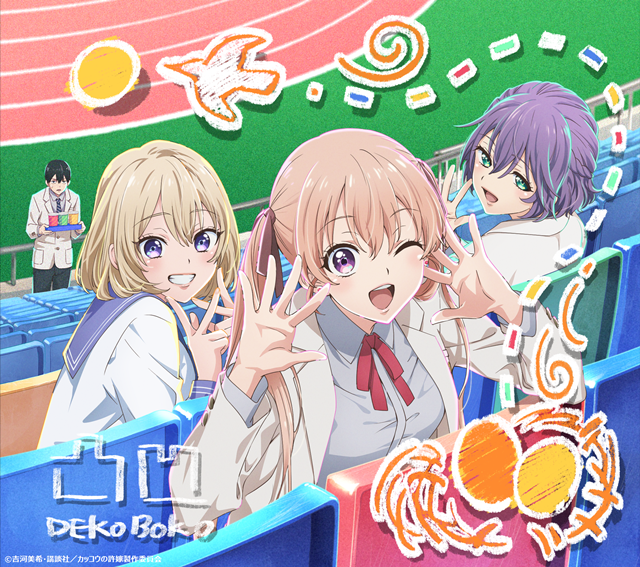 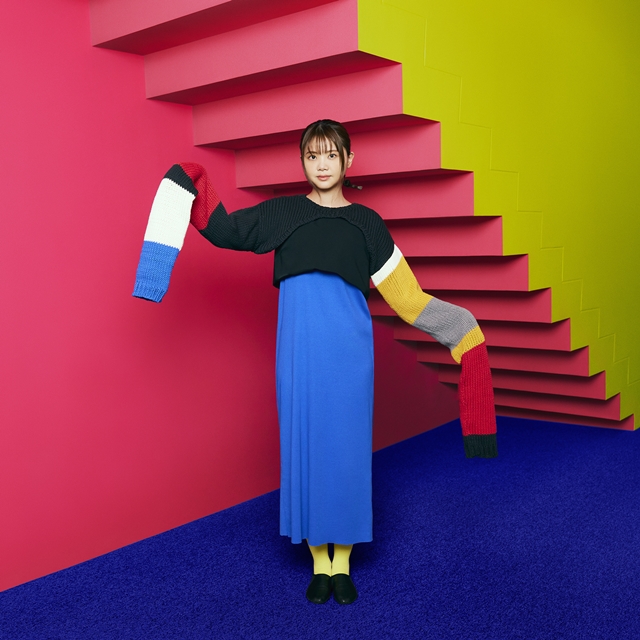