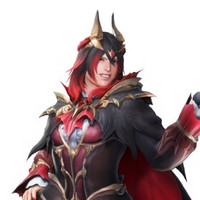 Capcom came through with all the promised info on Monster Hunter Rise: Sunbreak, a new expansion that follows the events of Capcom’s latest mainline entry in the series. The game is officially set to launch on Nintendo Switch and PC on June 30, and you can see the latest trailer below.

Monster Hunter Rise: Sunbreak will be available as a standalone release in both standard and deluxe edition versions. The latter packs the game with bonus content like layered armor sets and more, and there’s also a physical-only Limited Collector’s Edition on the way for $99.99. This one comes with a voucher for the Deluxe Edition of the expansion, a sticker pack, enamel pin, SteelBook case and an amiibo figure of flagship monster Malzeno.