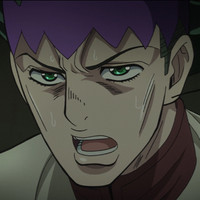 Yesterday was the inaugural day of the EDION Arena Osaka’s Grand Sumo Tournament, the second tournament of the 2022 calendar, and wrestler Shimanoumi Koyo refused to let the spotlight be on anyone else. Shimanoumi entered the ring wearing an apron featuring JoJo’s Bizarre Adventure: Diamond is Unbreakable‘s Kishibe Rohan with his famous line “Daga Kotowaru (I refuse),” and become the talk of the town.

Shimanoumi’s get-up was posted on the official Twitter account of the Japan Sumo Association which has so far garnered over 35 thousand likes as of writing, continuing to climb as this article is written. What’s more, Shimanoumi’s name is written on the apron in the same font as JoJo’s Bizarre Adventure. 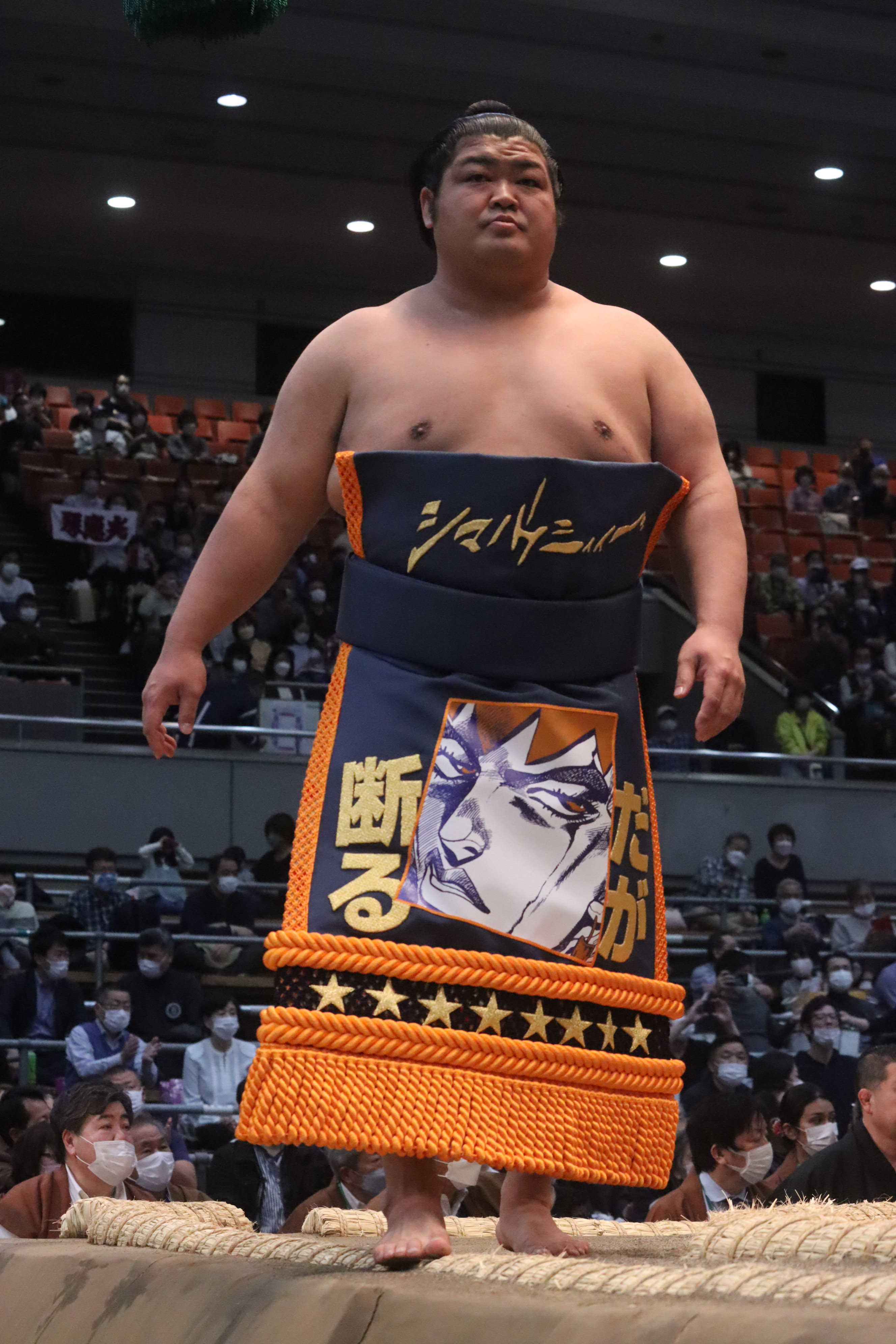 It’s common for sumo wrestlers to wear a special ceremonial apron as they introduce themselves on the first day of each tournament, wanting to stand out from the rest. And what a better way to stand out than by wearing one of the most popular stand users!

JoJo’s Bizarre Adventure: Diamond is Unbreakable is available to watch on Crunchyroll along with the rest of the first five parts of the JoJo franchise. The most recent part, Stone Ocean, is available on Netflix around the world.