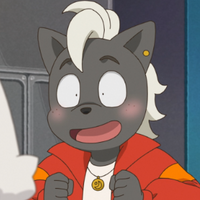 From anime and manga to artwork and video games, the Japan Media Arts Festival has celebrated outstanding works from a diverse range of media for 25 years running, and this year’s lineup was just as special.

Here are the anime and manga that were honored with awards from 3,537 entries across the board for 2021:

You can view the full list of award-winning international works and people here.